After rounding up the best of the boots on show in the England Camp throughout last week, we thought we’d cast our gaze a little wider and see what the rest of the World had on it’s feet during a thrilling weekend of international football!

El Nino was back on form against Lichtenstein, bagging a goal in each half'  to help Spain to a 4-0 win in their opening qualifier.

Torres seemed to be sticking with the White/Dark Charcoal/Photo Blue Nike T90 Laser III that saw him bag his first of the season with Liverpool the previous weekend. 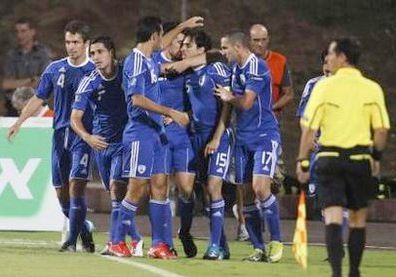 We made a special note to keep an eye on the Chelsea new boy in his international with Israel – which as it turns out was well worth doing!

We wanted to see if Benayoun would stick with his Orion Blue Nike Mercurial Vapor Superflys (which he did), but we were also treated to a one-man-show, as Yossi bagged a hat-trick to see off a plucky Malta side. 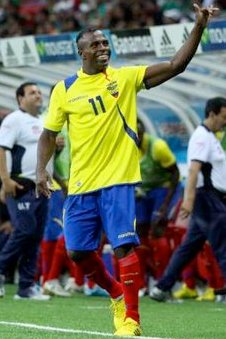 The man known to Birmingham City fans as ‘ChuCho’ was on hand to bag a goal against Mexico, to give the unfancied Ecuadorians a 2-1 victory over Mexico.

In doing so, he caught the eyes of boot-spotters in a bright yellow pair of adidas adiPure III‘s, that are pretty much the reverse of the World Cup colourway! We reckon these are a MiAdidas creation, rather than a new colourway. 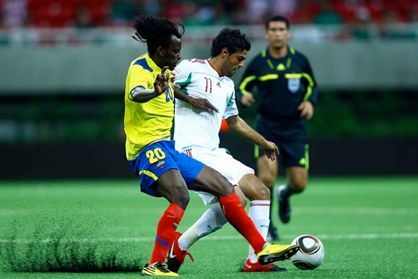 Arsenal youngster Vela is normally exclusively a Superfly II man, so we were surprised to see him turn out for the friendly with Ecuador in a pair of Nike CTR360 Maestri‘s.

Our guess is that the softer, more comfortable CTR360’s were Vela’s football boots of choice for playing in the Estadio Omnilife, newly inaugurated and already infamous for it’s artificial turf surface. 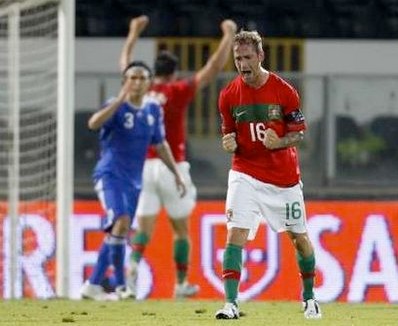 It was goals galore as Portugal took on Cyprus on Friday night! A 4-4 draw demonstrated that the Portuguese can still find the net even without Cristiano Ronaldo, even if they couldn’t stop the opponents finding theirs!

One man on target was Liverpool’s newest signing Raul Meireles; normally a Puma King XL man, we were surprised to see the midfielder in the v1.10 speed football boots, especially with the Puma v1.10 SL now available. 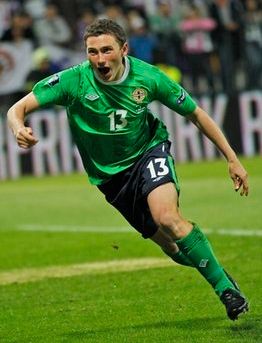 Northern Ireland found itself a new hero on Friday night as teenage hopeful Corry Evans stepped off the bench in his Nike CTR360 Maestri‘s to grab the only goal of the game as Northern Ireland toppled favourites Slovenia. 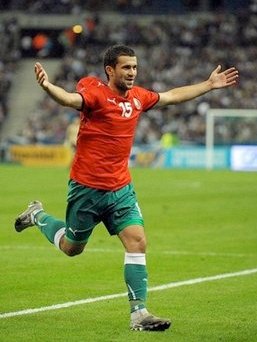 Belarus were unlikely victors over the new-look French national team, with a single goal separating them.

That goal was scored by Sergei Kislyak in a rarely-seen colourway of the Puma v1.06 speed football boots, we reckon these are the ‘Metallic Silver Grass’ versions that saw a very limited release. 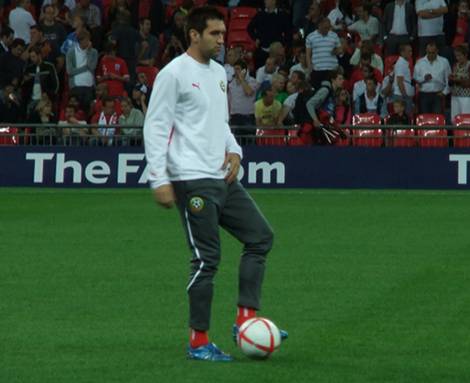 Spotted only warming up on the sidelines was Bulgaria’s Martin Kamburov, who opted for a pair of adidas Predator Absolute+ DB lion’s!

These awesome football boots were designed for David Beckham to wear during the 2006 World Cup, and were styled to have 5 lions on each boot – representing each of Beckham’s England team-mates.

We reckon the irony was lost on Kamburov! But he was probably happy to on the same turf that Beckham played on many times, as he’s been spotted in Beckham Predators before.

Any spots that we missed?

Let us know below!

Written By
Kyle Elliot
More from Kyle Elliot
La Liga Champs better in the UCL without one of the best...
Read More