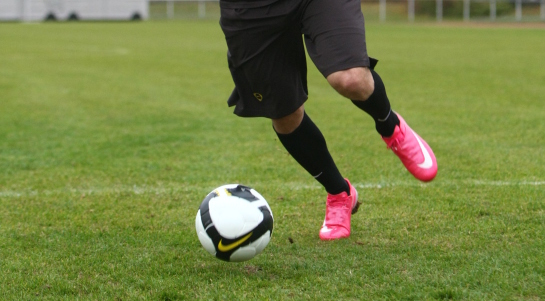 If you’ve got a pair of these, best not ask QPR for a trial!

The man who’s made the decision says he can back up his call by science but insists that the real reason is far more basic saying:

It has been proven that if a winger wears coloured football boots it is easier for a full-back to pick them up than if they are wearing black boots.

No surprise there you might think. A sensible decision that he believes will give his youngsters the edge while also keeping them on the straight and narrow. However the irony won’t be lost on many Super Hoops fans that the man behind the ban is none other than Marc Bircham – the former club skipper who used to play with highly noticeable blue and white hair. Full backs had no problem picking him up! 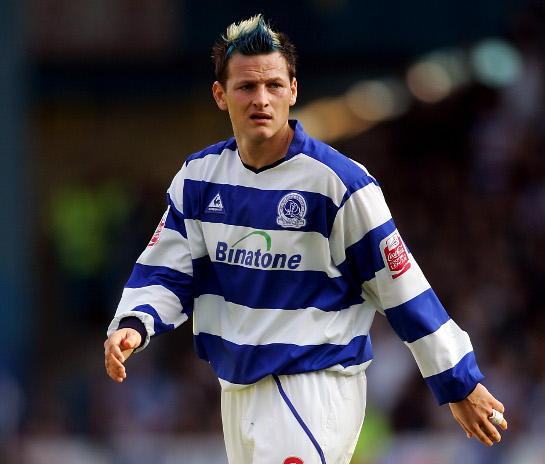 No matter. The former Canadian international is a huge favourite with the Loftus Road favourite after playing there for five years between 2002 – 2007. Now, having been forced in to retirement because of a series of ankle injuries, he’s set up a formidable coaching partnership with Steve Gallen, brother of former R’s striker Kevin, and has seen his young charges make a storming start to the season.

However, back to the boots ban, Bircham insists that while he firmly believes that coloured football boots actually hand the advantage over to the opposition, there was a more fundamental reason for not wanting to see them on the pitch.

That’s not why we banned them. We just don’t want the players getting too flash!

From under-nine to under-18, coloured boots are banned. You have to earn the right to wear them at our club. 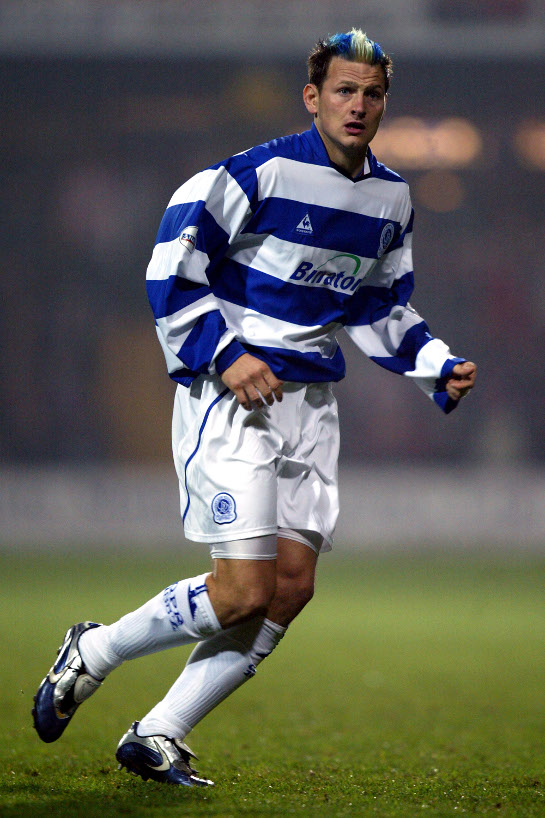 Apart from banning flashy boots, Bircham revealed he is also adopting an old-school approach to his players’ development.

The players have to do jobs like clean the senior pros’ boots – things that I had to do when I started as a youth player here, back in 1994.

Academies have stopped doing that sort of thing, but we think it gives players a sense of discipline.

We have some old-school ideas – like punishments for lateness and insisting they do jobs like cleaning – backed up with state of the art coaching techniques.

We have a great bunch of lads here and there are a few players who will make it professionally.

But I can’t name any names, because I don’t want anybody sniffing around!

For all the latest news from The Football League, click here.

Written By
Felipe
More from Felipe
Arsenal's Alexander Hleb may well have played his last game for Arsenal.
Read More