FC Porto are amongst the best in European football, they can’t be topped when it comes to throwing a kit launch party alongside their kit partner New Balance. 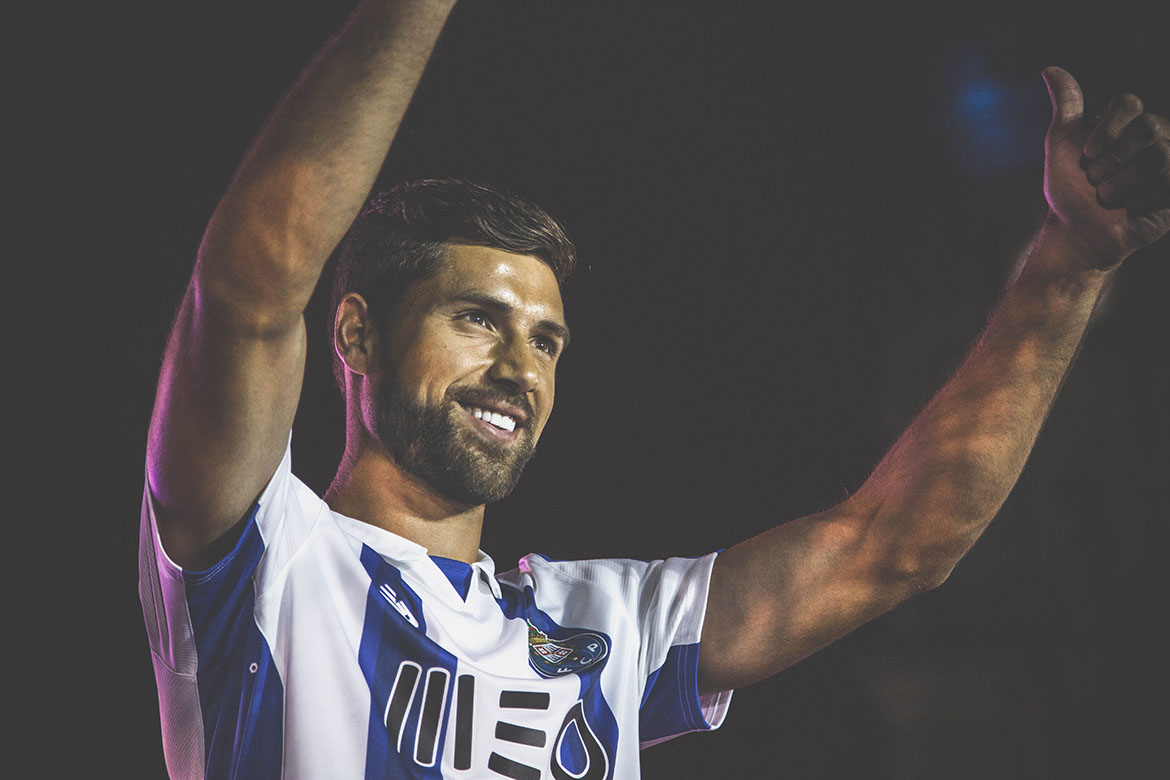 FC Porto are raring to go this season after qualifying for the Champions League proper, seeing off Roma over two legs in the process. But it was their spectacular kit launch event which really caught our eye last month.

It’s fairly commonplace now to see a few of your club’s favourite players turn out for a reveal of the new strip. Whilst these launches can be entertaining and a great way for fans to show their support to the club ahead of a new season, they tend to be pretty standard affairs. 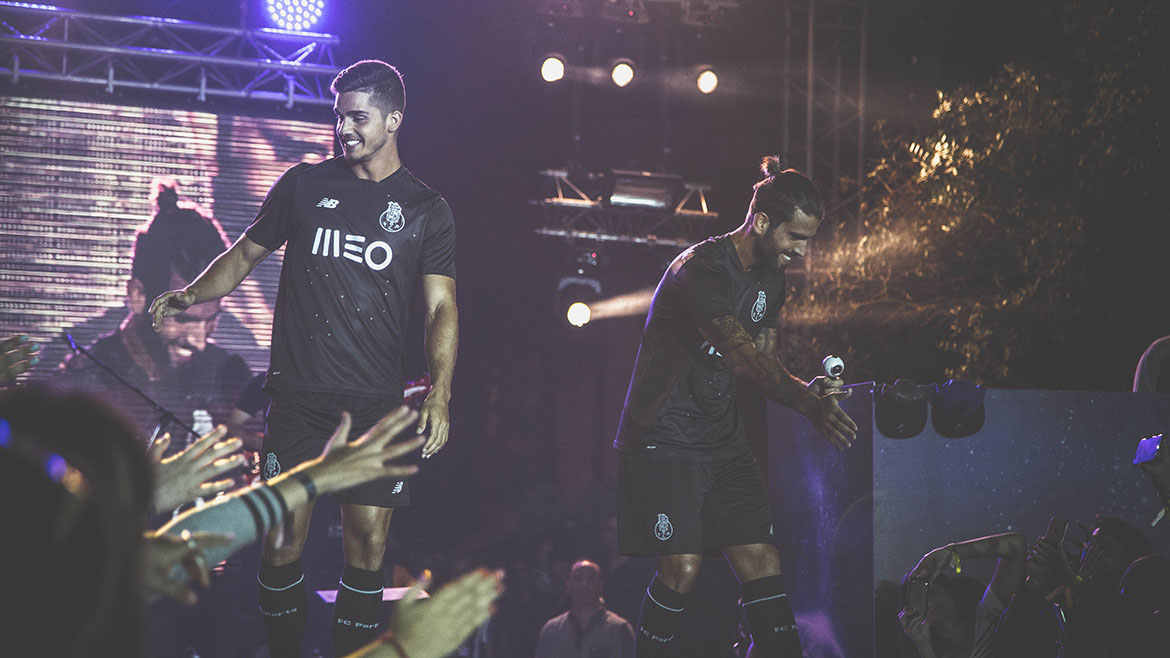 Not so in Porto though. The Dragoes and their kit partner New Balance went to the heart of Porto and created a stunning spectacle which mixed music, fashion and football into an event which had the Porto supporters cheering like they’d won another European title when their new kits were unveiled on stage.

Watch our footage of the FC Porto Kit Launch:

New Balance coined the campaign for the kit ‘Outro Nível’, just like their kit launch, ‘Another Level’.

Written By
footyboots
More from footyboots
https://www.youtube.com/watch?v=D4gkJlTdEBQ In honour of the new season of the FA Umbro Fives...
Read More