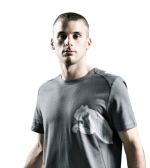 There are plenty of candidates for the title of Footy Boots weekend star this week.

Stoke’s Rory Delap for the carnage his long throws caused Arsenal, Middlesbrough’s Ross Turnbull for his miraculous double save against West Ham, Cristiano Ronaldo for his two goals against Hull City and Nicolas Anelka for his hat trick for Chelsea against Sunderland.

But we’ve gone for a player who little more than a week ago seemed surplus to requirements.

Under Juande Ramos David Bentley looked a forlorn figure as he sat out the Uefa Cup defeat away to Udinese.

A few days on, and the England international has become a different player under the tutelage of Harry Redknapp.

First there was his exceptional strike against Arsenal in the North London derby and on Saturday, Bentley, playing in his Puma v1.08’s, was again well to the fore as Spurs put an end to Liverpool’s unbeaten run at White Hart Lane.

OK, he didn’t score, but it was his corner than resulted in Jamie Carragher’s own goal and then his vicious strike in the closing minutes that allowed Darren Bent to set up Roman Pavlyuchenko for the winner.

Bentley’s individual revival has mirrored that of the team and has doubtless brought relief at Puma head office where they must have been wondering if their investment in the 24 year old was going up in smoke. 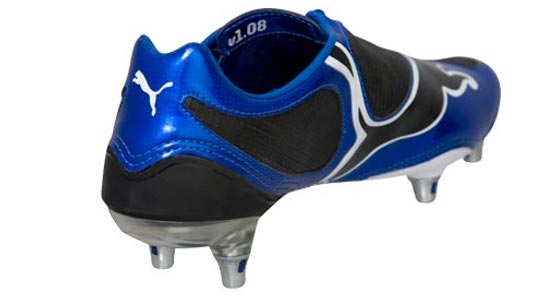 In fact, Bentley’s v1.08’s may get even more recognition than ever before as a by product of Redknapp’s arrival. The midfielder is one of half a dozen English born players regularly turning out for Spurs and their upturn in form can only be good for the national team.

So, while it’s going to be tough for all of us to lay off the Spurs gags for a while, perhaps on a national team basis, the reversal of fortune at White Hart Lane is no bad thing.

Written By
Felipe
More from Felipe
Manchester City consider litigation after a story appears in a UK newspaper...
Read More