Darren Bent hit the headlines in the summer for using his Twitter account ) to have a go at Spurs chairman Daniel Levy for holding back his transfer from Spurs to Sunderland. Now he’s becoming renowned for his Twittering, he’s decided to publish his Twitter account name on his football boots. 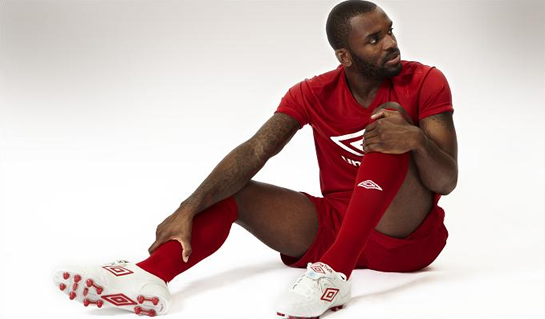 Bent didn’t get on the scoresheet, but has a modest tally of eight goals from ten games. 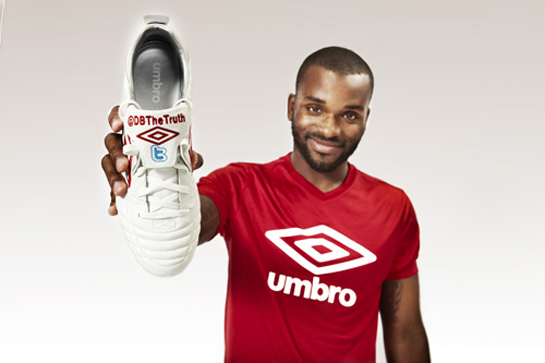 Bent has also used the Twitter community to help him decide upon his next pair of football boots which will see him featuring a dynamite design on the sole of the football boot. 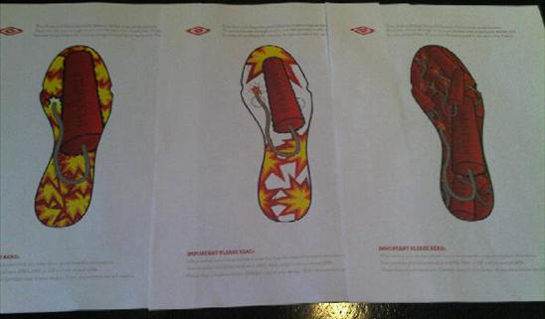 Let us know the most unusual one you have come across below in the comments, or Tweet the Footy Boots team at http://twitter.com/Footy_Boots

Written By
Felipe
More from Felipe
In the middle of a week of World Cup qualifiers, Footy Boots...
Read More