After one of the most interesting weeks with regard to football boot releases, we are now down to the nitty gritty. Just who is going to wear a pair of the new Nike Mercurial Vapor IV Berry’s this weekend?

As it stands, Nike are only willing to confirm identity of two players who will be wearing the pink creation. 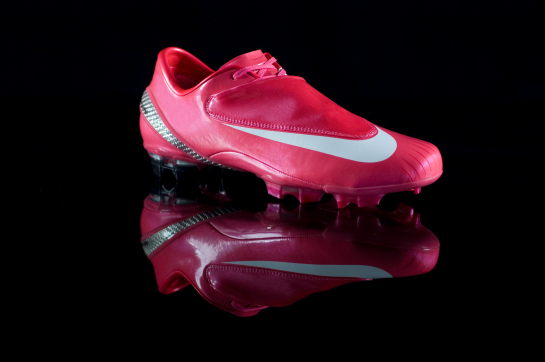 Arsenal’s Nicholas Bendtner will become the first player to sport the Berry in a Premier League game, when the Gunners face Manchester City at Eastlands tomorrow. Bendtner has been named in an 18 man Arsenal squad which sees Robin van Persie return after suspension. Cesc Fabregas though is banned while Theo Walcott and Emmanuel Eboue are both injured.

However, Bentdner will be beaten in terms of the boot’s European debut as that honour will go to Franck Ribery. The French international will turn out for Bayern Munich in his finest pink regalia at home to Energie Cottbus in a 1430 GMT kick off in the Bundesliga. 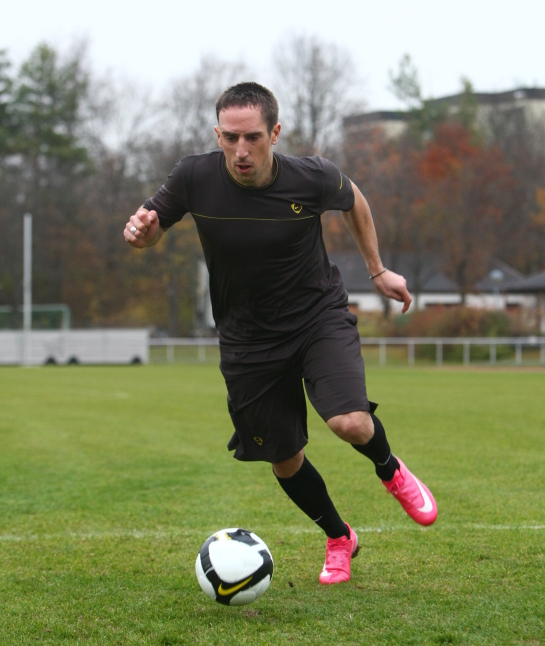 Outside of the UK and Germany, all Nike will say is that there are other players primed to wear the football boot in Spain, Italy, France, Holland, Russia and even South Africa but that fans will have to keep their eyes peeled if they want to find out which players in particular. However, names that have been bandied about include Andrei Arshavin, Marco Materazzi and Milan Baros.

The Nike Mercurial Vapor IV Berry was launched earlier this week and are available now at a price of £119.99.

Written By
Felipe
More from Felipe
What do we want? technology! When do we want it? Now! In...
Read More