The Italians made a statement in their opener against well fancied Belgium with a 2-0 victory. Patience and organisation was the key for the Azzurri in what should be their toughest game of Group E.

Italy proved a few doubters wrong with a commanding performance against Belgium at the Stade de Lyon in their Group E opener.

Goals from Emanuele Giaccherini and Graziano Pellè and a defensive display you would associate with the Italy of old was the result of a tactical masterclass from Antonio Conte.

Of the football boots on show, Nike had the majority with  57%, followed by Adidas with 25%. Puma and Mizuno were both represented with two players each wearing their brands. 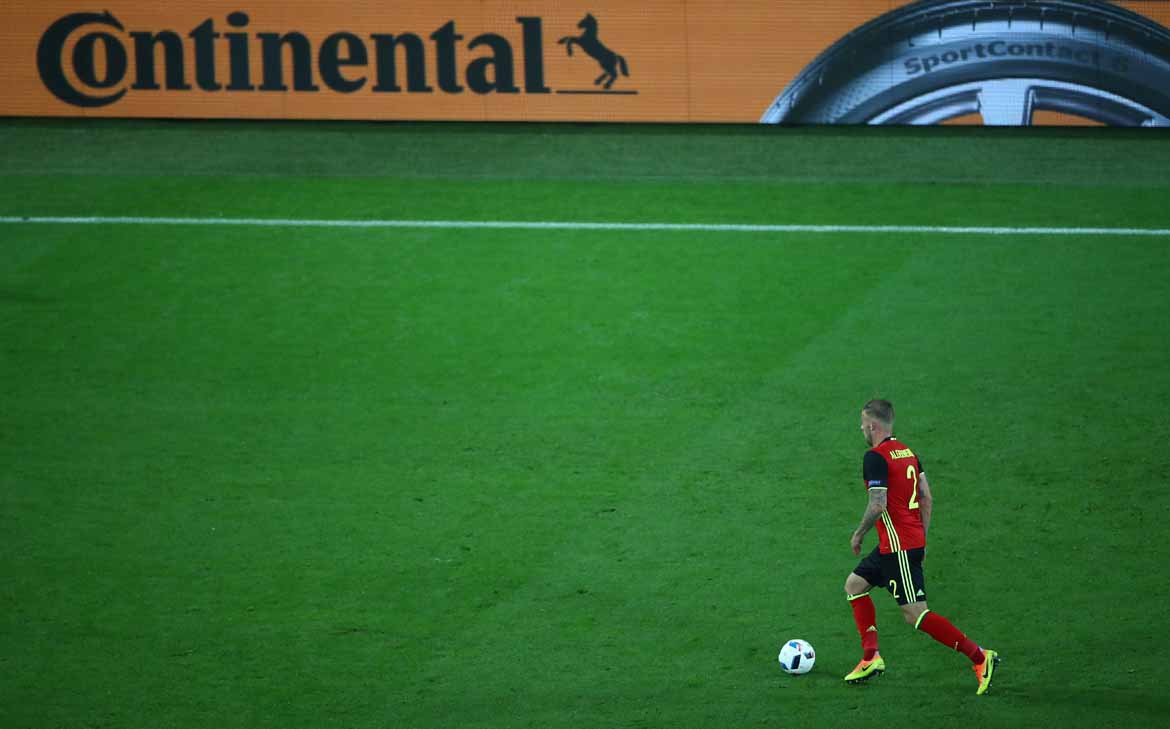 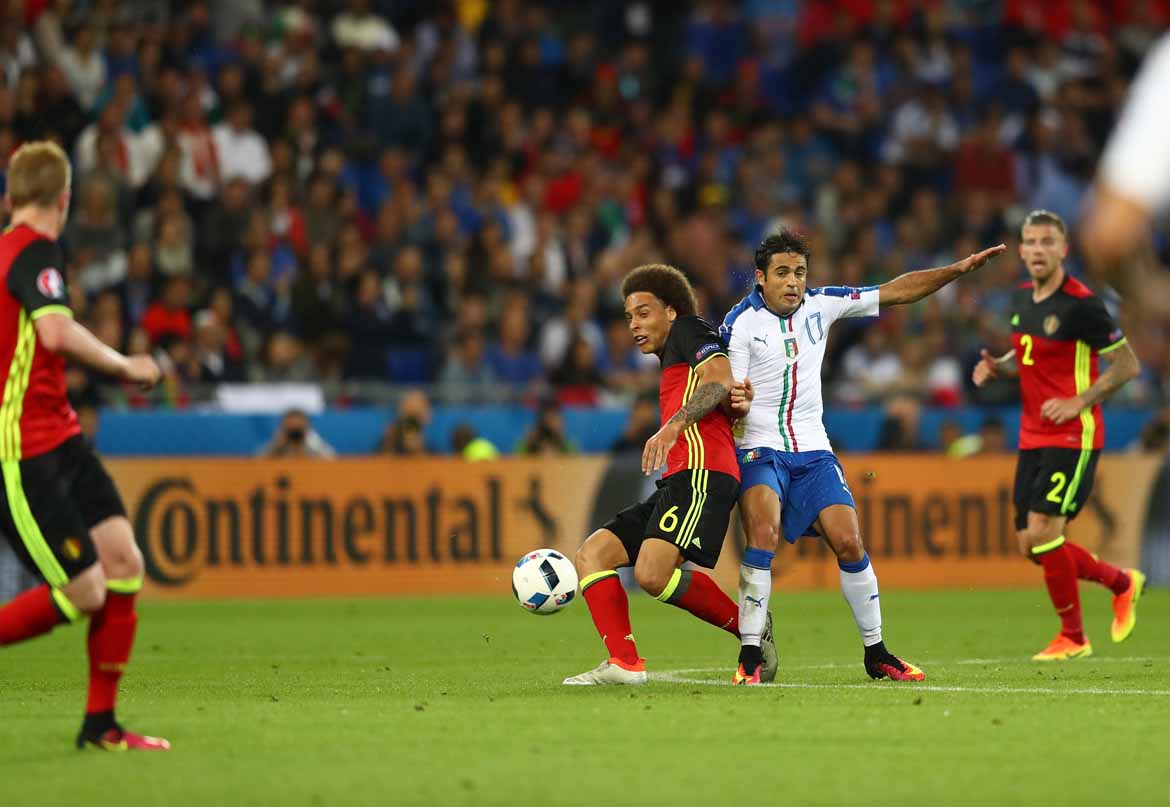 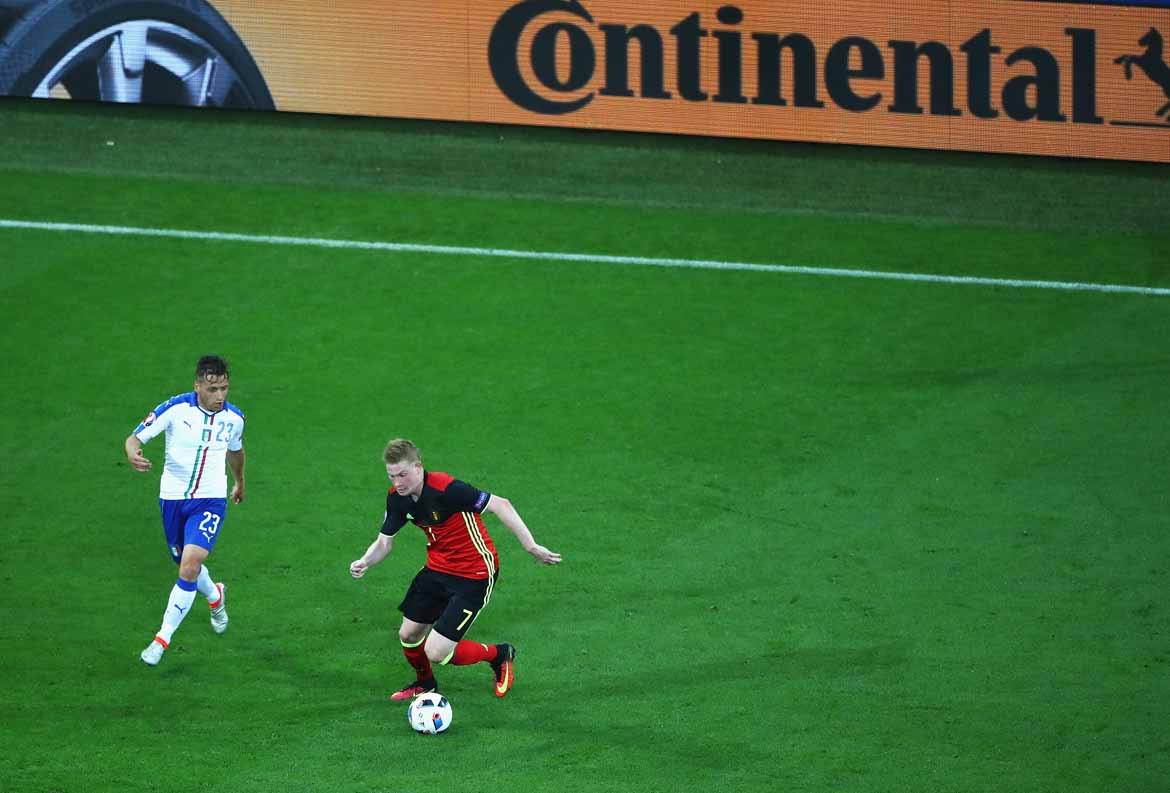 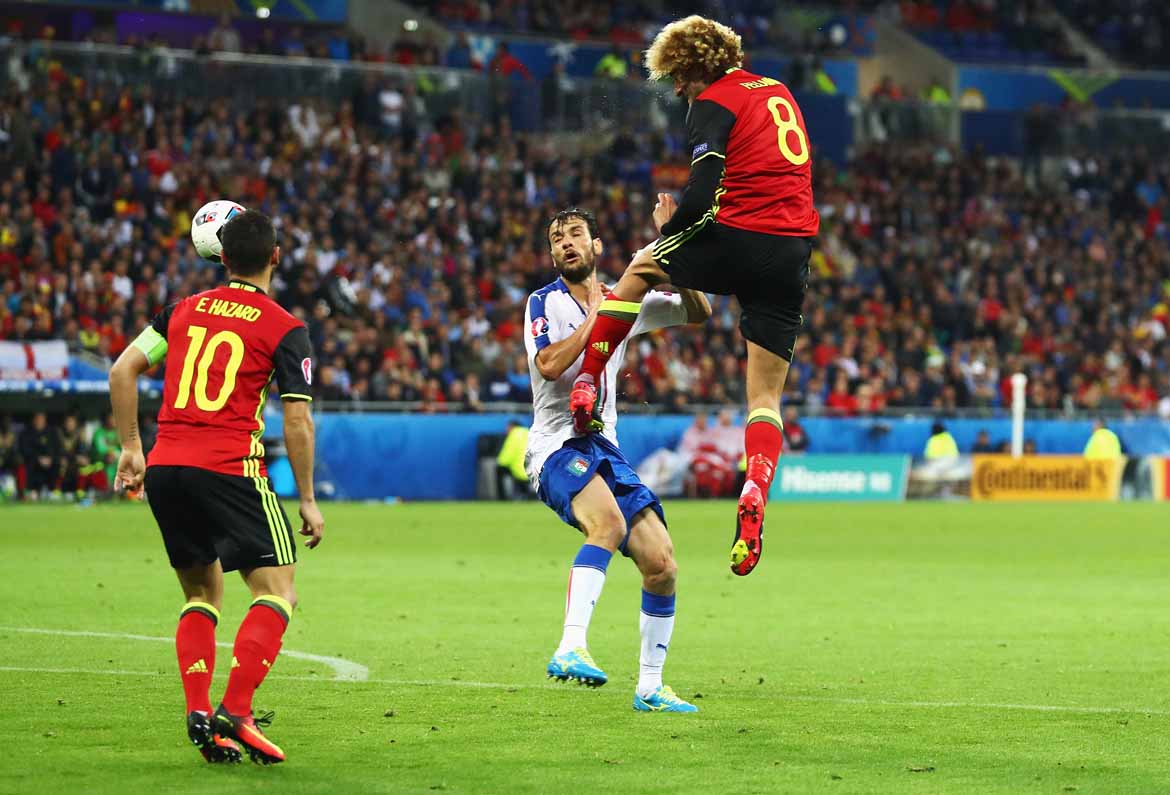 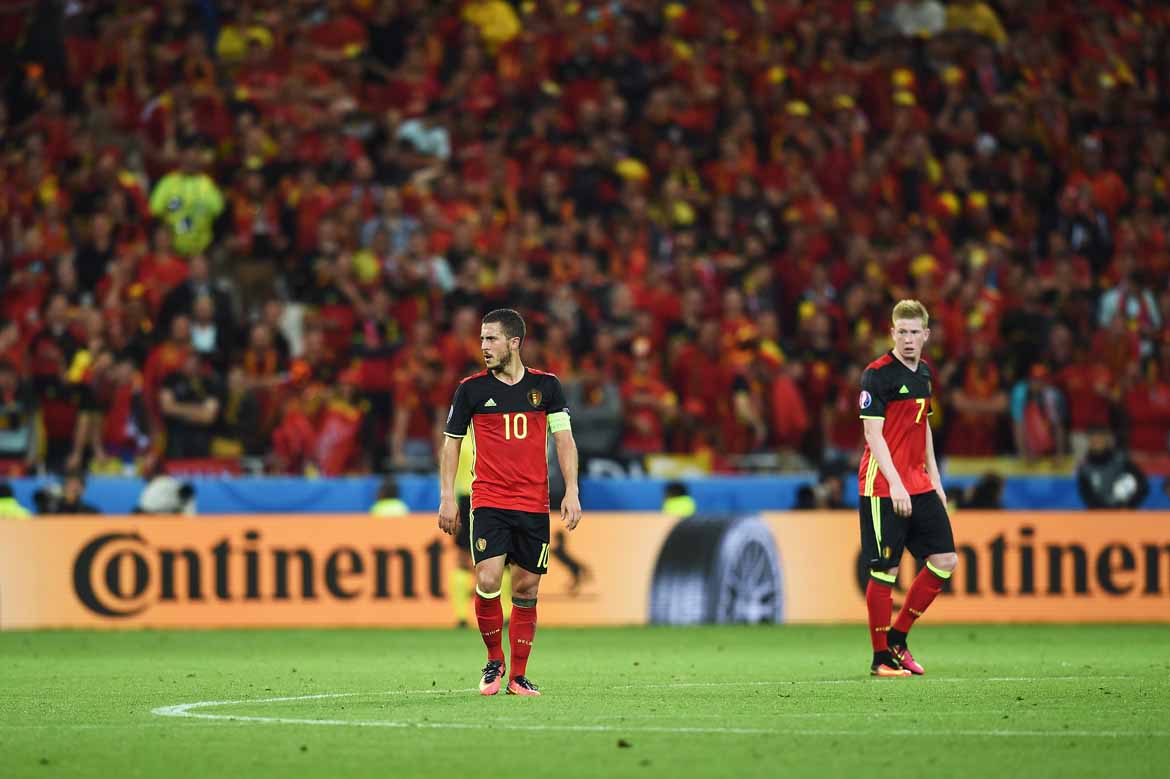 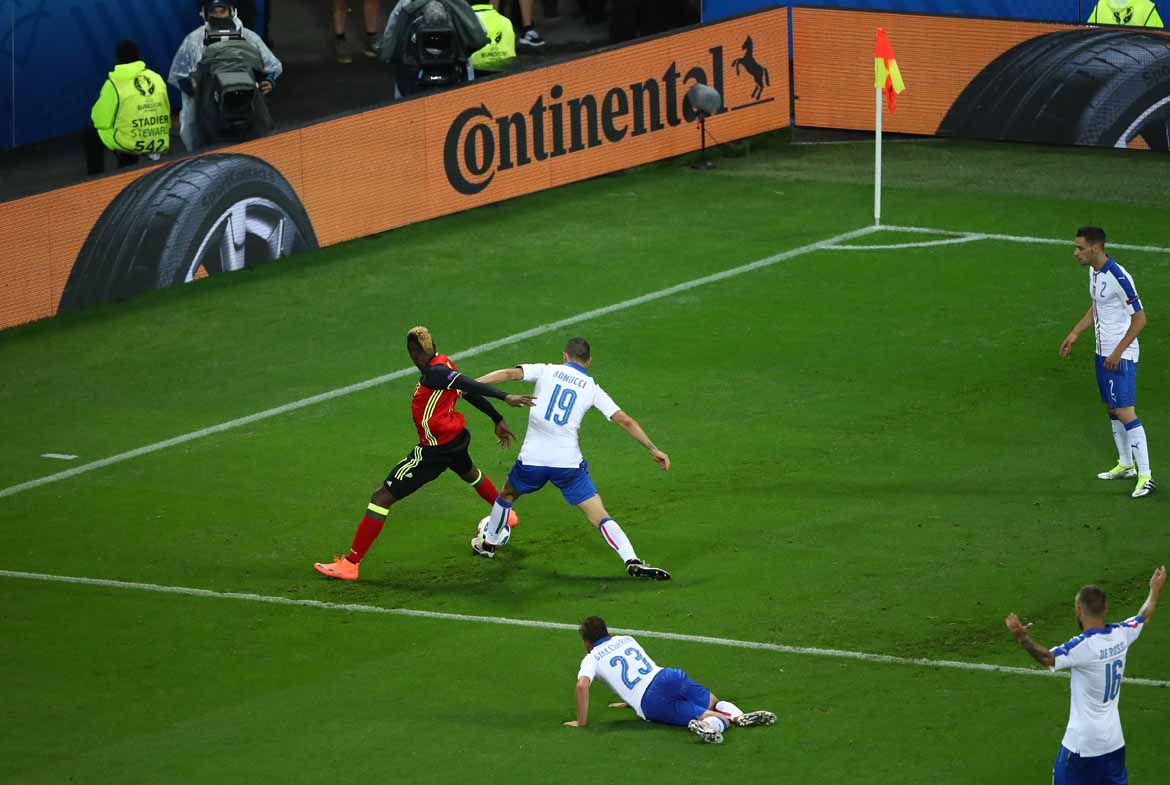 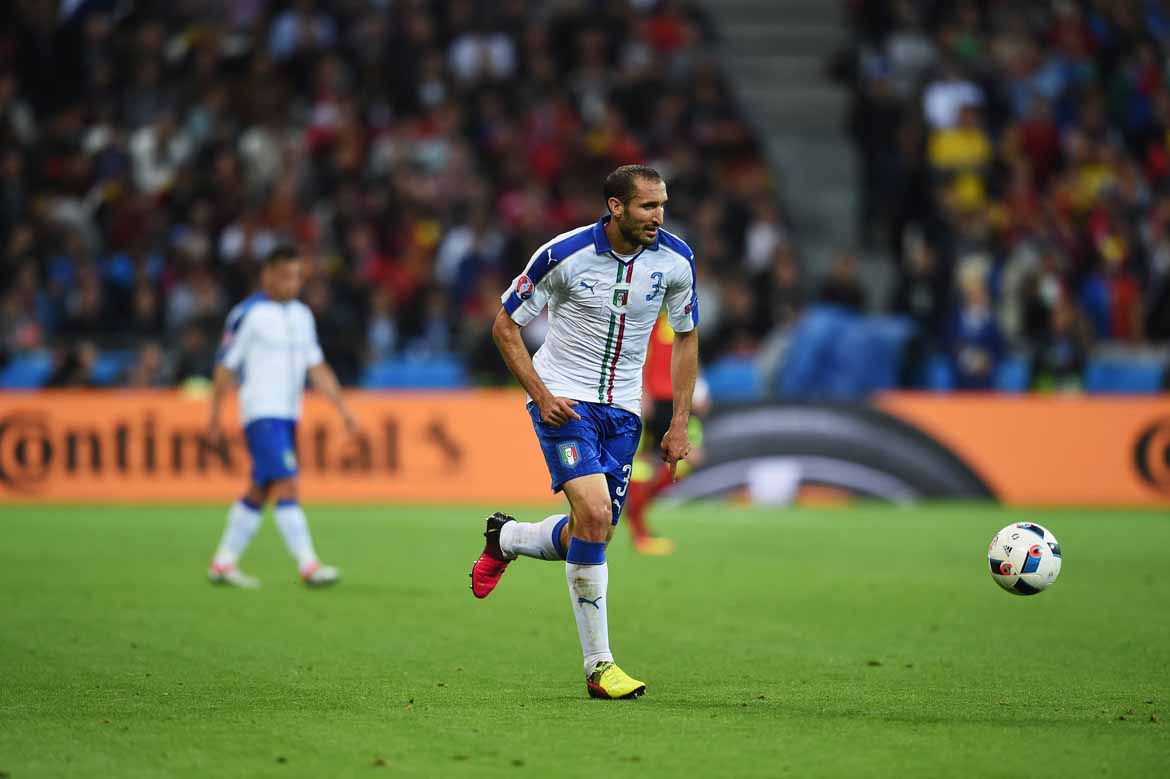 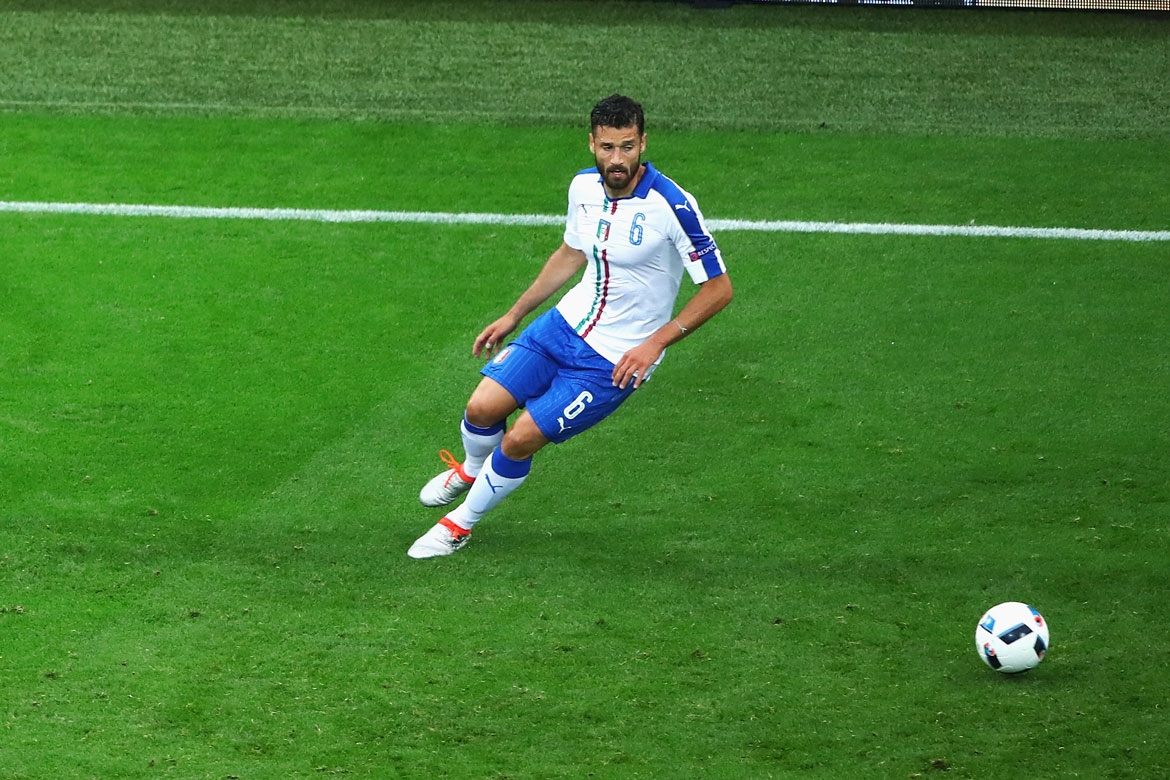 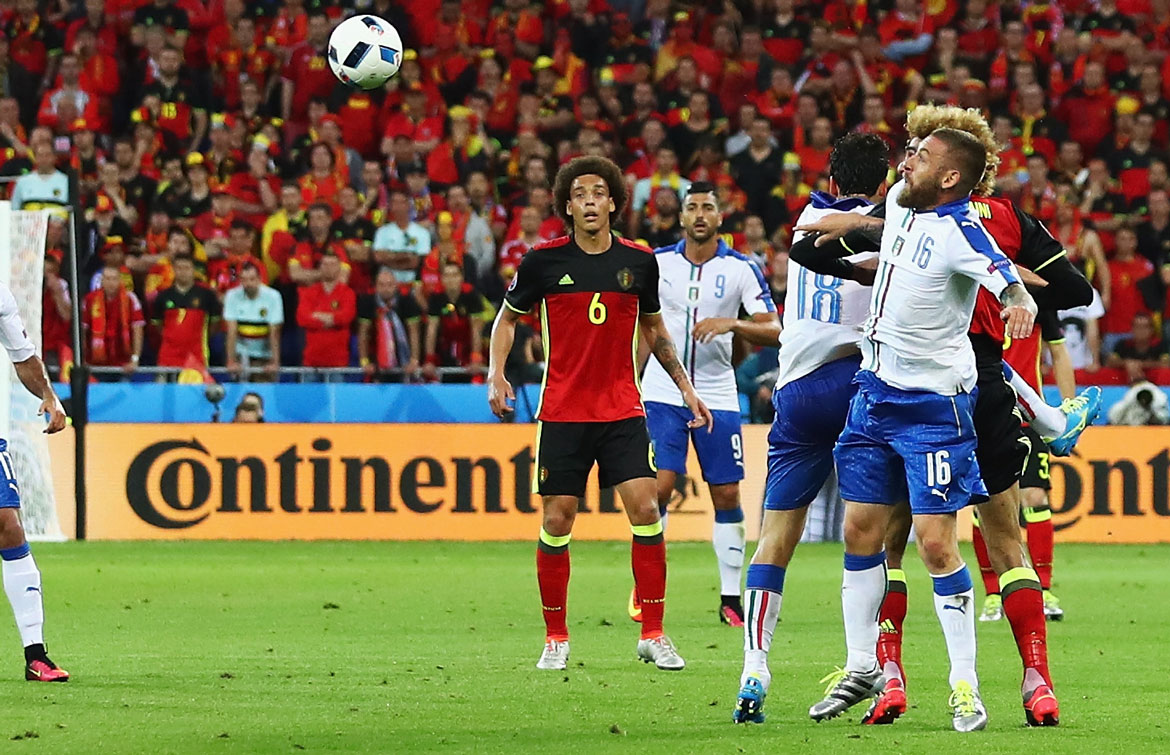 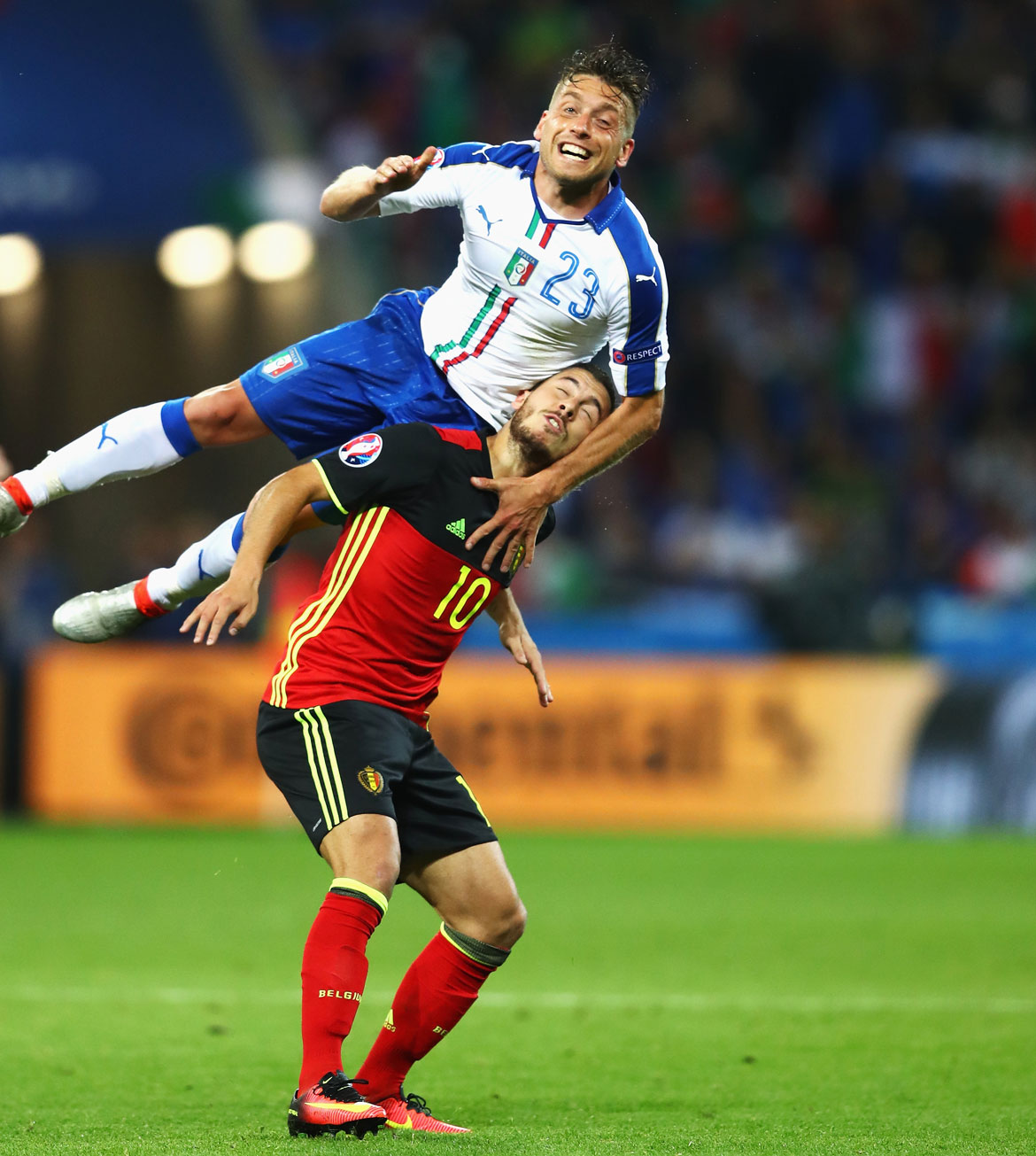 Written By
Stan
More from Stan
Nike helps us ease from dark to light with the release of...
Read More