We’ve had some great reactions from followers of all clubs on adidas & Chelsea’s “It’s Blue, What Else Matters” viral that debuted over the weekend.

The campaign is calling upon Chelsea fans to show their commitment to the club by pre-ordering the new shirt without seeing it – in the same way the Chelsea squad have shown their commitment by covering themselves in the blue of the club.

So, when adidas offered to show us a little bit of ‘behind the scenes’, we thought we’d seen the most interesting part of the advert.

But upon seeing the candid images of the players and staff at work on the set, we’re sure you’ll agree that these were well worth sharing! 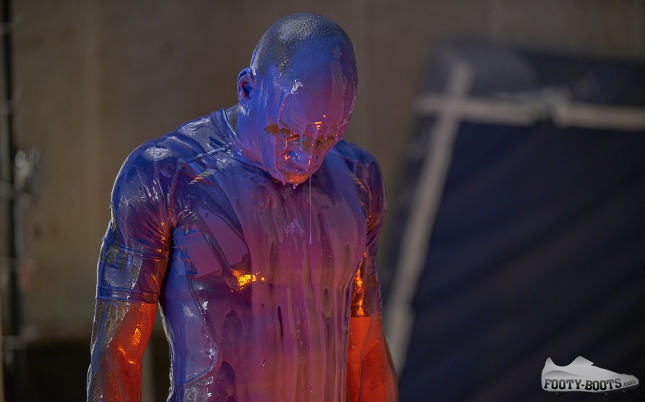 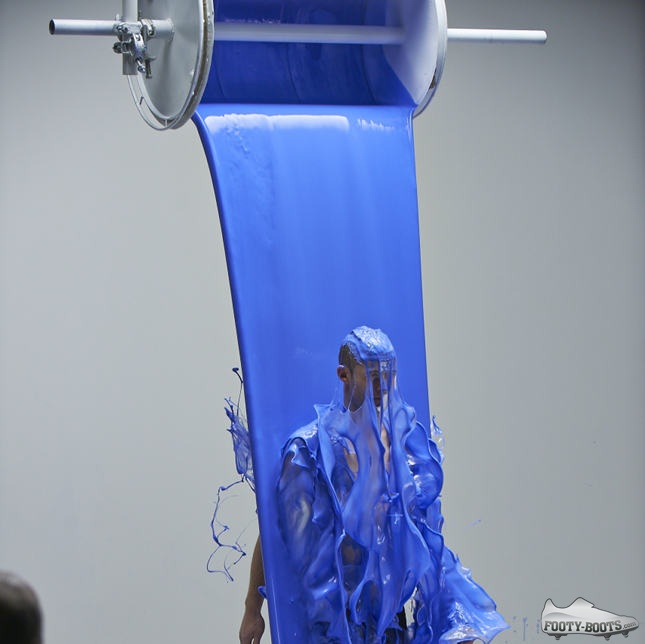 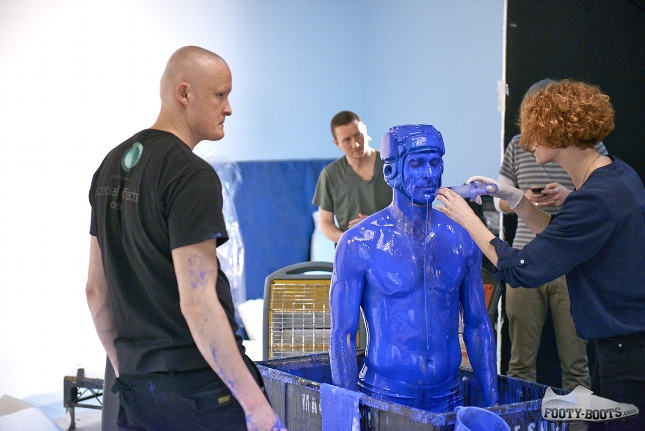 Petr Cech gets the finishing touches to his blue makeover 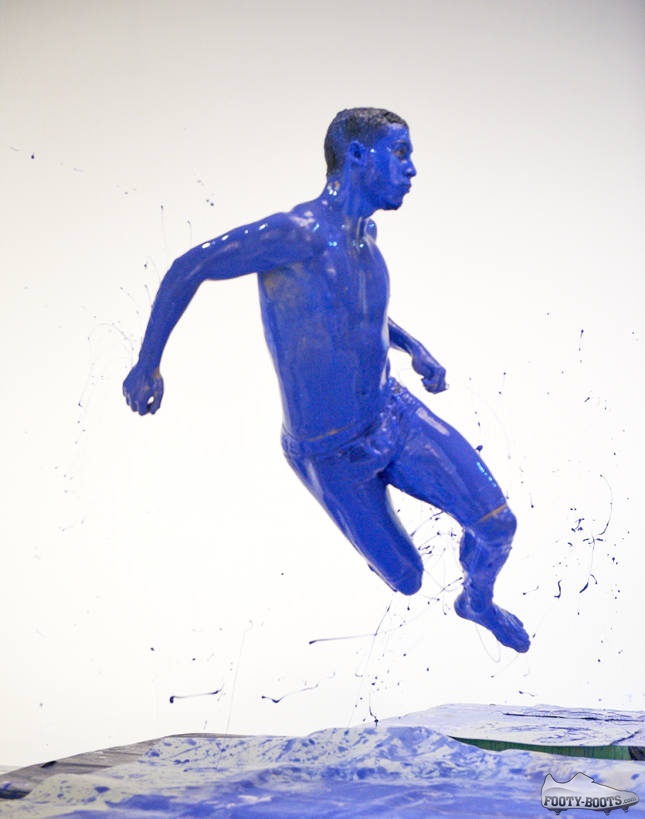 Eden Hazard creates what is definitely one of our favourite images from the shoot. 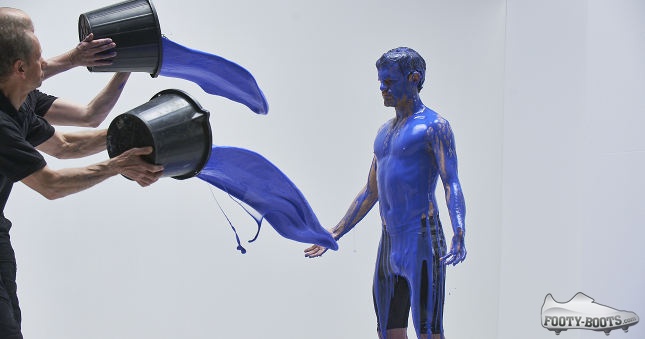 Juan Mata shows his commitment to the blue cause, unflinching in the face of two bucketloads of paint. 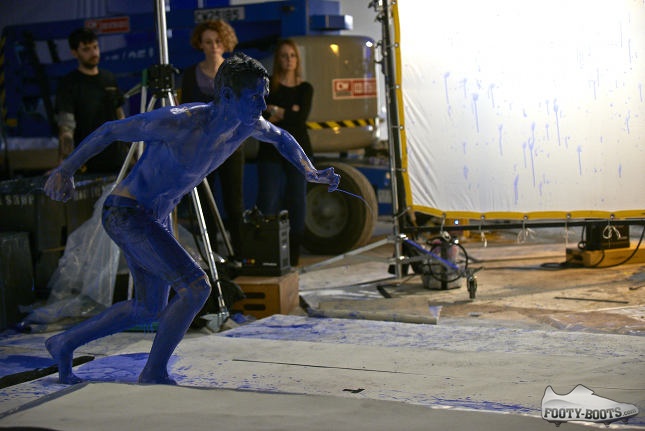 Oscar adopts a running stance for a shot. We imagine actually running whilst covered in paint would have violated health & safety regulations. 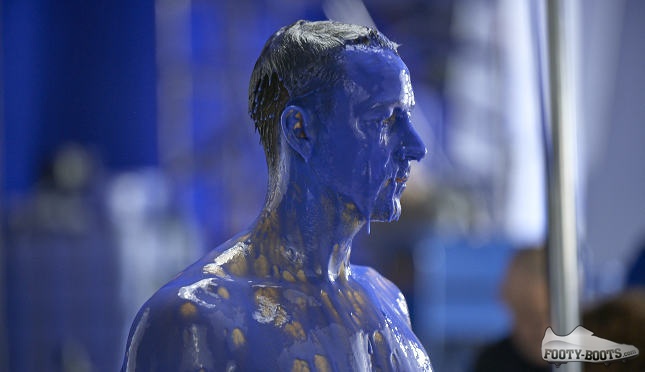 A statuesque John Terry reviews the footage of his dive into the blue pool. 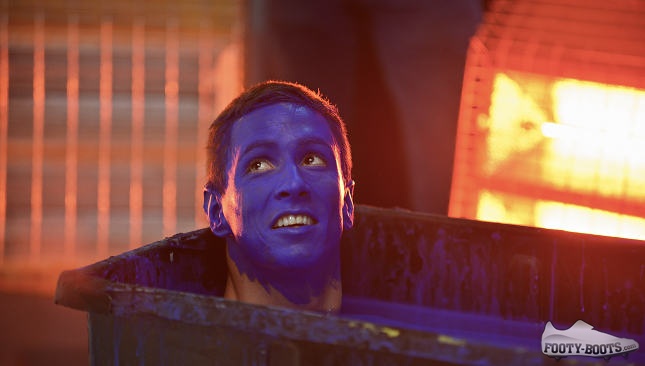 Fernando Torres enjoys the benefits of one of the heated tubs of blue paint ahead of his time in front of the camera.