If you are a fan of the new adidas Predator_X football boot, make sure you keep a close eye on ITV’s UK coverage of England’s friendly international against Brazil in Qatar this Saturday.

A brand new ad will get is premiere during the match and judging by this behind the scenes footage, it should create something of an impact. 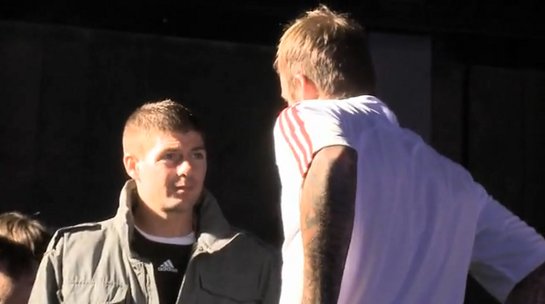 Shot at a secret location it features Steven Gerrard and David Beckham, both of them getting soaked to the skin on a specially created, raised, artificial pitch Who says the life of a highly paid footballer is an easy one! 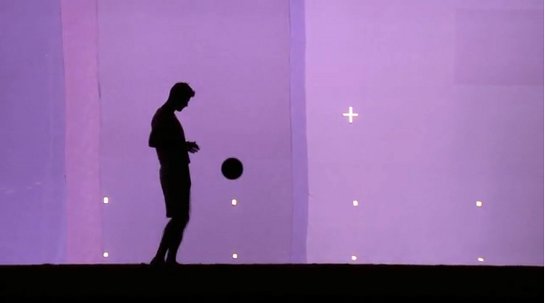 It’s probably slightly annoying for adidas that both players won’t feature in the game. Gerrard is injured while Beckham has pulled out of the squad after LA Galaxy beat Chivas USA to qualify for the MLS Western Conference final.

Even without two of his star names, coach Fabio Capello will be looking to improve upon England’s dismal record against Brazil. In 22 meetings, England have won just 3. 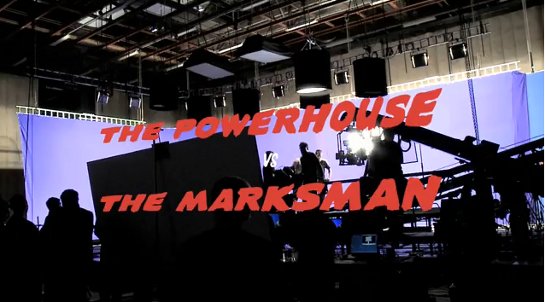 You can watch the behind the scenes video by clicking here.

Written By
Felipe
More from Felipe
Weve teamed up with Boylesports in advance of this weeks International qualifier...
Read More