Adidas have unveiled the official match ball for the Euro 2016 group stages in France. 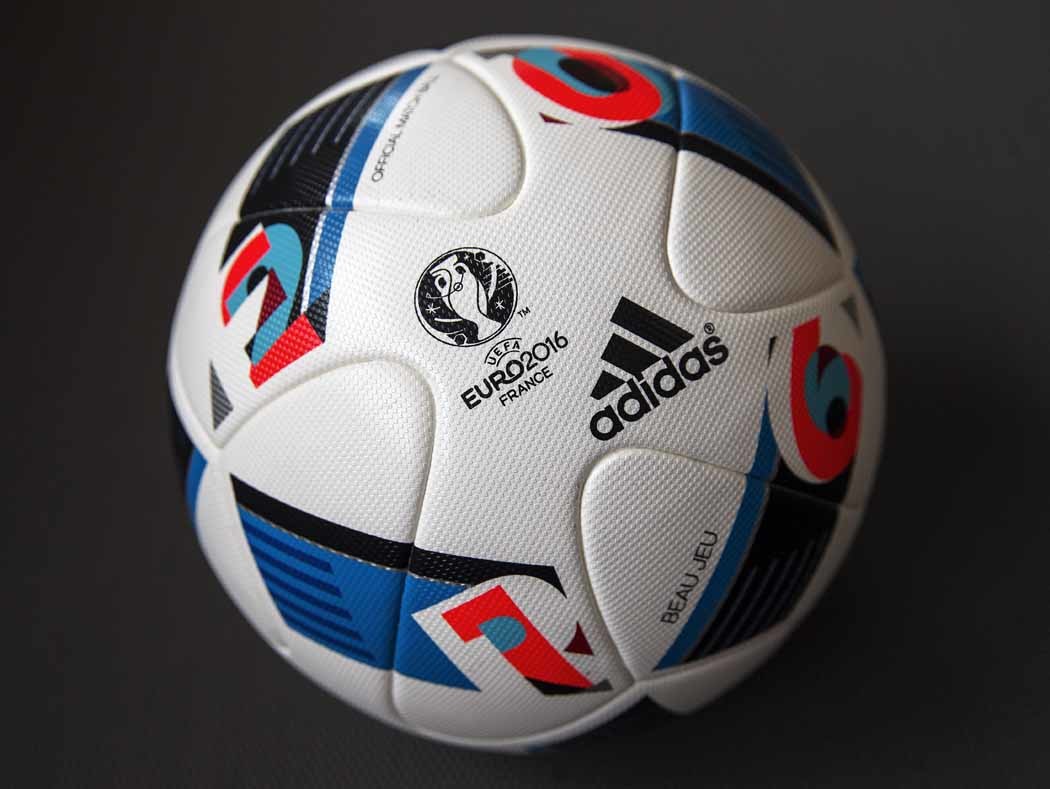 Revealed by former France captain, Zinedine ZIdane, who posted on Instagram: “I am proud to unveil ‘Beau Jeu’, the official match for Euro 2016 from adidas football.’ 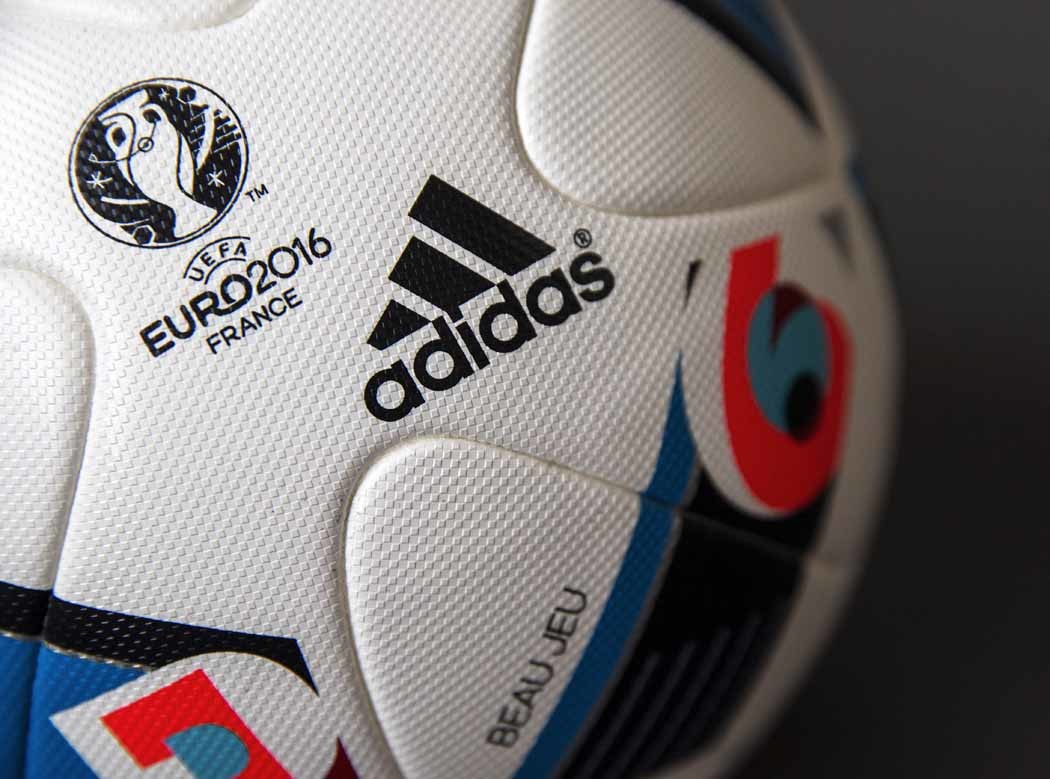 The ball is said to take the best elements of the Brazuca World Cup Official Match Ball, but with a touch of French touch of class in time for the EUROS.”

New enhancements to the ‘surface structure’ of the football is said to provide improved grip and enhanced in-flight visibility respectively.

Nations participating in the Euro’s will be allowed to use the ball in official international matches from the end of November, enabling them to familiarise themselves with the new ball.