If you’d have told us when we started this website that almost eight years down the line we would be writing a ‘sock spotting’ article, we’d have said you were nuts.

But, here we are – and we promise it’s well worth sticking around for. 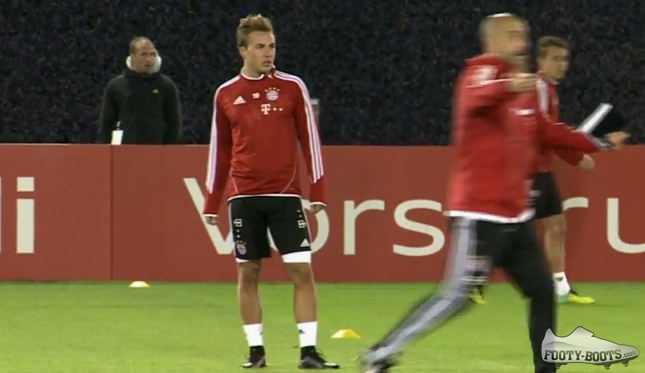 Hot on the heels of what we’re expecting to be the new Nike Magista on the feet of Andres Iniesta last weekend, it seems the Swoosh are taking advantage of the Winter break in other top footballing nations to give some time to other interesting prototypes.

Nike are expected to release a new Mercurial ahead of the World Cup (using the remaining colourways of the Vapor IX to ‘count down’ to the Vapor X), with the Mercurial legacy being tied so closely to World Cups.

However, it could well be the case that Nike completely re-write the rule book for their next release as players test out a boot with some sort of sock. 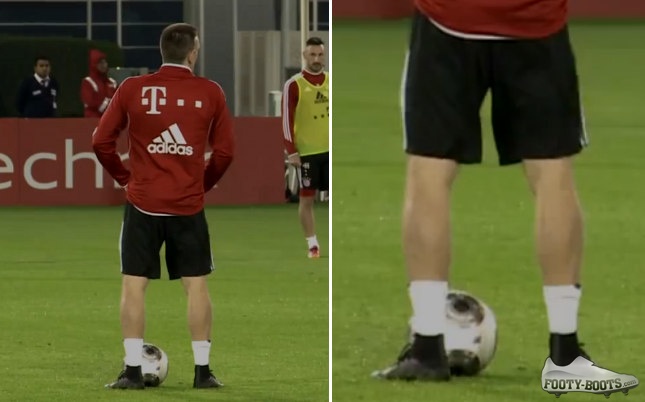 Now, Nike’s biggest innovation in just about every field except football in the last two years has been FlyKnit. However the soft construction of FlyKnit doesn’t exactly lend itself to football, where solid contact with the ball and an element of durability is needed for contact sports.

It could well be the case an integrated or complimentary sock could provide a level of rigidity to a FlyKnit football boot – and the fact that Mercurial players are testing it only furthers the intrigue, as such innovation is well within the remit of Nike’s flagship boots. 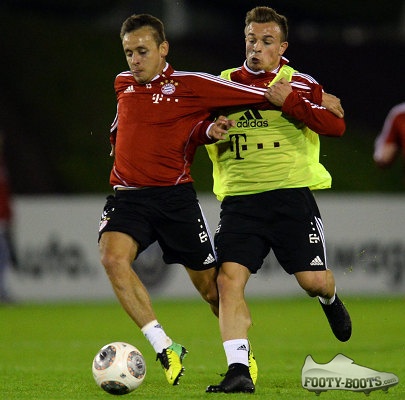 Another exciting possibility is that Nike own a number of patents regarding performance monitoring apparel – in particular, socks' – in addition to the possible designs we reported on back in 2012.

All in all, a very intriguing spot (sent in by @RealSoccerDaily on Twitter)' from some of Nike’s biggest players, giving us a little hint at what could well be Nike’s biggest year in football boots, yet.

Watch this space for more info, as it becomes available.

Written By
Kyle Elliot
More from Kyle Elliot
Feeling an Arctic chill in the air today? It's probably these ice-cool...
Read More