Nike are close to securing new kit sponsorship agreements with Chelsea and Barcelona, set to cost them £140m per year.

It is being reported that Nike have secured agreements with both Barcelona and Chelsea to supply their kitson long term deals.

Nike are set to pay £80m per year to brand the Barac kit, a huge increase on the current deal of £33m per annum.

Chelsea Switch from Adidas to Nike 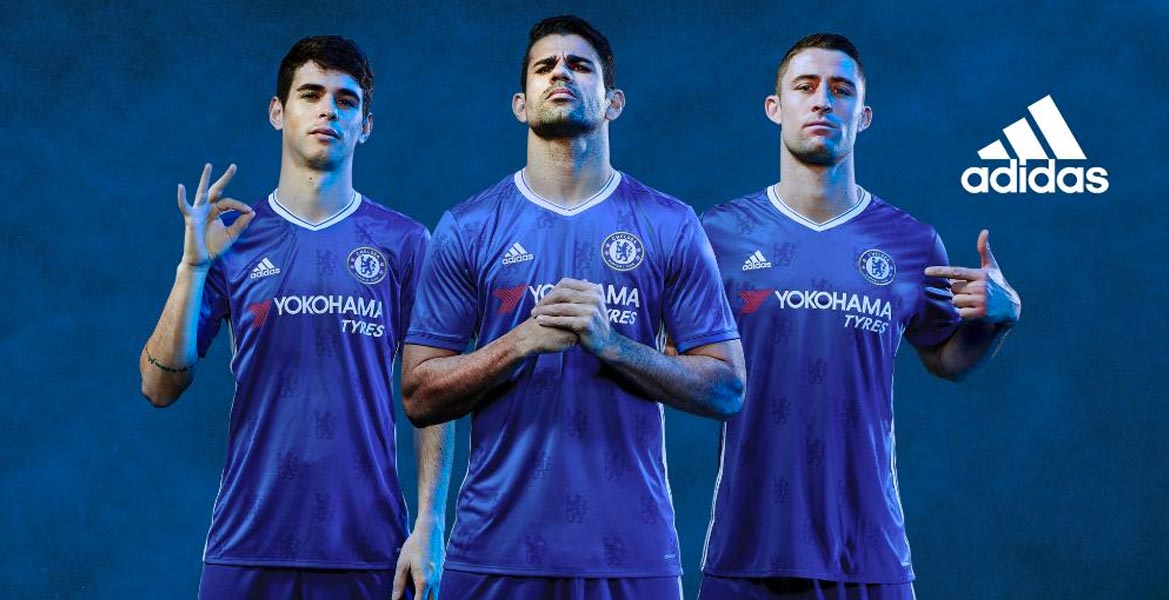 Last week Chelsea announced that the 2016/17 campaign will be their final season with Adidas and that they would be terminating their agreement early thought to have cost the club £40m. Nike are offering Chelsea £60m a year, double their current earnings.

Chelsea’s ending of the Adidas deal six years early will cost the club £40m in compensation, but the Nike agreement makes it financially positive to get out as quickly as possible.

Chelsea’s failure to qualify for next season’s Champions League will cost the club at least £40m, so this new deal will help give them more spending power due to the Financial Fair Play rules in the transfer market.