Germany may be one of the best performing countries in World Cup finals history but captain Michael Ballack says his team are not among the favourites for next years tournament. 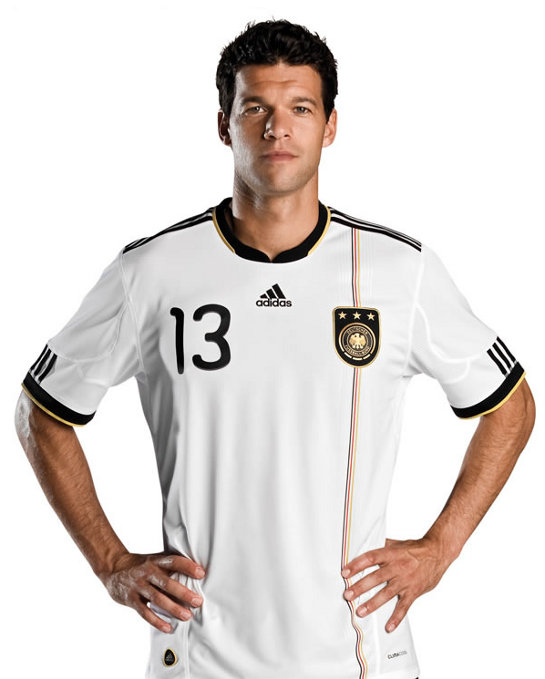 However, have been drawn in the Group stages along with Serbia, Australia and Ghana, Ballack contends that progressing to the knock out stages will be a challenge in itself.

We do not have the consistency or strength in depth in the squad.

We have been too weak, particularly in friendlies, to be able to say that we have the class to beat everybody else.

You can forget about us having had the luck of the draw – we have a tough group and all three opponents are uncomfortable and physically very strong.

We are going to have to put our foot down from the very beginning. Focusing on big games has always been one of the strengths of German teams.

Written By
Felipe
More from Felipe
It's 2010 and, as promised, here are our favourite 5 boots, compiled...
Read More