New Balance Football welcome their partnership with Athletic Club with a release of their three main kits for the new season.

It’s often said that Sport companies refer to their clubs as being their ‘Sponsors’, which is a very plain description. New Balance football have taken a different approach however, and it has really shown with their new partnership (not sponsorship) with the very special Athletic Club. 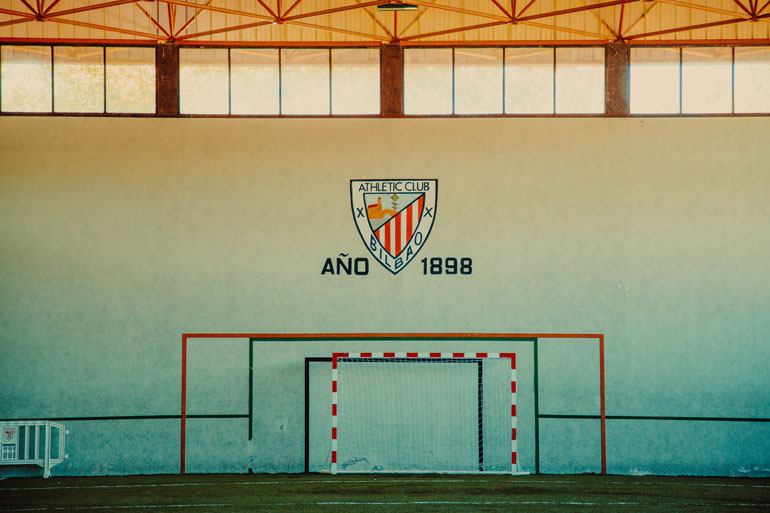 Established in 1898, Athletic Club holds a very unique way of doing things, which in this modern age of football, is something incredible. We were lucky enough to travel over to Bilbao with New Balance Football, to witness their unveil of their brand new kits. We learnt a lot about this club during our travels, with each fact becoming more and more impressive. 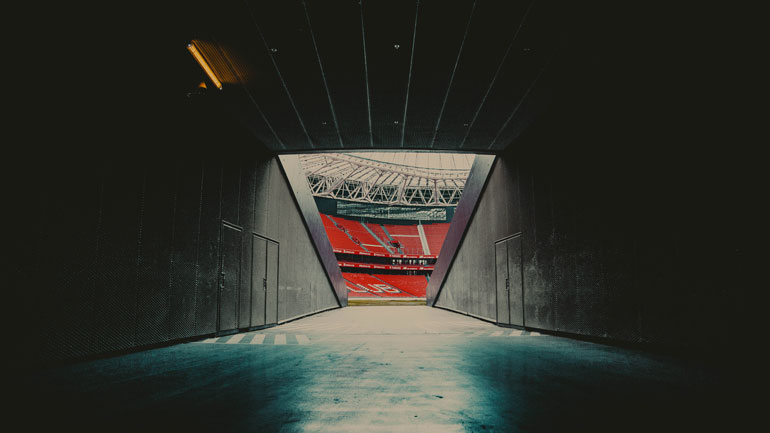 Their stadium, originally built in 1913, has been designed with every tiny detail, linking to the historic city. In 2013, the original stadium was demolished and replaced with the modernised, 52,000 seater you see today. Athletic Club saw use in there demolished stadium and didn’t let anything go to waste. The famous Arch from the original San Mamés stadium, was taken down in pieces and delivered to their training ground where it is now proudly displayed for all the players, from all ages, to see. The club feel this gives motivation to the young players rising through the ranks. 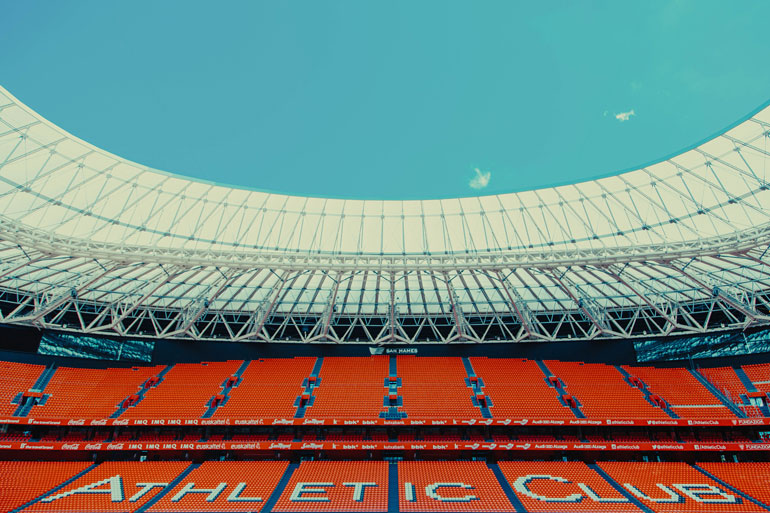 The Club has included every little detail from the City’s history in the new build of this stadium, but it isn’t all about the stands. One huge fact about Athletic Club, which is by far the most impressive, is that the club only signs players from the Basque Country, creating a very special squad of players who have a much more unique bond than any other club. With the likes of Real Madrid and Barcelona with them in the league, who have thrown millions at some of the best players around the world, its amazing to think Athletic Club have stuck to their traditions and still proudly sit alongside them in the league.

Above is a quick teaser trailer from our travels to the Basque Country.  The Basque players, from both the mens and women first teams, unveiled the new Athletic Club kits during their launch inside the San Mamés stadium. You could see the pride each person had in the room, wether it was a player, fan or local residents of Bilbao. It’s great to see traditions like theirs are still alive in this game, sending a message that money isn’t the key to everything in football.

Written By
Josharkon
More from Josharkon
From 2015-2018, the final chapter in the CR7 series is here  >>
Read More