Asics are back once again with another set of new colourways for their solid Lethal Tigreor football boots! 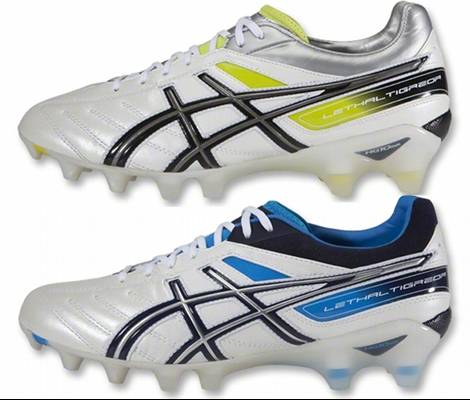 We’ve seen them before in just about every colour under the sun, but this time out Asics are taking the solid Lethal Tigreor back to basics with a mostly-white pair of colourways to start off the new season.

The two new colourways use a classic White base to show off the famously soft and supple K-Leather that Asics have been using on their football boots for decades, then Pacific Blue and Lemon zest to help the Lethal Tigreor stand out on the pitch! 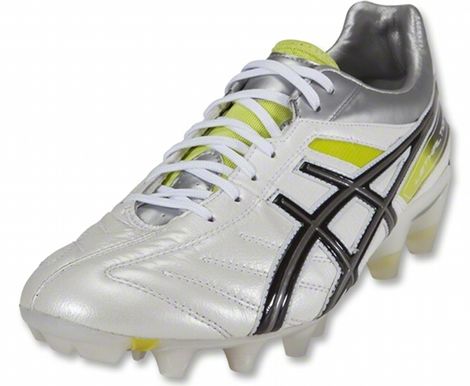 Of the two, we love the contrast of the Lemon Yellow and Black to the white upper, but most of the Footy-Boots.com staffers are suckers for bright blue on boots, so the Pacific Blue version definitely get the nod! 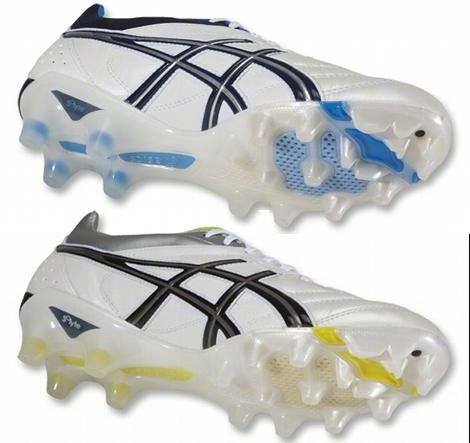 Whilst many view Asics footwear as primarily for Rugby, there’s been many advocates of their football boots on the soccer pitch too, especially in Italy.
Players like Antonio Di Natale have been wearing their cleats for years, and have given the Japanese brand some real cult presence on the European continent. 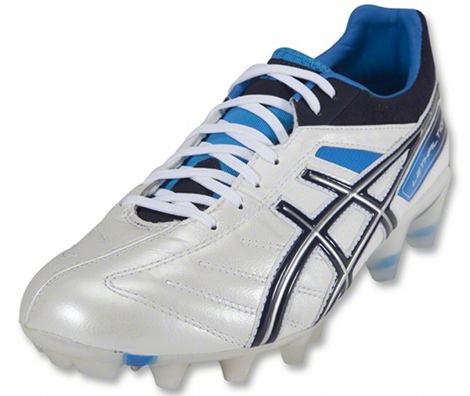 Some of the best features of the Asics Lethal Tigreor include a full K-Leather upper, Asics patented SoLyte soleplate, and a biomechanically enhanced in-boot design that raises the heel by 10mm over the toes to take the strain of the game off your lower back, calves and Achilles’ tendon. 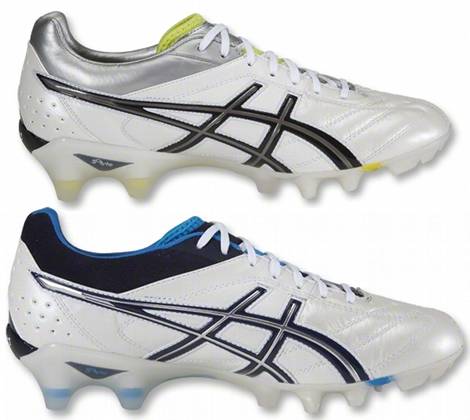 We know that some of our readers will have seen these football boots for a couple of months now, as Asics gave them an early release in Japan, China, Australia and New Zealand but it seems that they’re slowly becoming available to so European retailers and have finally landed State-side too – so keep a sharp eye out!

What do you think to these new

Written By
Ramsay
More from Ramsay
Nike aim to own both halves of Manchester with new technical supplier...
Read More