Asics, arguably one of the sleeping giants of the football boot industry, never seem to have the ability to surprise. Whilst always churning out new boots (usually with slightly befuddling names) you can sort of take one look at a single image and think ‘Yep, that sure is an Asics boot’.

So, imagine our genuine intrigue when their latest release – the Asics DS Light X-Fly – turned out to be a 175g speed boot. 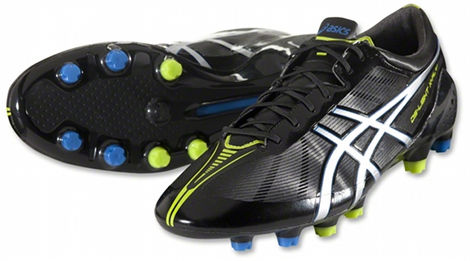 At just 10g heavier than the adiZero, the  Asics DS Light X-Fly is almost an exercise in fan-service – Asics have clearly listened to what people have been asking for from their football boots, and seemingly delivered a great design.

Starting with the uppers – that’s right, there’s more than one – Asics are offering two choices. The flagship synthetic is a microsynthetic leather, that’s designed to mould to the foot like a natural upper, whilst still being light and flexible. 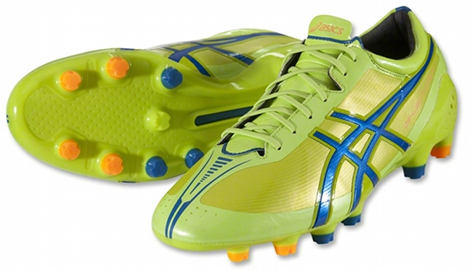 The result is a 175g boot that hugs the foot in the same way classic Asics boots have in the past, but competes with other modern speed boots in the weight stakes. It’s also a wallet-friendly $169.99 – around £105. 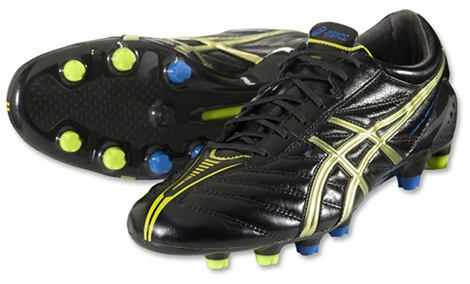 There’s also a Asics DS Light X-Fly K variant which features an all K-Leather upper. Asics have long stood for excellence in K-Leather boots, so it’s great to see them flying the flag for the material whilst others are moving away from it. 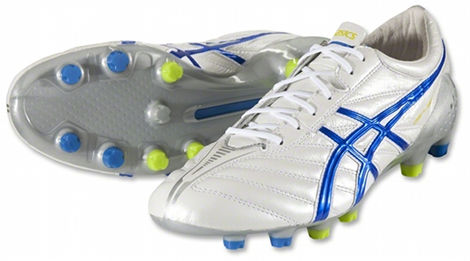 At 205g, the Asics DS Light X-Fly K is a full ounce heavier than the synthetic model and carries a $209.99 (£130) pricetag – but the those in search of a full K-Leather speed boot will likely look past those factors.

Both varieties of the Asics DS Light X-Fly share the same footbed and soleplate – the midsole is an industry-standard cushioned EVA for comfort.

The soleplate brings back the SoLyte Polymer construction of previous DS Light Models and strips it back to the bare minimum.

What do you think to this release? Let us know in the comments!