Everyone loves a rare or unusual boot spot! Whether it’s a never-before-seen colourway or something entirely new. Seasoned spotters know that one of the best places to look is Japan, Korea and Malaysia, with a host of unusual boots available in Asia that we’ll never see in European stores.

Today, we’re going to look at some of our favourite releases – let us know if there’s any you’d like to see included, next time! [hhog_bookmarks] 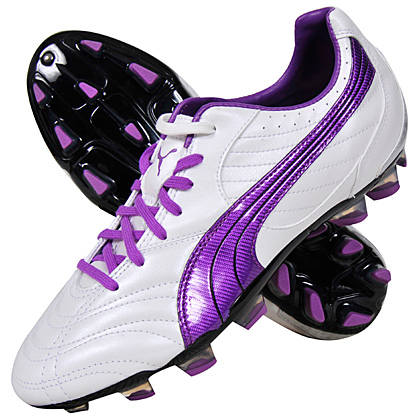 Power meets tradition on the Japanese PowerCat! We’re huge fans of the puprle-on-white colourway, and we’ve heard nothing but good things about the leather used for the upper on these rare football boots. 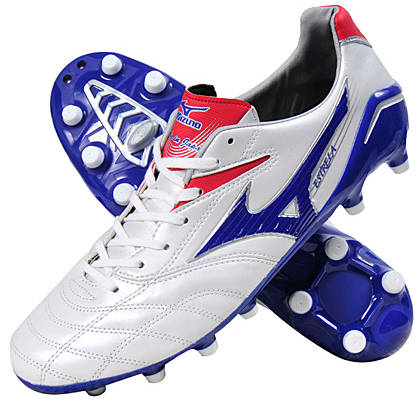 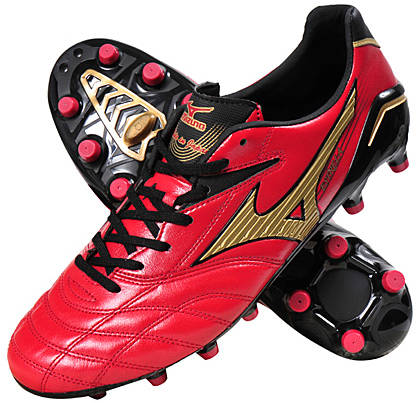 Possibly the best ‘takedown’ model, ever? We think so! Washable K-Leather Vamp, 190g and under £100? Where do we sign up! We’d love to see Mizuno expand the Morelia Neo range with the Estrela, but we’re not sure we’ll see it happen any time soon. 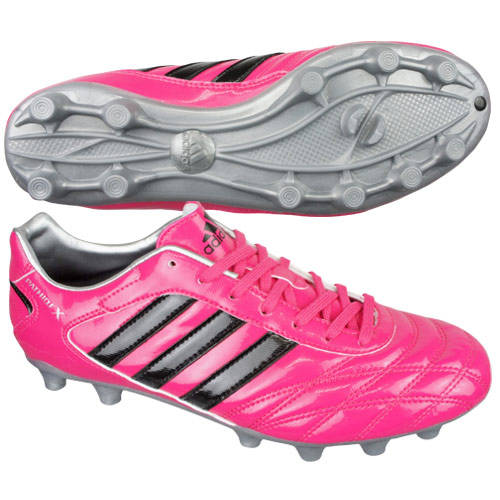 Didn’t we tell you 2012 was the Year of the Pink boot? adidas knock it out the park with this synthetic version of their popular adiPure-esque traditional boot. Designed specifically for Japanese feet, you’ll occasionally see them on the feet of Japanese player in Serie A and the Bundesliga, but we’re confident we’d have spotted these if they’d shown up yet! 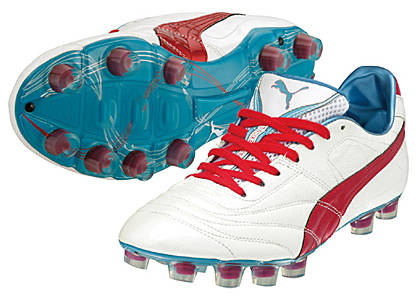 Like the King Finale, the Para Mexico is heavily inspired by the Puma 86’s – but they didn’t come in colours like this 25  years ago! We’d love to see Puma adopt this light blue / red scheme on some of their European models. 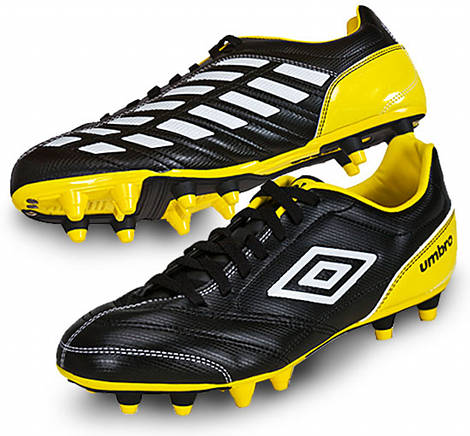 Completely contradictory to their ‘Tailored by…’ stylings in the US & Europe, Umbro are known in Asia for their tech-heavy designs, and the Turbine is certainly no disappointment!

Featuring a Predator-style vamp through the forefoot and instep, we wonder whether some of this technology might make it’s way onto the next version of the Geometra? 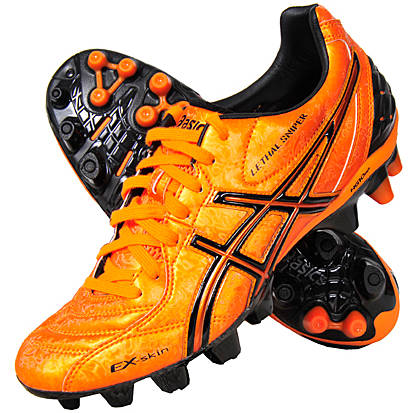 Whilst we’re no strangers to the Asics stable here on Footy-Boots.com, we were certainly surprised to see them in colours like this!

Weighing only 242g, the Lethal Sniper is for the sort of player who likes to make an impression; and in this decedent Orange print synthetic model, we’d anticipate they’d have no problems doing just that!

Written By
Kyle Elliot
More from Kyle Elliot
Ahead of the summer, Pepsi line up top footballing talent in front...
Read More