Ahead of the week that could decide if England qualify for World Cup 2014 in Brazil, Footy Boots caught up with England winger Ashley Young.

We quizzed him about the crucial qualifiers, playing at a World Cup and which youngsters we should watch out for.

After being overlooked by Fabio Capello for the 2010 World Cup, Ashley Young didn’t leave his selection for Euro 2012 to chance. He was arguably England’s best player in qualification for the European tournament and played in each of England’s games at the Euro’s.

Last season Ashley suffered injury problems, his season ended on crutches in April, so he was delighted to make the pre-season tour with Manchester United. 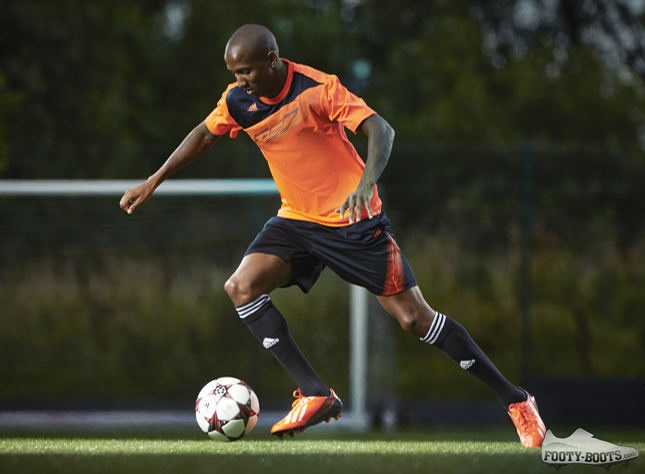 You’ve had the odd niggle, but in general have you had a good pre-season?

Yes, I managed to get a good pre-season in and was able to join the team (Manchester United) on the tour and get a few games under my belt which is vitally important in preseason when you need to get your fitness up and I’m feeling good.

Do you feel any extra pressure coming into this season?

I don’t think so, there is always pressure when you’re playing at the biggest club in the world.

It’s the way you deal with pressure and I feel I have always dealt with it. With a new manager to impress I just want to go out there and impress him now.

Have you noticed any differences with David Moyes in charge?

There have been a few changes like you would expect, but not too many new changes.

Getting the Community Shield under his belt was good and it was a good performance.

England have two important World Cup qualification fixtures this week, away to Moldova and then away to the Ukraine, do you see the Ukraine fixture as the big one as many people are billing it?

I think they are both key, there are six points at stake and we’ll be looking to get maximum points and get ourselves back at the top of the group and looking onwards and upwards at qualifying out of the group.

I don’t think one game is more important than the other they are both big massive games. 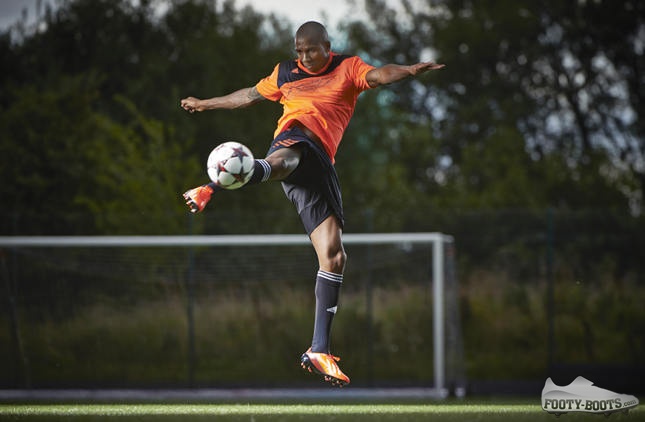 Would playing at the World Cup in Brazil be a career high for you if England manage to make it?

Of course as a player you want to play in the biggest competitions and at Man United we do that. When it comes to the international stage its the big competitions like the Euro’s and the World Cup.

It’s been a boyhood dream to play in a World Cup and fingers crossed I’ll be on that plane, but it’s a long way off. Right now I just want to get back in the team and playing games.

Does it play on your mind that the World Cup is at the back end of this season?

Obviously you know that the World Cup is coming at the end of the season but you don’t think about it now, it’s far too early.

When you think about it nationally, you think about the next games, like these two qualifiers and that’s as far as we’re thinking. You can’t get ahead of yourself, you’ve got to keep your feet on the ground and concentrate on the games that are coming up.

If you could choose your position in the England team at the World Cup in Brazil, where would you play yourself?

That’s down to the manager, it’s not down to me to decide.

I’m a versatile player, I played on the right, on the left up front. I’ve got that versatility, as long as I am playing well and I’m in that starting eleven, that’s all that matters to me.

Who do you think might be a potential star for England if they make it to the World Cup?

I think everyone has a part to play, you need to look at the entire team. I don’t think you can single out one important player or a couple of players.

Everyone will be fighting for each other and pulling in the same direction. We’ve got that great team spirit, which is great when you go away with England, if we can take that on to the pitch we’ll do well. 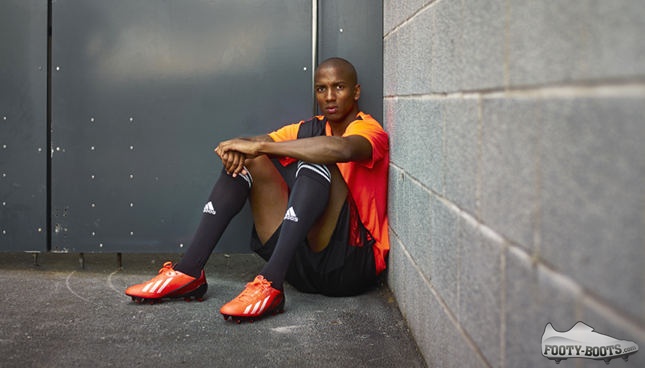 Have any of the England youngsters taken your eye?

Yes, the likes of my club team mates Danny Welbeck and Tom Cleverley and then Jack Wilshere, they have done fantastic for England when called upon.

I think that if they keep getting England games under their belts it will stand them in good stead.

Should England be amongst the favourites for the World Cup next year?

We’re a big nation, a big footballing country and as long as we go out there like England teams before us, this could be a really good tournament for us.