OK then, who can tell me the significance of the upcoming Premier League game between Arsenal and Manchester United on 8th November this year?

Sir, is it a top of the table clash?

Well Childs, it might be by then but not at the moment with United languishing in 15th spot.

Sir, is it because Arsene Wenger and Sir Alex Ferguson will say some nice things about each other in the press beforehand?

Interesting thought Harrison, but about as likely as the officials from Vicarage Road this weekend getting another top level game anytime soon.

Anyone else? No? Right I’ll tell you then.

Nike have been running a competition for fans to design football boots for their favourite Arsenal or Manchester United players. These football boots will then be worn on the day in question.

An incredible 15,000 entries were received within the 2 week competition window, and here are a few of the winning designs. 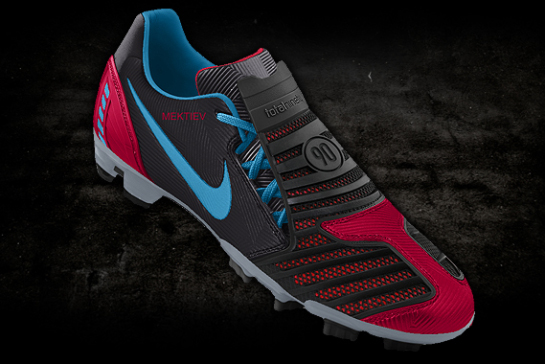 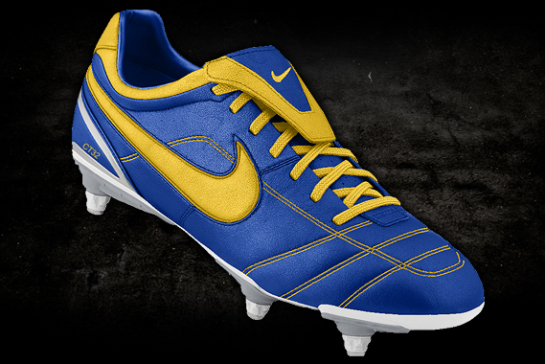 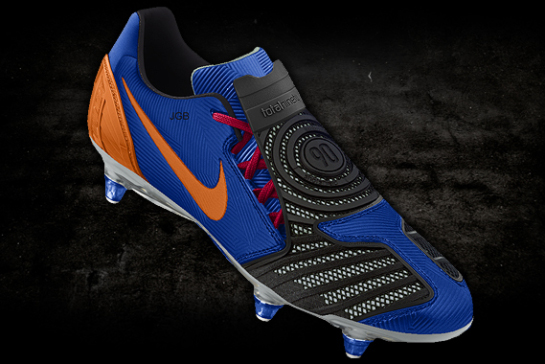 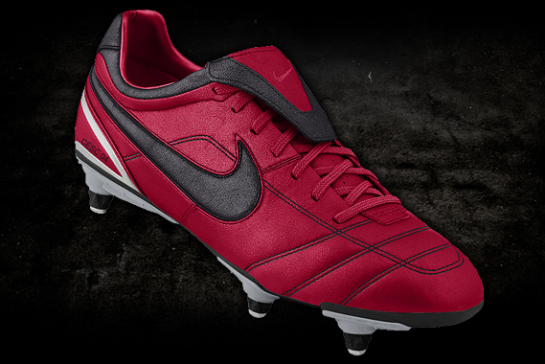 And here’s an interesting point in closing.

Which player received more designs than anyone else? New England hero Theo Walcott that’s who. His winning Mercurial Vapor IV boot was designed by Ben Pritchard. 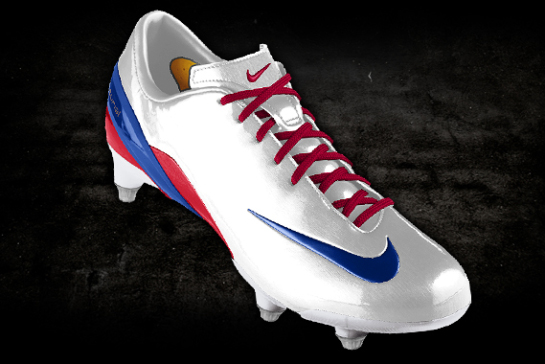 Written By
Felipe
More from Felipe
Footy Boots calls on an expert to give us an insight into...
Read More