Arsene Wenger has confirmed that he’ll be looking to sign a new striker in the January transfer window.

However the Arsenal boss, who is without Robin Van Persie and shorter-term injury worry Nicklas Bendtner, says he won’t be held to ransom. 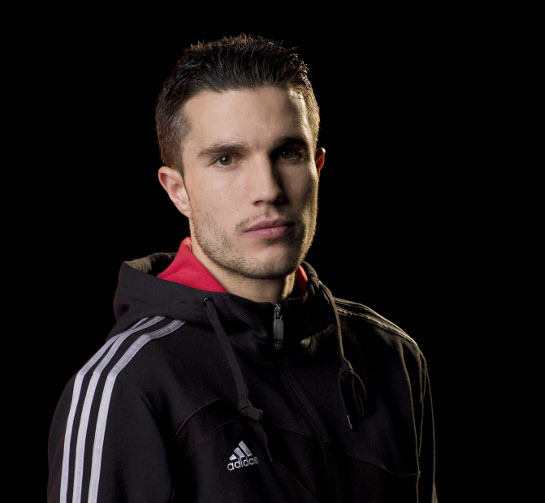 Robin Van Persie may miss the rest of the season

With Van Persie on the sidelines for the next 5 months, names that have already been linked with a move to London include Bordeaux’s Marouane Chamakh and Italy Under-21 star Mario Balotelli.

Commenting on the decision to hunt a new signing Wenger said:

We will be out on the market that is for sure – however, we will only make a decision if it suits us.

Van Persie – who has netted eight times in 11 matches this season – underwent surgery to reconstruct his ankle ligaments following an injury sustained in action for the Netherlands on 14th November.

Meanwhile Bendtner, who hasn’t played for the last 3 weeks, is hoping to return to action within a fortnight.

Written By
Felipe
More from Felipe
Return of the Mac After four years out of football, Gary McAllister...
Read More