At the Emirates Stadium last night, the new Arsenal kit for the 2015-2016 season was launched in spectacular style by PUMA. 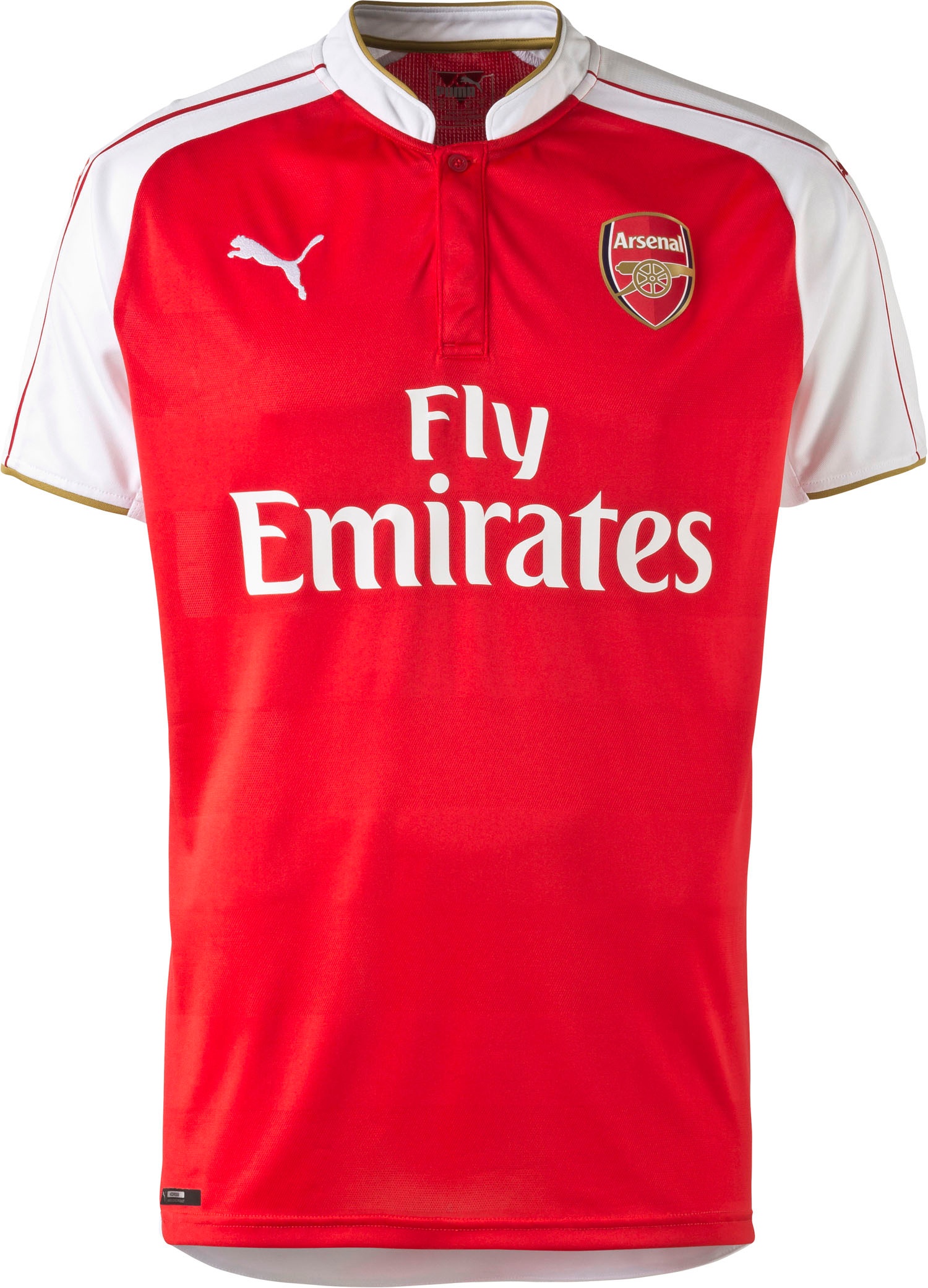 In their second term as kit supplier, PUMA have designed the kit with the traditional red body and white sleeves, a style that was first introduced in 1933.

The shirt features a grandad collar and gold piping trim around the collar edge. 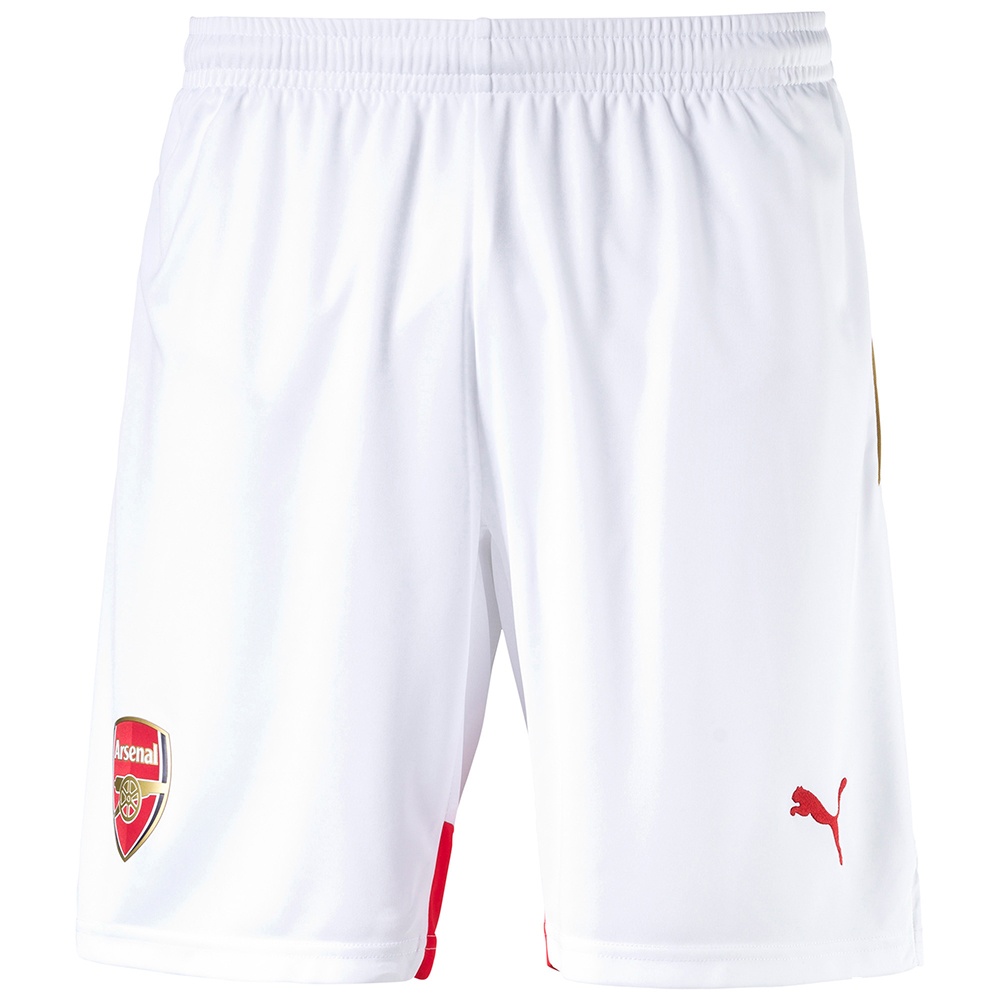 To complete the kit, the socks are plain white with two thin red lines bordering the PUMA logo. 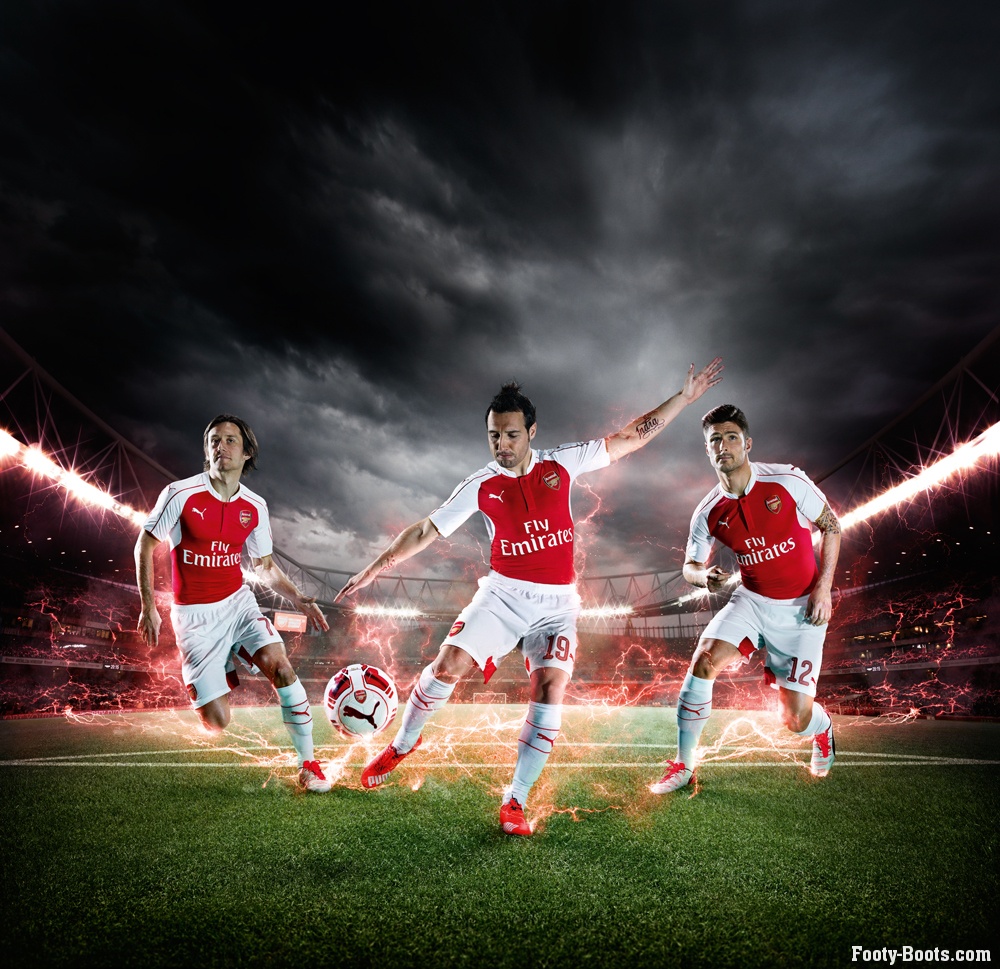 Héctor Bellerín, Arsenal’s flying fullback and PUMA player said: “It’s been a good season and winning the FA Cup was a great finale. The Arsenal fans are really important for us and their support really helps us play. They were in superb form tonight. The atmosphere was electric and seeing the fans so hyped about the event and hearing them support us with such passion was brilliant. The new home kit looks good. The tradition of red and white is very important to the club and players and PUMA has done a great job of coming up with a new design that combines our traditions with a modern look.”

PUMA’s 2015/16 Arsenal campaign Powered By Fans, represents the importance of Arsenal’s fans to the club and players. The fans play a major role in the performance of the team and the campaign represents this energy and how it can motivate and energise the players.

Written By
Ramsay
More from Ramsay
Nike reveal a stunning re-make of their classic Destroyer Jacket that will...
Read More