Whilst the rest of us are still catching our collective breath following the Real Madrid v Manchester City Champions League clash, the miCoach team at adidas have been putting together a batch of fresh data from their revolutionary miCoach system – this time from the boots of Angel di Maria. 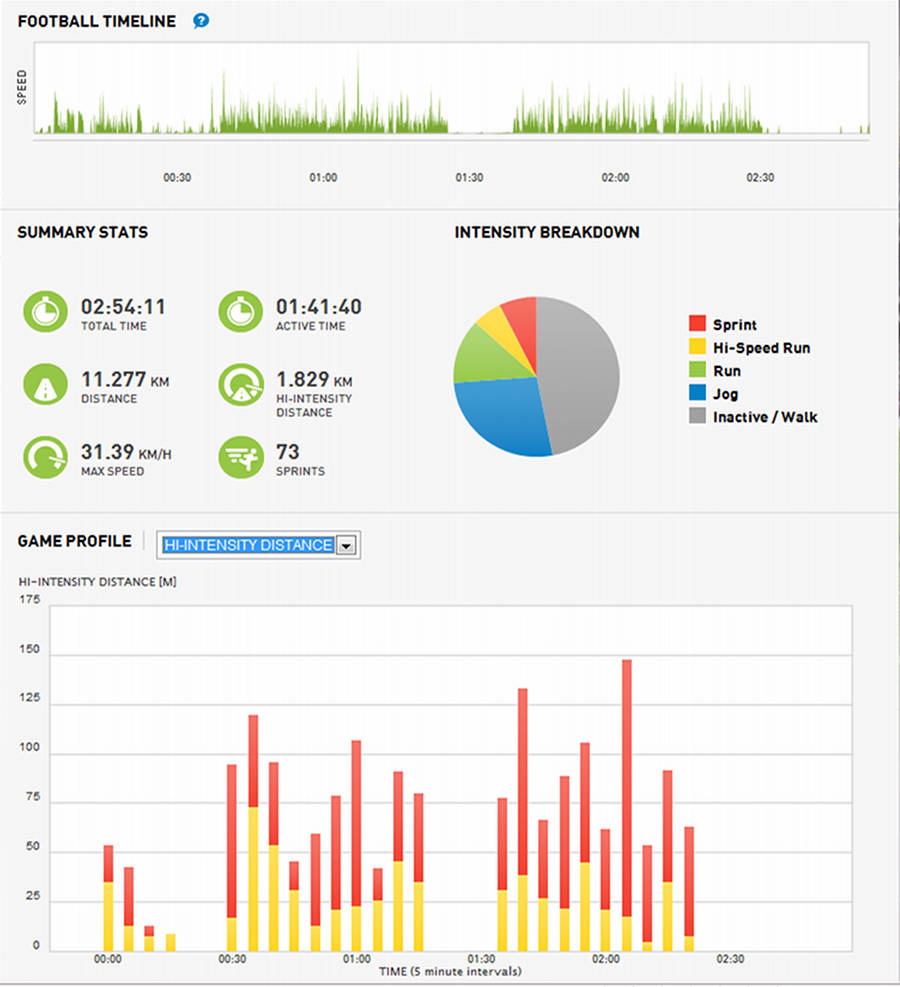 The Real Madrid wide man proved a real handful for even Manchester City’s hardend defenders in Tuesday’s tie, with a succession of mazy runs into dangerous areas – that eventually lead to perfect pass for a dynamite finish from Karim Benzema.

Thanks to the miCoach Speed_Cell in Di Maria’s Champions League Predator LZ‘s, above you’re able to get a glimpse into the tricky Argentine’s statistics throughout the match and warm-up – including top speed, distance covered and more.

Maxing out at 31.39km/h Di Maria is marginally faster than national compatriot Lionel Messi (and maybe he’d be faster still in the F50’s…!) and covered a Herculean ' 11.277km (7 miles) – though Angel’s stats do include the warm-up, giving him the edge over other miCoach stars like Messi and Dani Alves. 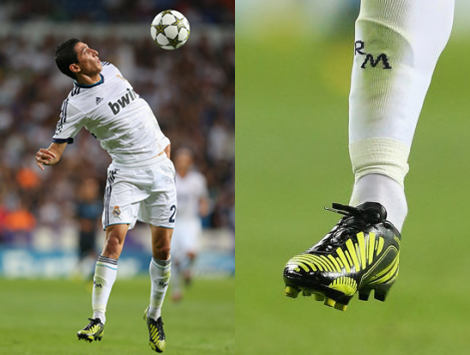 adidas are releasing stats of 8 miCoach-enabled stars on their miCoach blog over the course of the Champions League campaign – each to be revealed over the course of the season. With stars like Messi, Schweinsteiger and Xavi involved, these could provide some really high-profile comparisons of the world’s biggest stars.

Real Madrid supremo Jose Mourinho has a epic season-long workout plan for you to work along with to raise your game to it’s best ever level and prove you’re worthy of comparing stats with the best in Europe – and with Jose running the training sessions, you’d best be bringing your A-Game – believe us, he’s not gonna go easy on you!

So, how do you stack up to Real Madrid’s Angel di Maria?

Let us know in the comments – and if you’ve got a miCoach-enabled pair of boots, we’ll see you in the UCL Workout Group on miCoach.com!