Nicolas Anelka has given football boots fans something to scratch their heads over as he debuted an all-new F50 adiZero in his first appearance for Shanghai Shenhua. 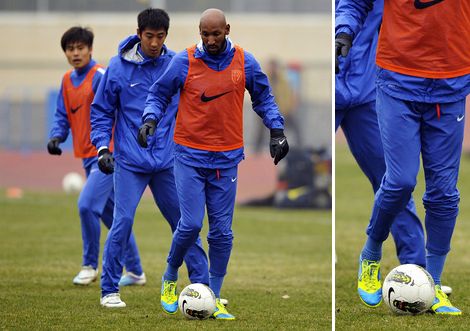 The former Arsenal, Liverpool and Real Madrid star had a run-out in a pre-season friendly for new club Shanghai Shenhua this past weekend following his lucrative move from Chelsea, and marked the occasion by taking to the pitch against Hunan Xiangtao in a never-before-seen pair of adidas football boots.

adidas have been firing out new colourways for their F50 adiZero cleats at a rate befitting of their moniker of ‘the fastest boots in the world’, and we thought we’d seen them in just about every colourway ahead of the European Championships. 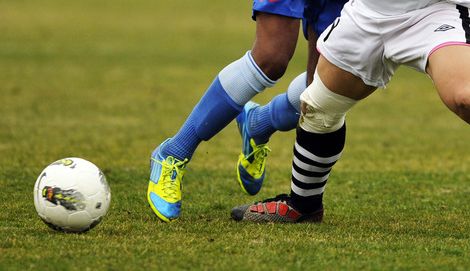 But, as always, there’s always room for a couple of surprises in the world of football boots, and Anelka was the man to deliver this one – a striking Slime / Anodized Blue / Cyan colourway.

Our insiders say that this is a miadidas pair designed by Anelka, and his inspiration is definitely from the last generation of adiZeros – as it’s almost identical to the Slime / Anodized Blue / White adiZero that proved so popular with the likes of Emmanuel Adebayor and Jermaine Defoe at the start of the 2011 / 12 season! 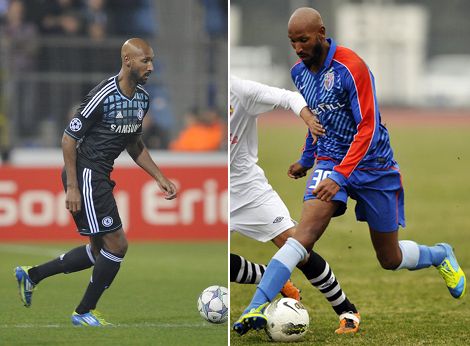 Co-incidentally, this was also the colourway that the French forward wore in his last few games at Chelsea – talk about picking up where you left off!

What do you think of Nicolas Anelka’s miCoach colourway? Should adidas consider this for a full release?

Thanks to DDChile for submitting this great spot!

Written By
Kyle Elliot
More from Kyle Elliot
The T90 Seitiro takes over Niketown in London for a day, and...
Read More