Nicolas Anelka debuted the new PUMA v1.10 football boot in the UK on Saturday although it wasn’t an occasion to remember for the Frenchman as his Chelsea side lost their unbeaten record as they succumbed 3 – 1 defeat at Wigan Athletic. 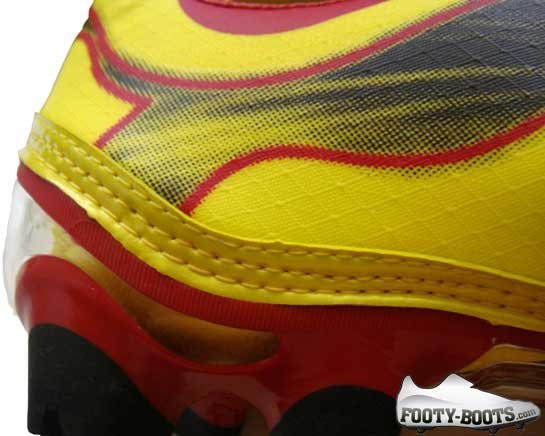 Anelka, who was the Premier League’s top scorer last season wearing the v1.08, saw his side go behind to a goal from Titus Bramble before his striking partner Didier Drogba grabbed his 100th Chelsea goal to bring the Londoners level.

But any chance of a continued assault on the home team disappeared seven minutes into the second half when goalkeeper Petr Cech was dismissed for a foul on Hugo Rodallega who converted the resultant penalty with Paul Scharner completing the scoring in stoppage-time.

There was better news for another PUMA v1.10 debutant, Blackburn’s El-Hadji Diouf. His team also went down to 10 men but were good enough to see off Aston Villa 2 – 1 with David Dunn scoring the winner a minute from time. 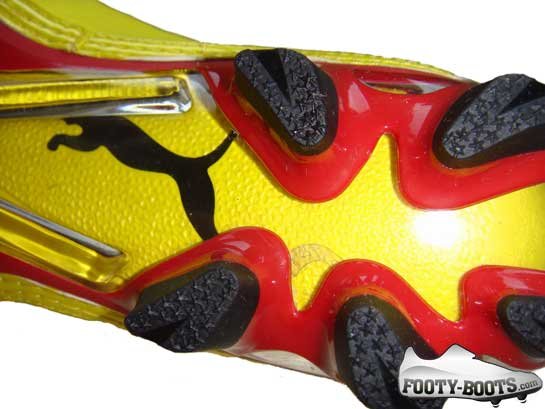 Outside of the EPL, fans hoping to see Samuel Eto’o in the new PUMA boot were disappointed as the Cameroon international stuck with his Team Gold / Black v1.08’s as Inter lost 1 – 0 to Sampdoria in Serie A.

Over in Germany, Mohamed Zidan and Nelson Valdez gave the boot a try out as Dortmund went down to FC Schalke, though by a crumb of comfort, the new v1.10 worked really well with the mainly yellow Dortmund kit.'  And in the USA, fans at the New England Revolution v Seattle Sounders game saw the boot for the first time as worn by the Revolution’s Kenny Mansally.

And there was even an international bow for the v1.10 in the Fifa Under 20 World Cup matches played at the weekend with Young Gwon Kim'  and Kim Bo Kyung of South Korea using the boot in their game against Cameroon.

Written By
Felipe
More from Felipe
This week Kyle takes a look at something a little different -...
Read More