The adidas F50 adiZero has to be drastically outstripping the expectations set by adidas. 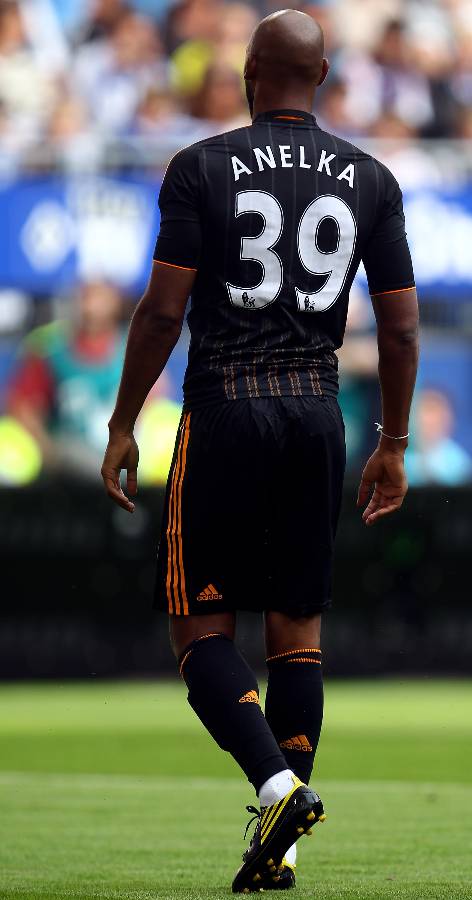 Whilst always a popular line of football boots, the F50 range has always sat somewhere behind the adidas Predator range and arguably the adiPure series, also.

But the adiZero has officially, as the Rappers of the world would say, “Blown Up” (Oh yes, we are down with ALL of the streets here at Footy Boots)

As well as being the single most worn football boot at this summer’s World Cup (as shown in our World Cup Boots Stats), the adidas F50 adiZero may soon be able to claim 3 new members of the English Premier League Champions & FA Cup holders to it’s already impressive stable.

From what we know, all of those players are either nearing, or at the end of their football boot contracts, so there’s every chance Adidas could make 3 top signings.

Nicolas Anelka is the big news, as his move to the adiZero – in conjunction with John Carew’s move to adidas – will leave Puma drastically under-represented in the build-up to the new season. 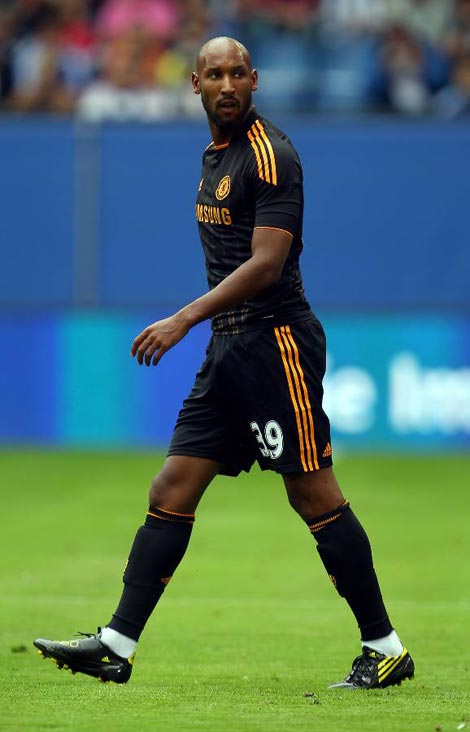 Benayoun‘s adoption of the adiZero is also an interesting one; as a player who was constantly shifting between models of the Mercurial Vapor on an almost weekly basis, we’ll be very interested in whether the Israeli settles on this speed football boot permanently.

One of the most controversial will be Flourent Malouda, one of the few French players to still have his reputation intact after a rocky World Cup, Malouda’s trusty Nike CTR360‘s helped him on his way to his best season with Chelsea. 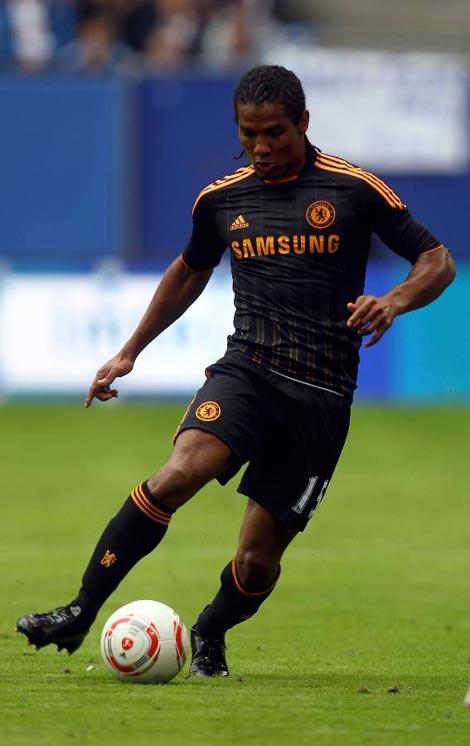 But the powerful wide-man has been flirting with four different pairs of football boots this pre-season; the Nike Superfly II and the adidas adiPure III – in addition to the adiZero & CTR360 – so we’ll be watching him very closely during Sunday’s Community Shield game against Manchester United.

Spotted any similar brand swaps? Please do let us know….