The Asian Cup is a competition that has something of a love/hate relationship among Footy-Boots.com staffers; on one hand the support tends to be – well – a little bit rubbish, but on the other, the football boots spotting is par excellence! 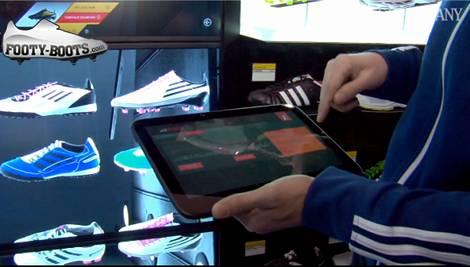 Among the obscure Asics and Mizuno cleats, no less than four of the of the footballers in China’s national team – Yu Hai, Qu Bo, Rong Hao and Zhang Xuri – decided it was time to give the new adiZero Prime it’s first competitive outing.

Having seen the likes of Arjen Robben training in the leather ‘standard’ adiZero, it was refreshing to see the Primes get some on-field action!

Whilst none of China’s adiZero Prime wearers was on target, China saw off the challenge of Group A rivals Kuwait 2-0, courtesy of an deflection and a glorious free kick off the toes of Deng Zhuoxiang’s Predator_X!

China have a strong relationship with adidas, who are the National team’s technical supplier – so much so that all of Chinese players wear adidas football boots whilst on duty with the national team (as the eagle eyed among you will have already spotted in the first picture).

Given that great relationship, we doubt that so many players managed to sneak the adiZero Prime without adidas’ say-so, and this will likely be hyped up magnificently by adidas in the People’s Republic of China – but everywhere else adidas are likely to contend that the Primes debut will be on the feet of Lionel Messi or some other superstar!

China weren’t the only team to field an adiZero Prime wearer, mind you; South Korea substituted Son Heung-Min on against Bahrain to give the new lightest football boots in the world their second outing of the tournament, seeing out a 2-1 victory for the Tigers. 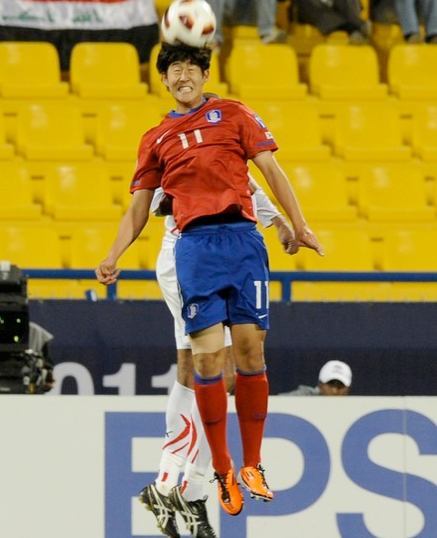 Just down the road from these two games, in Doha Bayern Munich were playing a friendly with local team Al-Wakra – as part of their winter training in the Middle Eastern region.

The Bavarian club fielded a star-studded side, with the likes of Muller, Schweinsteiger, Lahm and Ribery making the starting XI, but it was the returning Arjen Robben that caught our eye the most.

Having clocked the flying Dutchman training in the new-style adiZero in training last week, we were very keen to see what Robben would wear in this friendly. 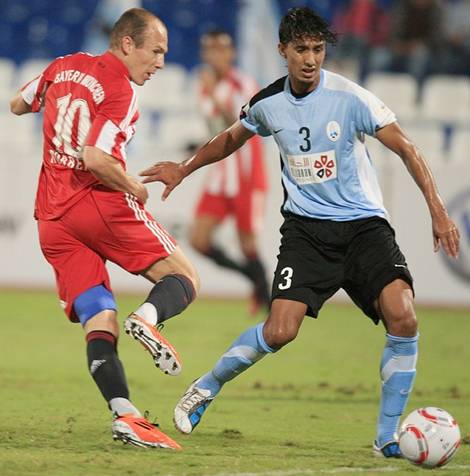 As it turned out, the World Cup Finalist shunned the adiZero Prime in favour of the leather upper on the normal adiZero as Bayern romped to a 4-0 win over Al-Wakra.

So, the adiZero Prime has got off to a great start, whilst not scoring any goals yet, it has been on the winning team on all it’s outings! We’re anxious to see if these awesome new football boots fare just as well in the European leagues this weekend and who will choose the synthetic Prime over the standard’s leather!