After focusing on the Black / White / Slime colourway for our official reveal of the new adiPure 11pro, today we’re putting the other launch colourway in the spotlight – the adidas adiPure 11pro – White / Black / High Energy!

As seems to be tradition, adidas are bringing out both a mostly-black and mostly-white colourway to mark the launch of the latest in the adiPure series of football boots, and we think the adiPure 11pro – White / Black / High Energy is really something special.

The first in the adiPure range to include both the SprintFrame construction that has become the hallmark of adidas’ range of football boots, the adiPure 11pro – White / Black / High Energy is a technical marvel, combining traditional leather for exceptional feel with an ultra-light chassis. 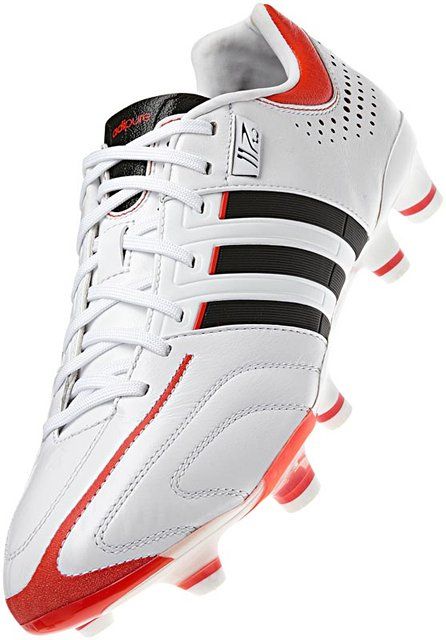 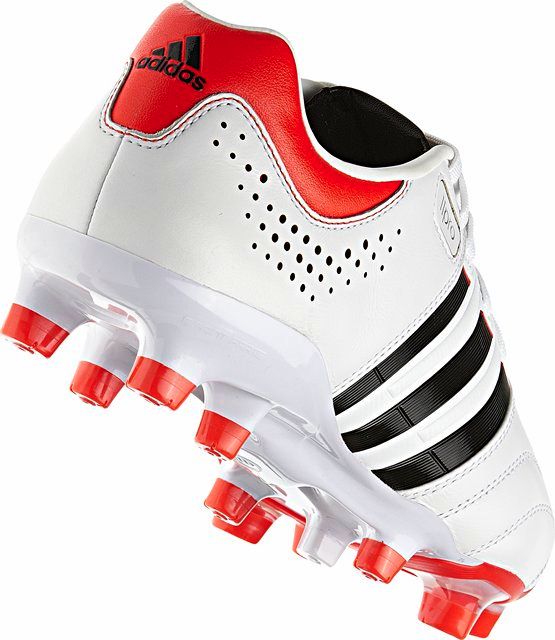 This is also only the second-ever boot to feature compatibility to adidas’ miCoach performance-tracking system, with a special cavity under the soleplate designed to house the ‘brain’ of the boot – the adidas Speed_Cell.

As well as these new features, the adiPure 11pro – White / Black / High Energy also includes adidas’ 360˚ support saddle. Integrated into the legendary three-stripes of adidas, this new system allows a better fit throughout the midfoot for superior stability and feel on the ball.

Clearing up any confusion, adidas utilise their new Taurus leather in the forefoot of the boot, with a microfibre synthetic in the midfoot and heel section to reduce weight and improve durability.

Written By
Kyle Elliot
More from Kyle Elliot
Designed for lifting trophies, are Puma onto a winner with the new...
Read More