No sooner has the previous colourway hit the pitch, do adidas grace us with yet another stunning look for the latest Predator! Presenting the adidas adiPower Predator – Slime / Navy! 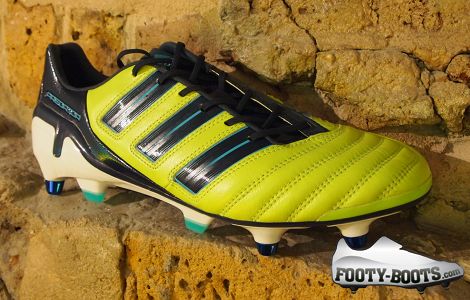 Following on from a run of colourways that stayed on the Black and White side of things, adidas definitely aren’t playing it safe with the adiPower Predator – Slime / Navy!

It a combination we don’t think we’ve ever seen on a Pred before, the new adiPower Predator – Slime / Navy takes the eye-catching Slime that has been a staple of the adiZero range and contrasts it with a sleek Navy Blue for a colourway that really stand apart. 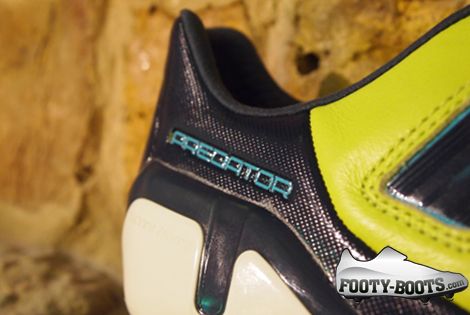 adidas’ latest entry into the Predator line of football boots has been a massive hit, even scooping the prestigious Football Boot of the Year award for 2011! 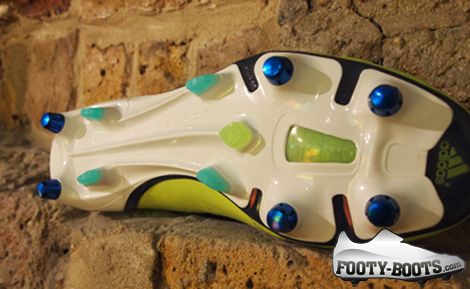 The combination of Power, Control and Lightweight maneuverability has proven to be an attractive prospect for players of all levels, who find the PowerSpine in the sole, Predator element in the forefoot and SprintFrame chassis suit their game perfectly. 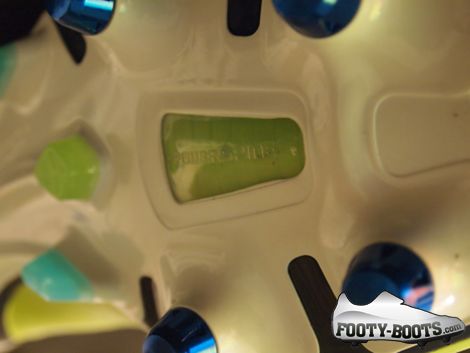 Expected to be worn by the likes of Robin van Persie, Kaka, Nani and many more the adiPower Predator – Slime / Navy will be arriving on pitches shortly, with the retail date set for February and costing £155 / $210.

Do you think such a lively colour suits the iconic Predator?

Written By
Kyle Elliot
More from Kyle Elliot
We go behind the scenes of the launch of the new Premier...
Read More