The latest from the Red Limit collection is the X16, arriving in an on-pitch, cage and street version.

The X range follows this week’s release of the ACE and COPA Red Limit boots. 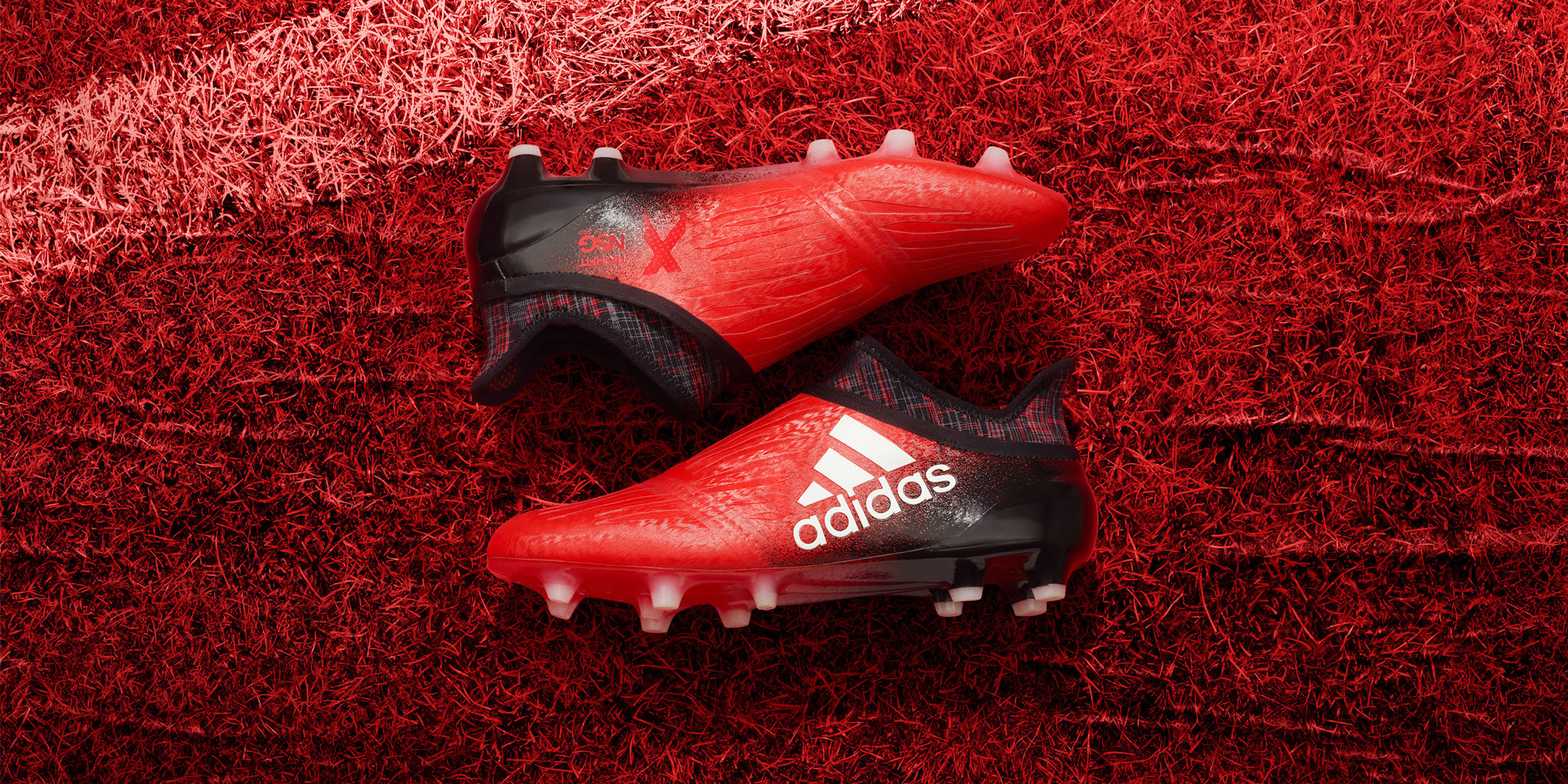 The on-pitch and cage versions of the Red Limit X16 feature a PURECUT SOCK SYSTEM, covering the laces to deliver ultimate fit. A NON STOP GRIP (NSG) finish allows for unrivalled ball control, while a SPRINTFRAME outsole is engineered to create stability during high-speed movements.

Following in the footsteps of the Red Limit ACE 17+ PURECONTROL launch, featuring industry-leading BOOST technology, the Red Limit X16 is also available in a street and cage version. 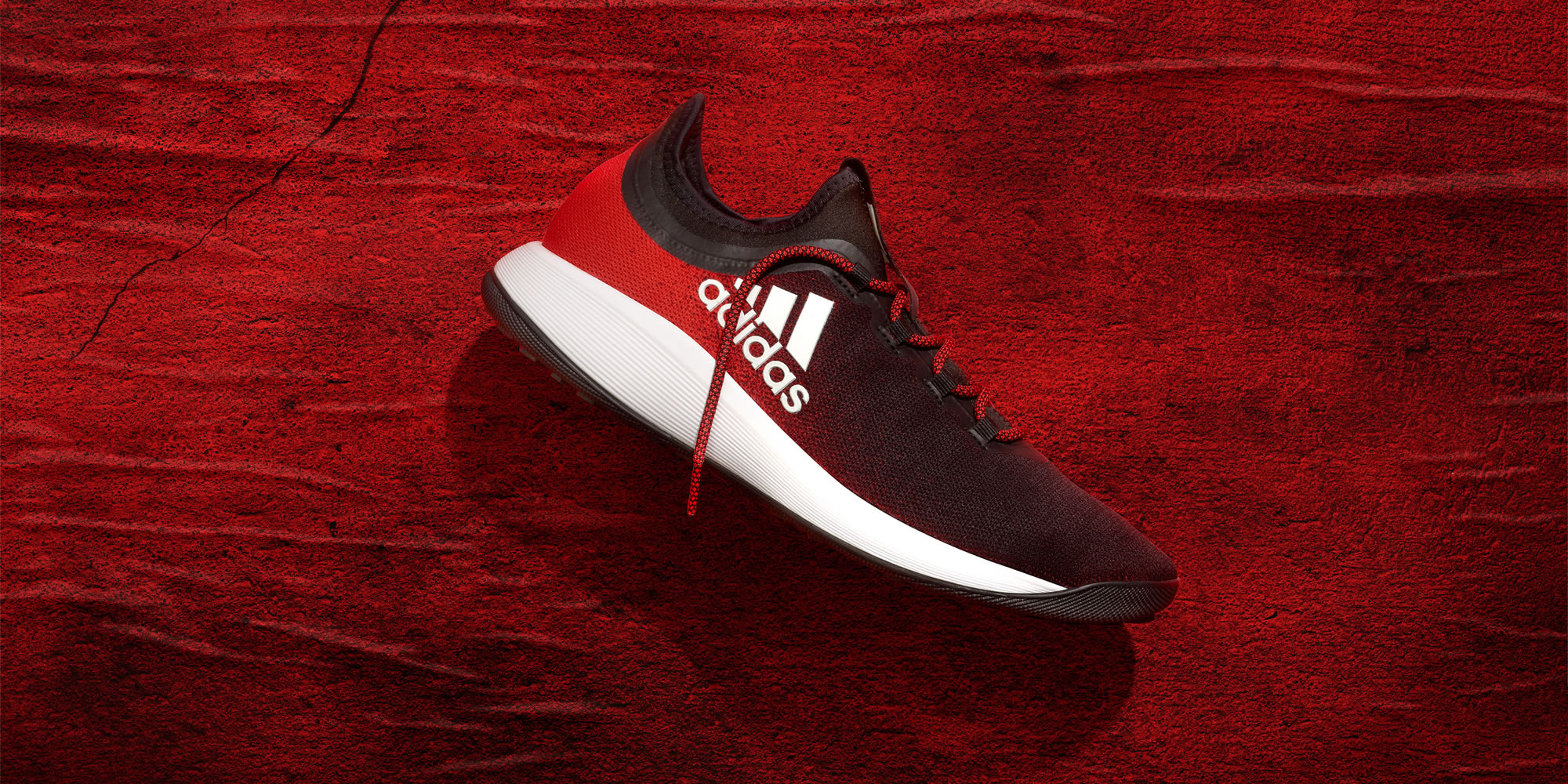 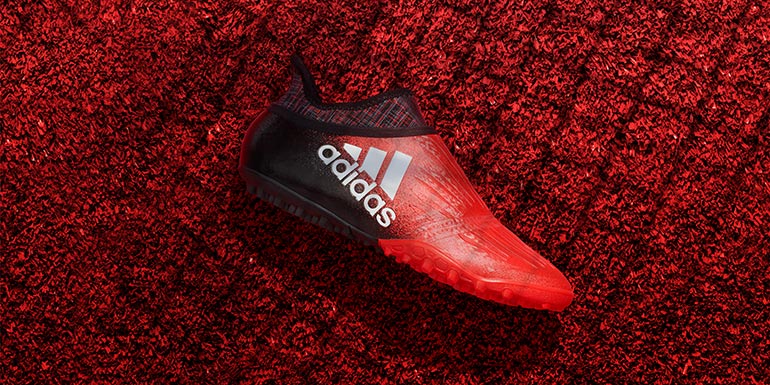 The on-pitch version of the Red Limit X16 will be worn by players such as Gareth Bale, Thomas Müller and Luis Suárez from the 26th November.

Written By
footyboots
More from footyboots
https://www.youtube.com/watch?v=5IeDWczGs2s Robbie Keane demonstrates that glory comes at a price. When your...
Read More