adidas have targeted young footballers with the Viper Pack,  hoping the stylish snakeskin design of the ACE 16+ PURECONTROL and X 16+ PURECHAOS will appeal with their bright, visual graphics. 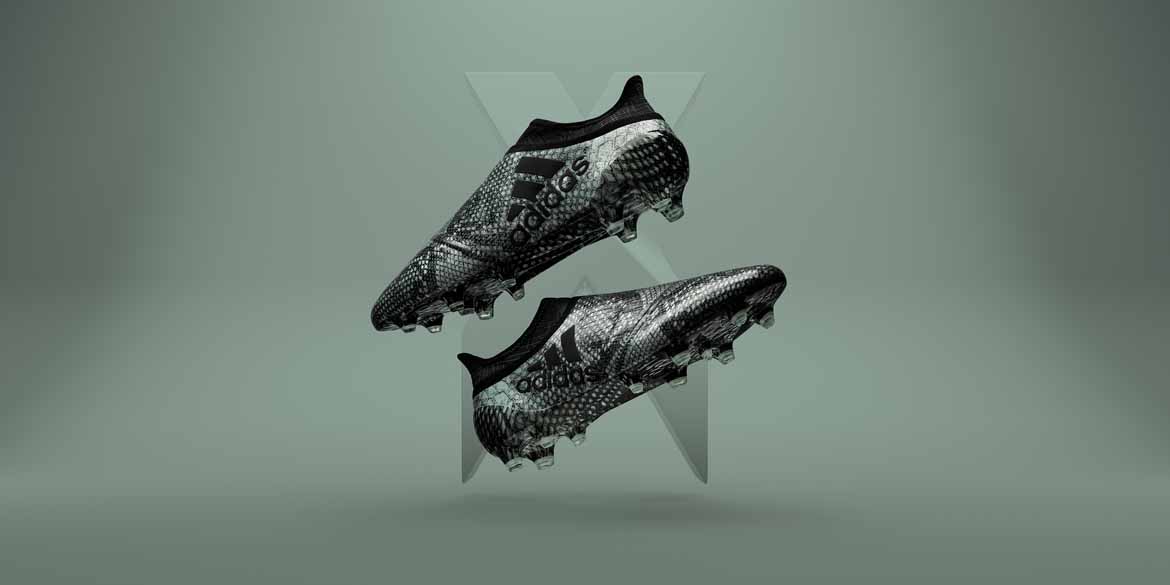 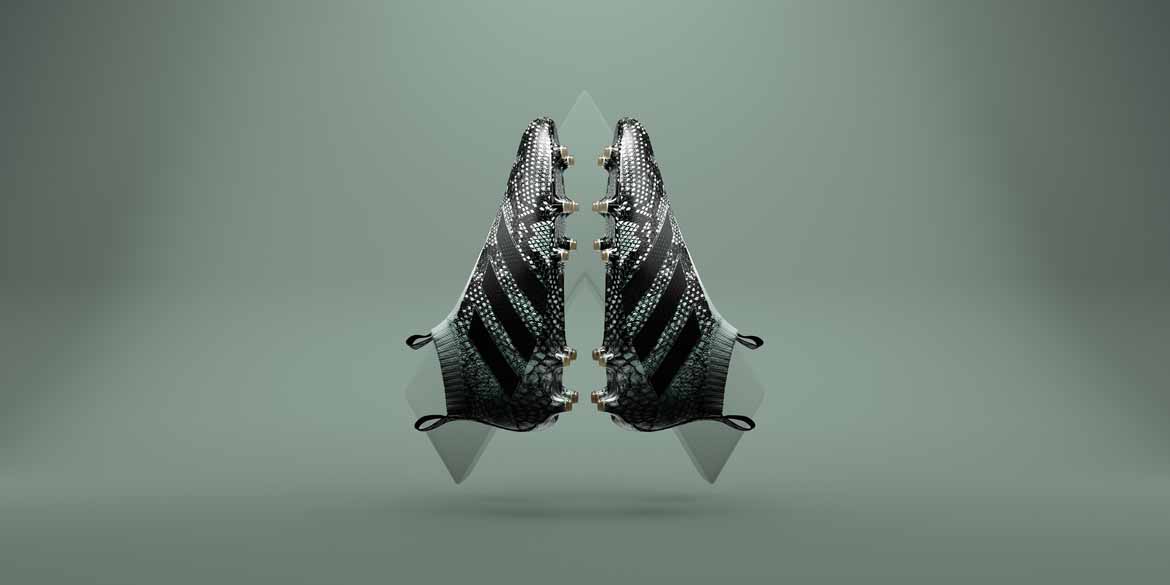 The Viper Pack is headlined with: 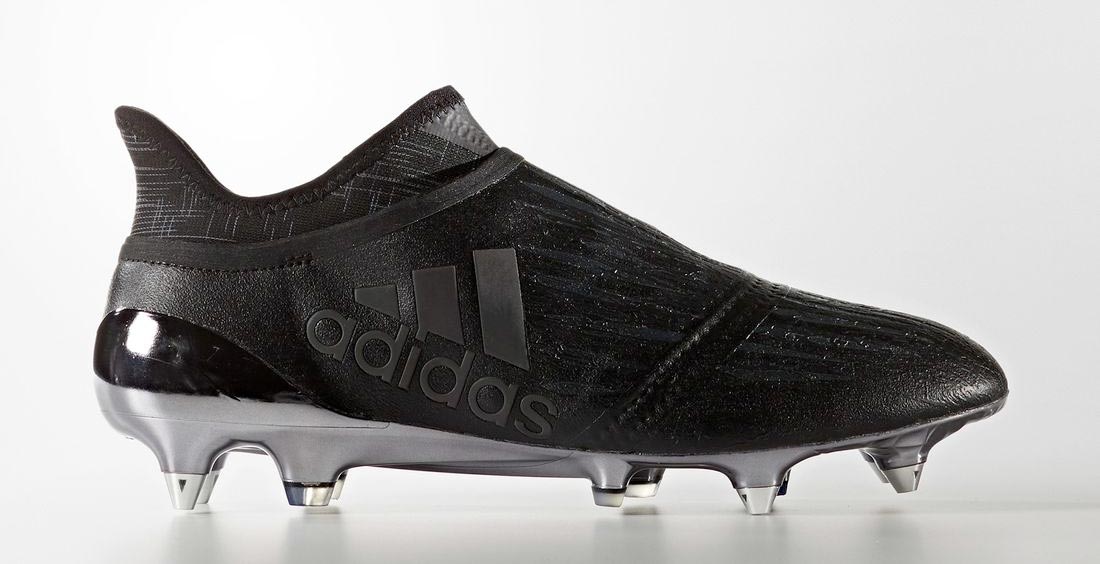 Designed for players with pace – the X16+ PureChaos is adidas’ lightest and most aerodynamic boot featuring a state-of- the-art PURECUT SOCK SYSTEM which covers the boot laces to give players the ultimate fit.

The X16+ PURECHAOS is worn by the likes of Gareth Bale and Luis Suarez. 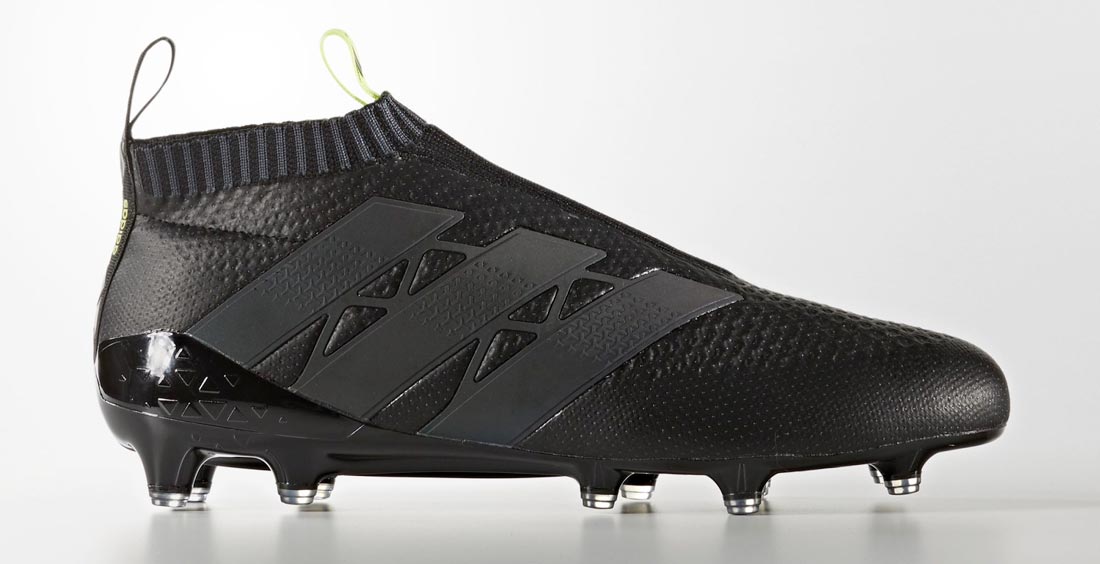 The ACE 16+ PURECONTROL is worn by the likes of Paul Pogba and Ivan Rakitic. 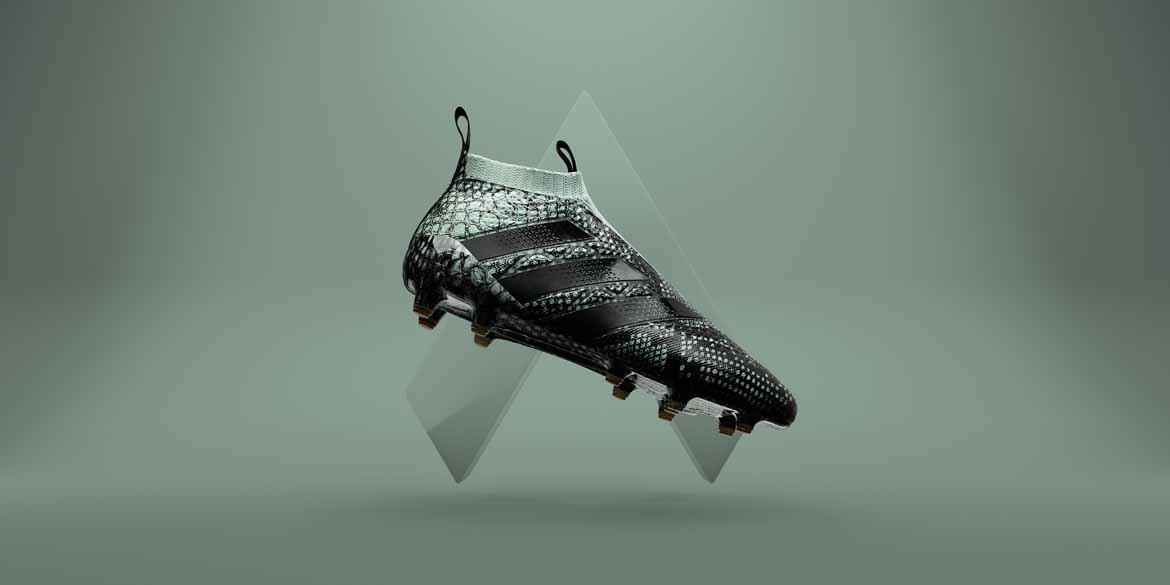 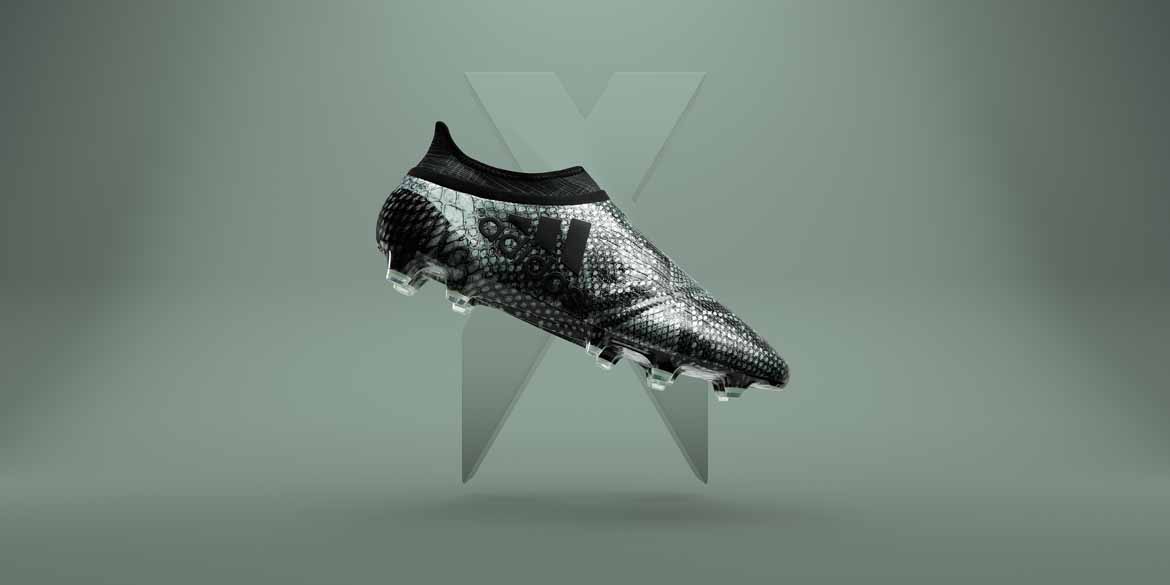 Written By
Stan
More from Stan
You'll get noticed 'making those chances' in this new colourway of the...
Read More