There’s another high stakes competition taking place at Euro 2016, only instead of a trophy at the end of it the winner will be crowned as Europe’s top football footwear brand.

Each time a major football tournament takes place, football’s two biggest brands Nike and Adidas face off. Euro 2016 is no different, being the year’s biggest event for the sportswear firms the two giants are gunning for each other, looking to increase on the $2.2 billion they both earned from football boots and gear last year.

Combining our own research and that of a new report by Repucom, you can see how the rivals go head to head: 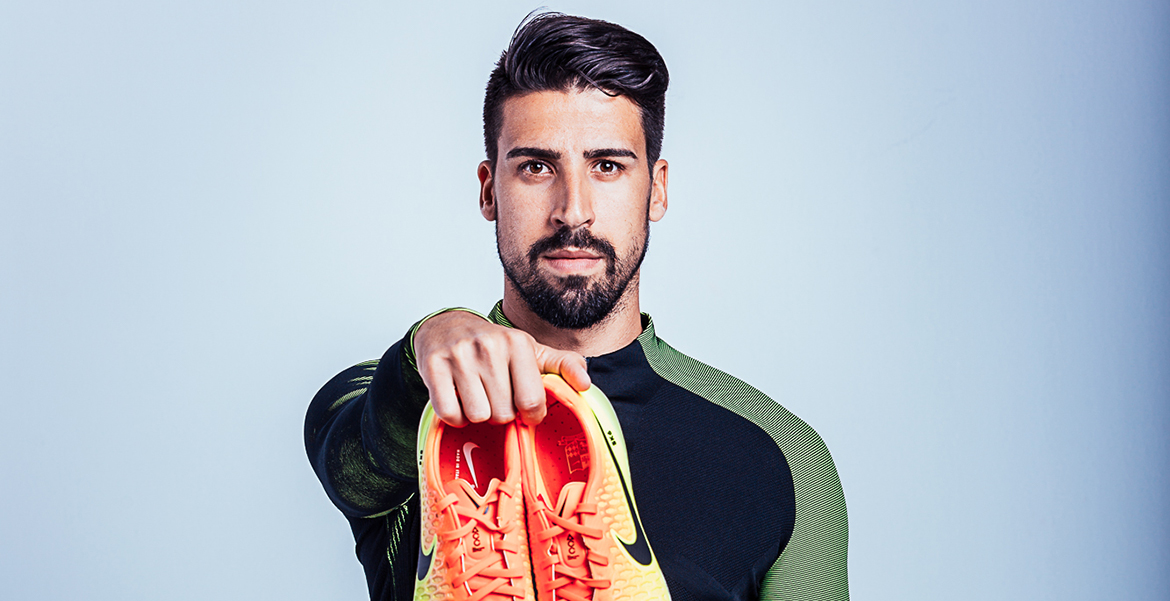 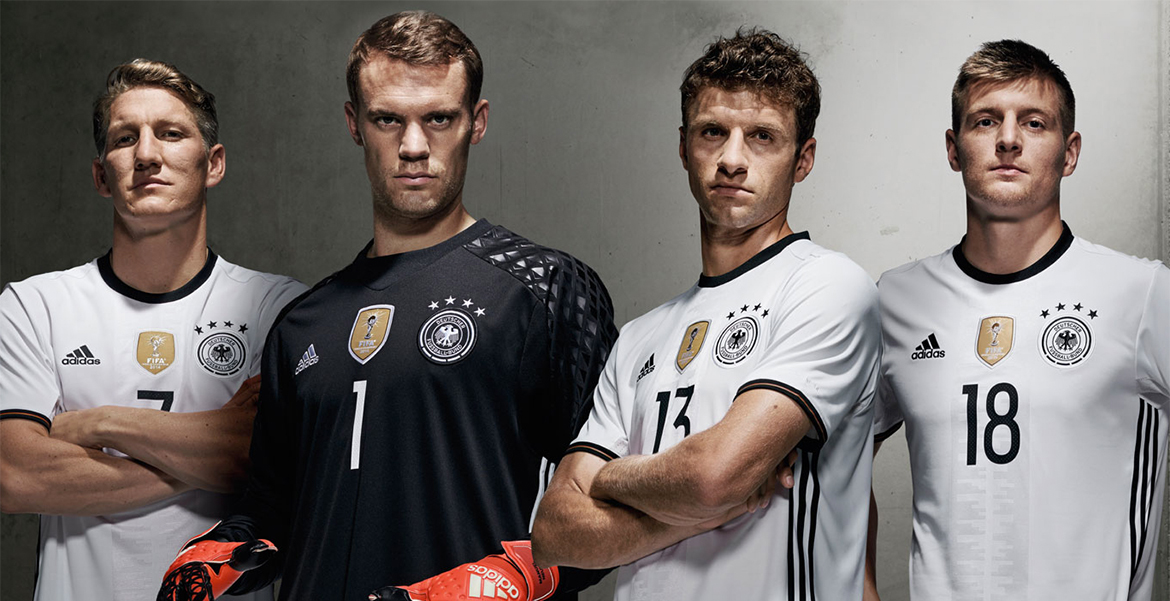 When the pressure rises, Messi is first to answer the call. #Messi16 #FirstNeverFollows 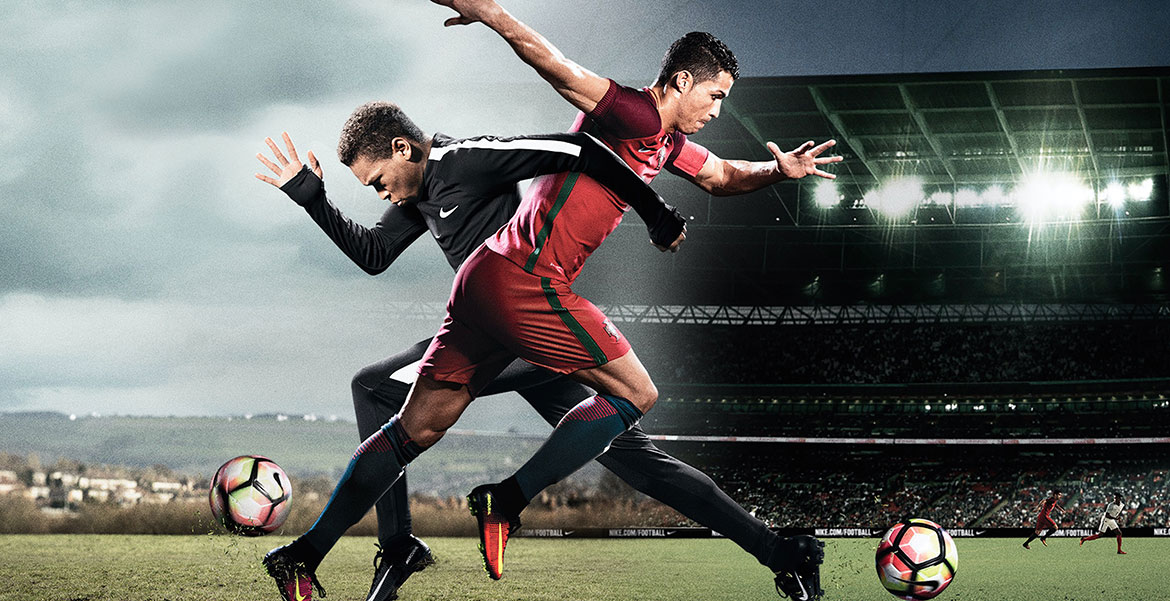 Adidas have released a press statement stating that they expect sales of football boots, shirts and balls to rise by 14% to a new record of €2.5bn in 2016, helped by reclaiming leadership of top European markets for soccer footwear from arch rival Nike.

Adidas was overtaken in the market for football boots in 2014 by Nike. The growth by the US brand prompted Adidas to shake up their boot range and focus their marketing of players and shirts on the elite.

In a bold statement, the Chief executive Herbert Hainer said Adidas had edged ahead of Nike to take 36% of the market for boots in the top five markets in Europe.

Written By
Stan
More from Stan
NB release a new limited edition version of their Visaro, with graphics...
Read More