‘Tsubasa’, the official match ball for the FIFA Club World Cup, released by adidas, in the tournament that will be hosted in Qatar.

The 2019 FIFA Club World Cup is set to get underway today, adidas have unveiled the official match ball for the tournament, which is known as the ‘Tsubasa’, taking inspiration from the popular ‘Captain Tsubasa’ Japanese Manga anime series.

The design sees blue, black and orange anime-style graphics exploding across the white canvas. Technology-wise, the ball is the same as the one adidas used in last year’s World Cup and that has been used for the ‘Uniforia’ and the new MLS football, the ‘Nativo XXV’. 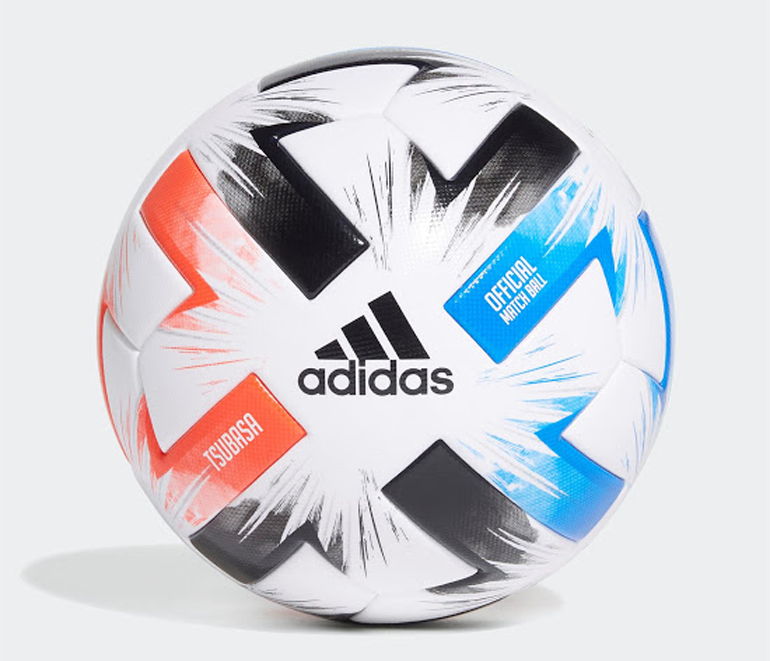 Set to be hosted in Qatar, the Club World Cup will see the best teams from each continent going head to head in a mini-tournament which should – theoretically – determine the best team in the world.