With qualifying complete and the draw imminent, European football is once again on the horizon.

Whilst seeing our favourite teams strengthen and prepare for the domestic season has been undoubtedly thrilling, this season’s Champions League in particular throws in some mouth-watering prospects;

– How will Neymar cope in club football’s most prestigious competition?

– Could Isco and Ancellotti be the missing pieces of Real Madrid’s puzzle?

– Have Manchester City strengthened in all the areas?

– What will Borussia Dortmund fans next outrageous tifo be?

With all that and more to look forward to, adidas – official equipment supplier to UEFA –  have revealed their full collection of footballs for the new season, starting with the… 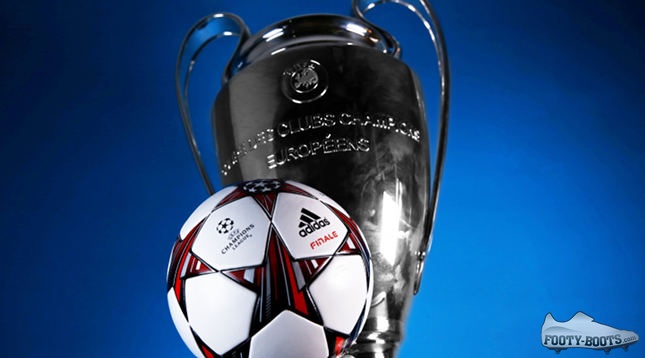 Set to be used by Europe’s most elite clubs throughout the group stages of the competition, the Finale 13 continues the technical specifications laid out by it’s last 3 predecessors with star-ball panels and an outer texture for improved contact and grip.

The iconic UEFA Champions League logos positioned within the top and bottom star panels and the individual strands spreading from this design represent the vibrant stadiums on match day and resulting light beams emanating across Europe. 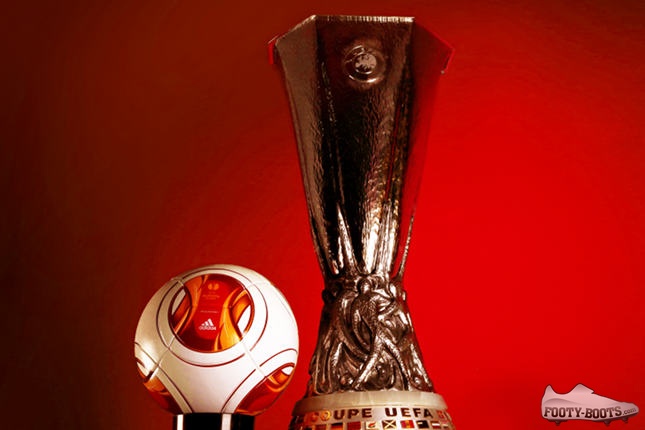 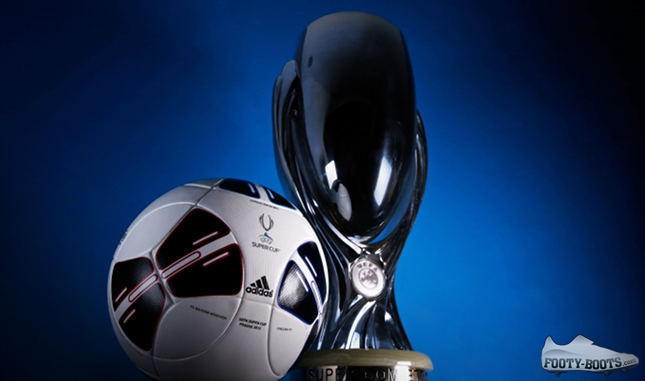 Somewhat disappointingly, the Super Cup match ball is almost identical to last year’s model using the same graphics and Tango 12-inspired design. However, one nice touch is the names and colours of both teams flanking the UEFA Super Cup logo at the heart of the design.

Also launching this year is adidas’ Gamedayplus social media platform. Set to take place mostly on the @adidasfootball Twitter, this activation is set to give fans an enhanced match-day experience to go alongside every game in the Champions League season, as well as win prizes and other fun ways to interact.

We can’t wait to see it in action.

Favourite ball of the three? Let us know in the comments!

Written By
Kyle Elliot
More from Kyle Elliot
Back to the Futura! Lotto's low-cost/high-impact speed boots return in their brightest...
Read More