Start as you mean to go on – that’s the old adage, and adidas are sticking to it! After ending the season with the Samba and Earth packs and dominating the World Cup with the Battle Pack, adidas are kicking off the 2014-15 season with the Tribal Pack football boots.

Decked out with the Champions League branding, the adidas Tribal Pack continue some of the designs found on the Summer’s Battle Pack, but tone them down a little whilst adding in some fresh colours. 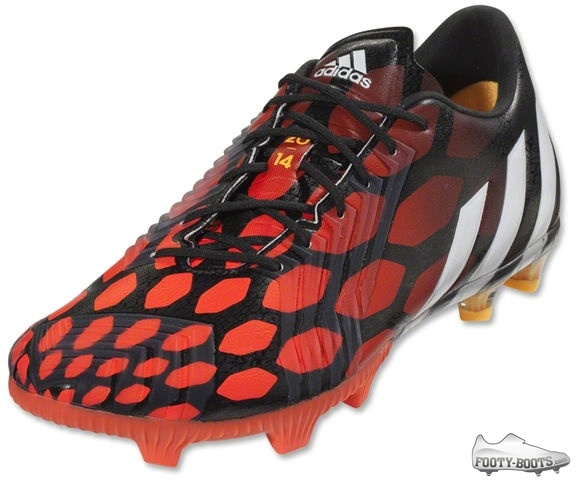 The adidas Predator Instinct is the star of the show in Infrared / Black / Running White.

Kicking off the twentieth anniversary celebrations of the Predator, the colourway most associated with adidas’ most iconic football boots is back again on the Tribal Pack.

Look out for them on the feet of Mesut Ozil, Manchester United new signing Ander Herrera and possibly Steven Gerrard, who might be tempted back into the Pred by this nostalgic colourway. 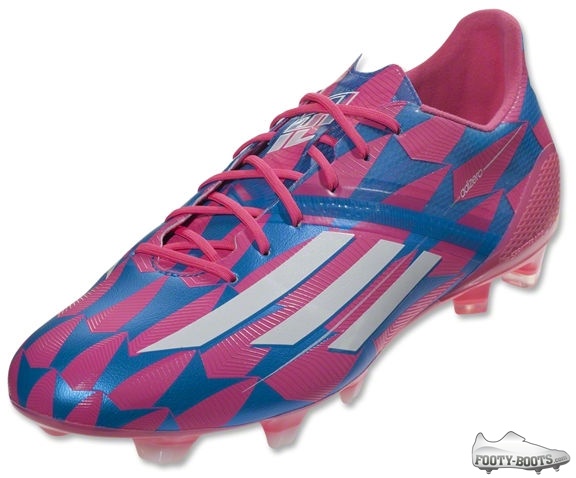 Never a boot to shy away, the adidas f50 adizero is unmissable in Neon Pink / White / Solar Blue.

Set to appear on the feet of World Cup stars like James Rodriguez, Arjen Robben and Thomas Muller, this should prove to be a very popular colourway indeed. 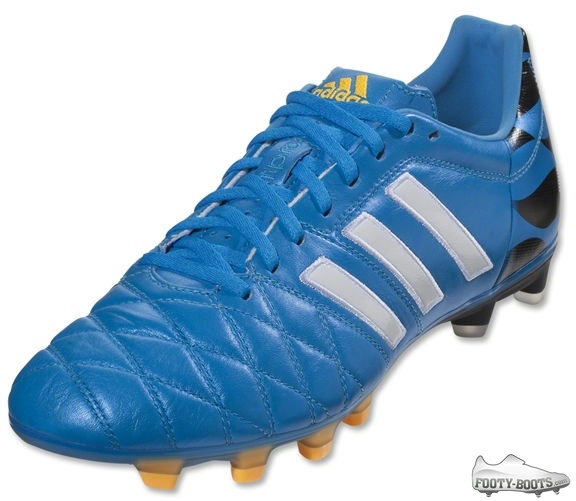 One of the stand-outs of the summer was the adidas adiPure 11pro, back here in Solar Blue / Running White / Black.

A true workhorse of the football boot world, these are cleats that offer up comfort, touch and an old-school aesthetic.

German duo Philip Lahm and Toni Kroos both employed the adidas adiPure 11pro as they lifted the World Cup, and will find themselves on opposing sides for the first time as the new Champions League campaign kicks off. 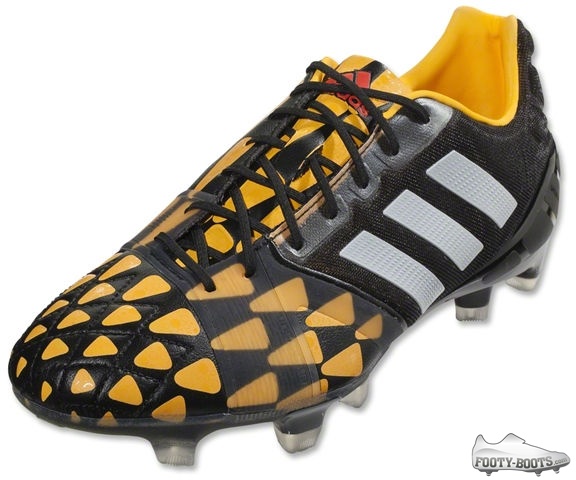 The adidas Nitrocharge 1.0 has been kicking about for over a year now, and will likely be due an update soon – but that doesn’t make this Black / White / Neon Orange Tribal Pack offering any less outstanding.

Designed for ‘The Engine’ – the player that makes his team tick with box-to-box runs and last gasp tackles – the Nitrocharge is exceptionally comfortable and a well-rounded performer.

Looking at who will be making headlines in them this season; established Champions League contenders Manuel Neuer and Javi Martinez will be just as prominent in the adidas Nitrocharge 1.0 as stand-outs from the summer like Juan Cuadrado and new Arsenal signing Mathieu Debuchy

adidas Kick Off the New Season With the Tribal Pack, 8.2 out of 10 based on 8 ratings https://www.footy-boots.com/wp-content/uploads/2014/07/adidas-tribal-pack.jpg

Written By
Kyle Elliot
More from Kyle Elliot
Puma and Hublot endorsee puts his name to a pair of incredible...
Read More