adidas are flipping the script on football stars for their first big campaign of 2015 as Gareth Bale, Luis Suarez, James Rodriguez and Karim Benzema declare ‘There Will Be Haters’.

Whereas most promotional spots put football players on a pedestal, adidas are proud to announce that the world’s most hated footballers will all be lacing up a brand new range of adidas football boots from this week onwards.

Why? Because having haters is the ultimate compliment.

In an age of social media trolls and talking head-pundits, a great performance will always generate some hate – and superstar players know how to take that vitriol and turn it into another great performance.

They thrive off it – and they make no apology in doing so. 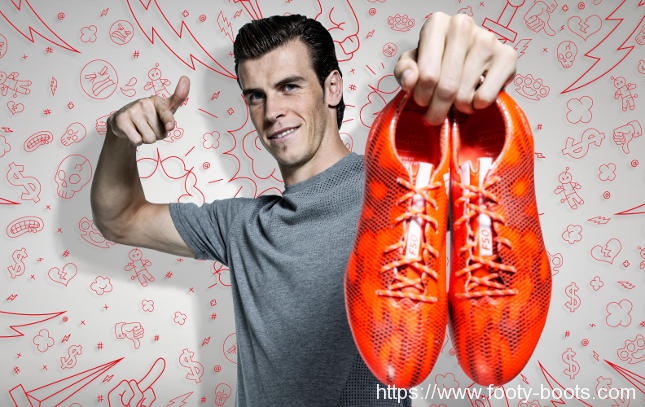 Launching specifically around ‘Hero’ Gareth Bale, ‘Golden Boy’ James Rodriguez, ‘Target Man’ Luis Suarez, and ‘Hip Hop VIP’ Karim Benzema, the campaign kicks off with a short film, taking us on a larger-than-life, tongue-in-cheek look at what the haters imagine these top players lives must be like.

Soundtracked by Battle Royale (Haters Instrumental VIP) by Apashe, this campaign definitely feels like a benchmark moment for the Three Stripes, with There Will Be Haters certainly a little more daring and provocative than we’re used to seeing from adidas. 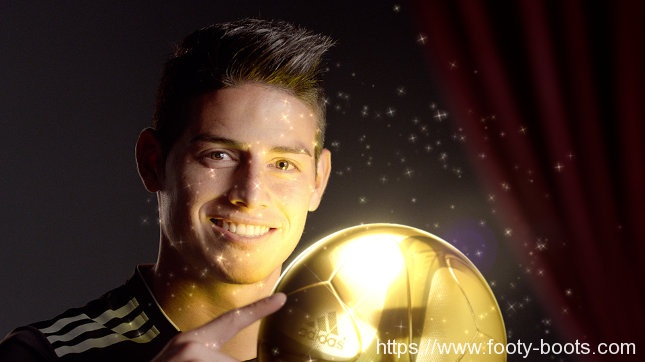 As the film says, “They hate your shiny new boots. They hate your boots… because they wish they were in them” – and adidas launch four new boots today to coincide with the start of the campaign.

There are new colourways for the Nitrocharge and 11pro, a little change in style for the Predator Instinct, and – most excitingly – a brand new f50 adizero in Solar Red / White. 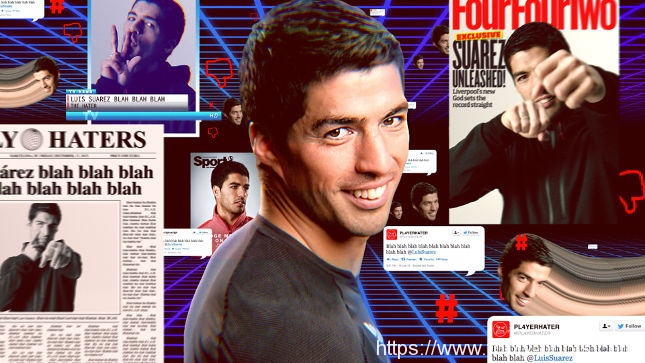 Which is just as well, given that Bale, Suarez, Benzema and James have all already slipped into the boots, with Gareth Bale also having given them a scoring debut against Getafe.

All the boots launching alongside the campaign can be seen here, and will be in shops February 2nd.

Thoughts on the There Will Be Haters campaign from adidas?

Drop ’em in the comments and let us know!

Written By
Kyle Elliot
More from Kyle Elliot
The adidas Battle Pack will be inescapable on the pitches of Brazil...
Read More