Missing out on this summer’s World Cup, drawing Spain and the Czech Republic for qualification for the European Championships in 2012 and constant speculation of who’s in and out of the squad.

But if there’s one thing that can bring a national team out of the wilderness, it’s a classy new kit (Case in point: England). And in securing a 4-year deal with German innovators adidas, the SFA seem to have done just that. 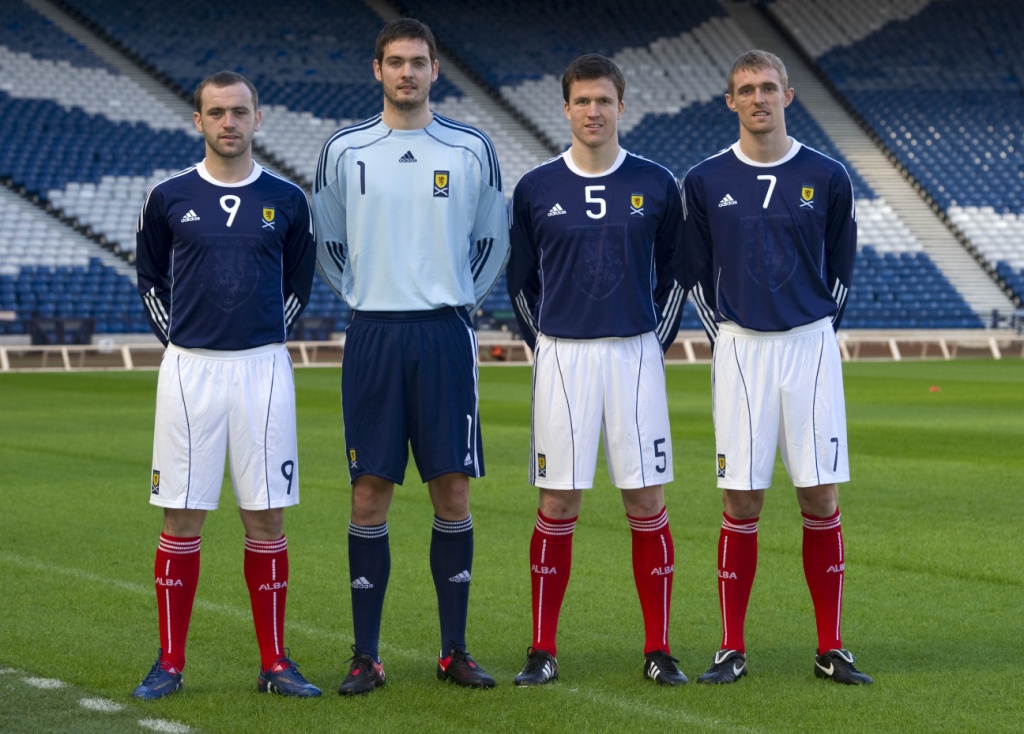 adidas have incorporated subtle elements to the new Scotland home kit to instil a sense of pride in the team and fans, and reflect on their rich footballing heritage. The shirt features a large embossed tonal Scotland crest on the front of the shirt, and the socks have the Gaelic word “Alba” knitted into the front of them (Gaelic for “Scotland”, in case you were wondering!) which adidas hope will be the finishing touch on a very patriotic kit. 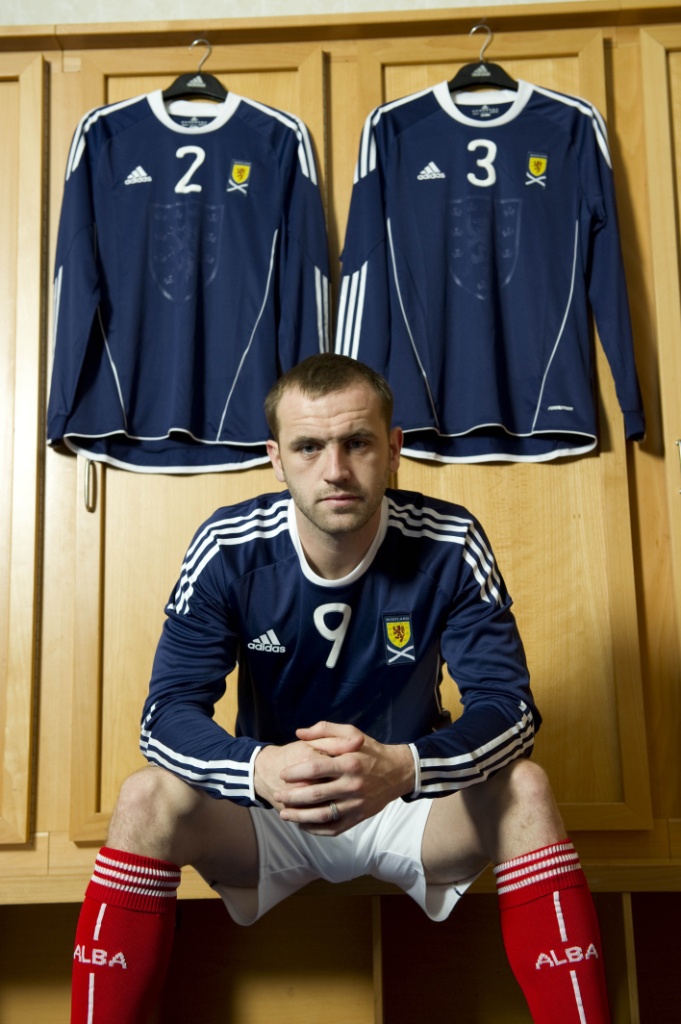 Gordon Smith, Scottish FA Chief Executive, had this to say about the new kit: “The Scottish FA’s partnership with adidas is another tremendous boost for our National Teams and referees. We are delighted that one of the largest and most prestigious sports brands in the world has decided to invest in Scotland. We hope this is the start of an exciting new era, with a new national coach, a new qualification campaign on the way and, thanks to adidas, a new strip that is sure to be a hit with all Scotland supporters.” 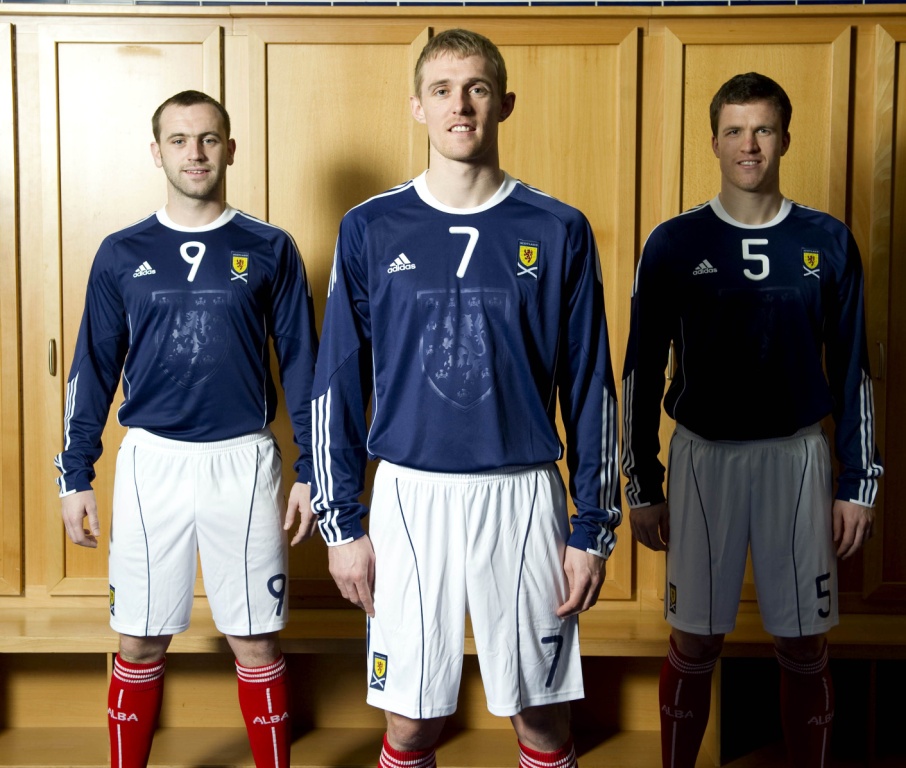 The new adidas kit will be available to order in June,'  but will make its debut when Scotland take on the Czech Republic at Hampden Park in an international challenge match on Wednesday, March 3.

ClimaCool – engineered mesh that allows heat and sweat to escape while bringing cooling air into contact with the skin.
All seams are sewn flat to reduce irritation while running, and engineered fabric offers open mesh in critical heat zones.

ForMotion – allows complete freedom of movement. Radical cuts and 3D designs follow the shape of your body to increase comfort and improve performance.

Let us know what you think in the comments below.

Written By
Felipe
More from Felipe
England's footballers maye be vastly superior than their Andorran opponents but when...
Read More