The adidas Predator Mania OG FG football boot stays true to that classic design of the 2002 version but supercharges traction with a modern Predator soleplate.

Following up on the 25th-anniversary releases, adidas dominates proceedings in timeless style with the adidas Predator Mania football boot which takes all that was good from the original and upgrades it for the modern game. 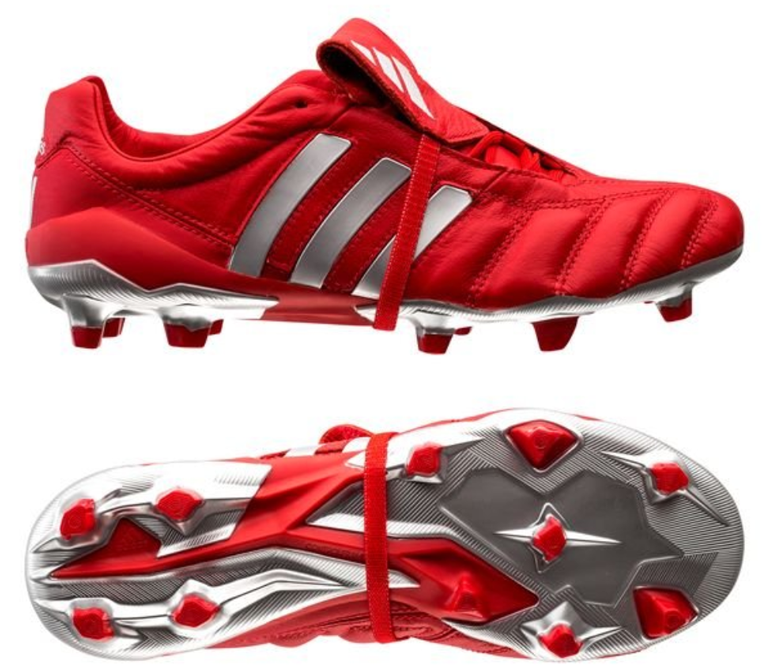 For many, this is the greatest football boot of all time, and this is a tribute that will be in serious demand.

The re-issue Mania upper sits on top of the standard Predator 19 soleplate as adidas ensure that the boot is modernised and match-ready. The traditional lace closure offers perfect lockdown while the premium k-leather upper delivers serious touch and control. Underneath, the Controlframe outsole with hybrid stud tips ensures optimised stability on firm, natural ground. 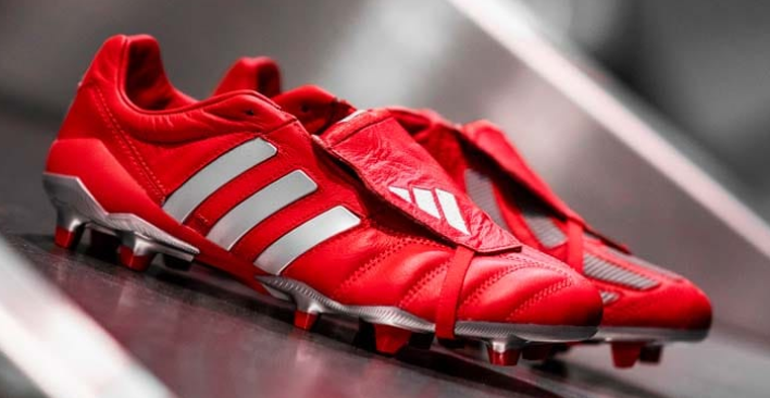