A classic reborn, the all new adidas football Predator Precision football boot, revealed by the man himself.

Arguably one of the most iconic boots in football, worn by one of the best players to ever grace the pitch. David Beckham and adidas football drop the brand new Predator Precision football boot, which as you can guess, is a very limited and very special boot release. 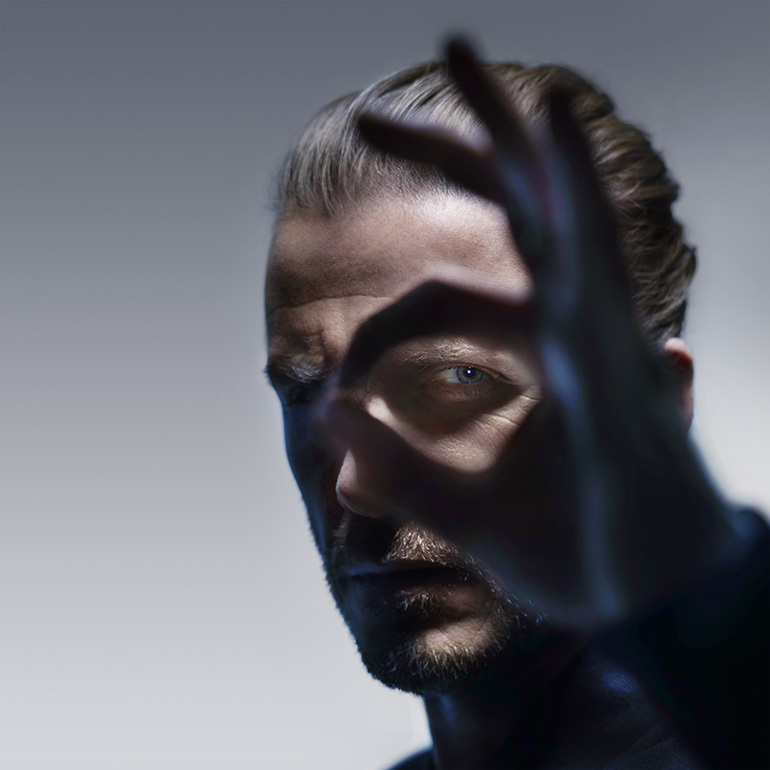 The Predator boot, worn famously by David Beckham and other big name stars including Zinedine Zidane and Steven Gerrard, has been re-designed, re-imagined and packs a punch with adidas performance technology. The new release, as part of the limited edition collection, is a replica of the iconic blue boot from 2000, featuring one to one colour matching. The premium K leather upper boost performance whilst still keeping with that same classic, old skool look we all know and love about the Predator. 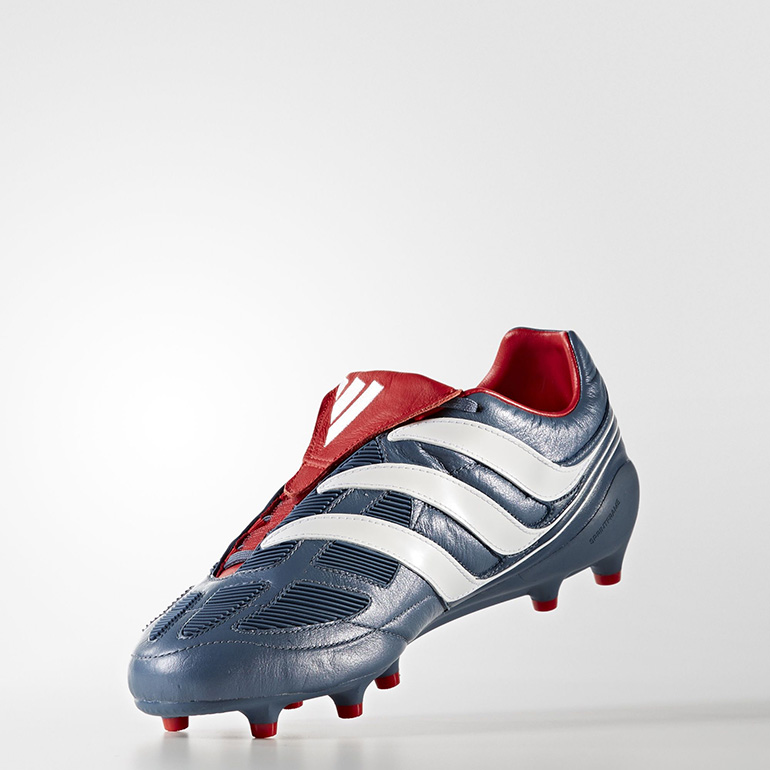 To keep up with the every growing football market, adidas have made sure their highest quality performance technology is kitted out in the beauts. They’ve even created a new lightweight upper, offering ultimate control to players, just as the originals did back in 2000.

The highly popular Predator boots will be available 8th September. With the last release of a predator remake becoming sold out almost immediately, you better be hovering over that buy now button just incase..