The adidas Predator Mania football boot launched in 2002, coinciding with the 2002 World Cup held in South Korea and Japan.

The Predator Mania was launched in the traditional Black, Red, White colourway but was soon followed in a range of colourways.

The upper was made from kangaroo leather, and featured' antisymmetric' lacing. The tongue was designed long, with elastic strapping to which slipped under the sole. 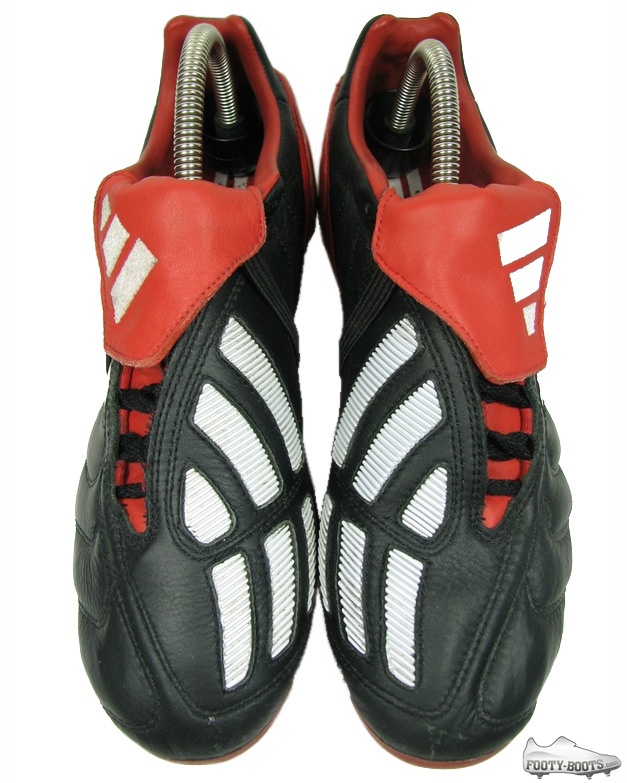 A round soft ground stud was introduced and made available post launch.

Written By
Ramsay
More from Ramsay
Memphis Depay tells us why he goes by the motto "Dream Chaser",...
Read More