As adidas’ ‘lead’ boot for the 2012 European Championships, it’s been no surprise that the Predator LZ has received an almost-unparalleled level of exposure in just about every medium. 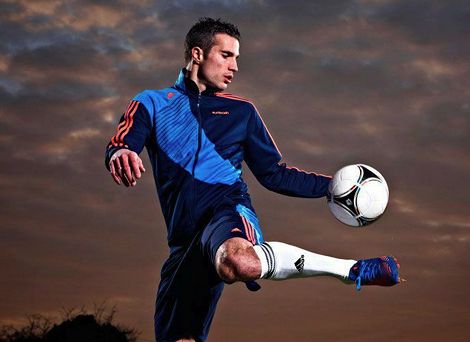 From a ground-breaking, boot-spotting teaser campaign through out the last few weeks of the La Liga and Premier League seasons, to an awesome launch event that put Nani, Tom Cleverly and Edin Dzeko through a serious of Lethal Zone-themed challenges, there really hasn’t been a launch campaign like it.

But as many of the eagle-eyed viewers out there will have noticed, littered throughout the Euro 2012 fixtures have been a series of lightning-quick Predator ads on TV – five in total, one for each Lethal Zone.

Written By
Kyle Elliot
More from Kyle Elliot
The Flying Frenchman grabs the opener against Spurs, but it's not enough...
Read More