With three of the five lethal zones now revealed, the full reveal of the upcoming adidas Predator LZ is imminent – and to help count down to it’s May launch, we’re introducing you to the latest featured zone, Sweet Spot! 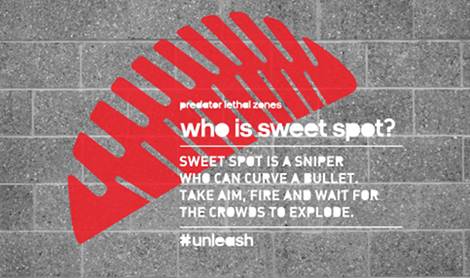 With First Touch already in use by Xavi, Nani and more, and Drive given a debut by Samir Nasri, adidas’ latest Predators are certainly finding their way on to the feet of some of the best adidas players on the planet.

And this weekend, the third of the Predator Lethal Zones will be given a starring role in one of the biggest club games on the planet; Real Madrid vs. Barcelona – el Clasico.

With Predator-packing stars on both sides of the fence, we’re could see the likes of Kaka and Angel di Maria break out the ‘Sweet Spot’ LZ‘s for los Blancos, whilst Xavi could well change from his white LZ’s from Barca’s clash with Chelsea.

But what is Sweet Spot? 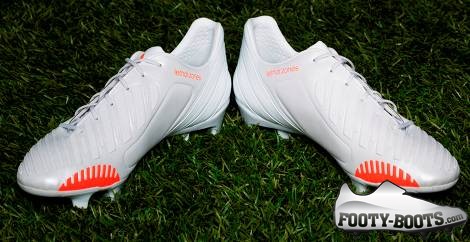 We’ve heard plenty of other brands talk about sweet-spots on their football boots, but we’ve never seen one placed like adidas’ on their latest Predators!

According to the Three Stripes, the Predator LZ‘s Sweet Spot is all about positioning, contact time and surface area. 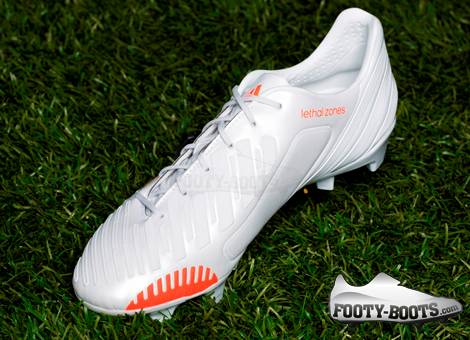 The low-down positioning is designed to add extra curve as the ball is struck, using the larger surface area to generate extra spin and pace whilst striking stationary from a free-kick or on the move.

The base is connected with raised 3-D ribs to create an enhanced contact time on the ball, increasing the friction over a smooth surface drastically. 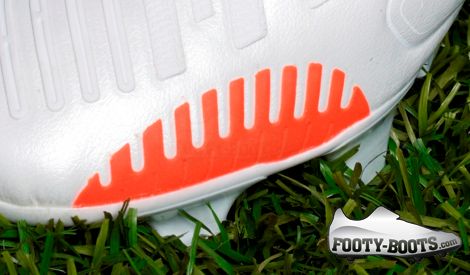 Let us know who you think should wear the special ‘Sweet Spot’ adidas Predator‘s – and who you spot wearing them – on our Facebook and Twitter pages – make sure you join the conversation to it’s fullest by tagging @adidasfootball and using the hastag #Unleash!

Written By
Kyle Elliot
More from Kyle Elliot
Is this the fastest-looking adiZero colourway yet? Check out the Prime Blue...
Read More