One of adidas’s more curious concepts, fans have often been left a little at odds with the adidas Predator SL.

On one hand, a super-light Predator is should be the stuff dreams are made of. However, adidas’ tendency to strip back the Predator elements leaves many wondering why they just wouldn’t buy an F50, instead? 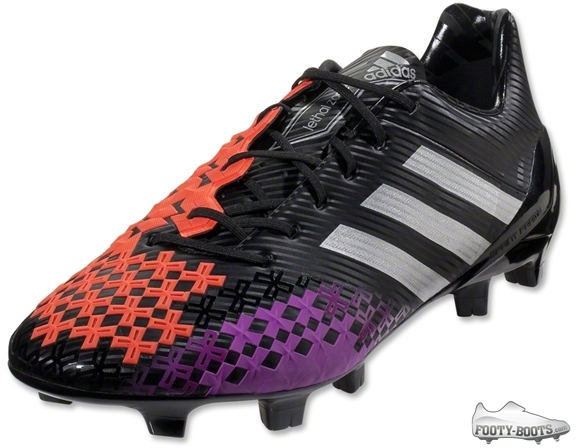 Well, on the adidas Predator LZ SL, the Three Stripes seem to have taken not of fan feedback and left all the ‘Lethal Zones’ of their new Predator intact on the latest release.

That’s right; First Touch, Dribble, Drive, Sweet Spot and Pass are all the same SL rubber as the ‘full’ release – expect now they’re wrapped around the same SprintSkin as the adidas F50 adiZero.

As with the 11pro SL, the Predator LZ SL is now built on the same SprintFrame chassis as the adiZero, angular heel counter and all. 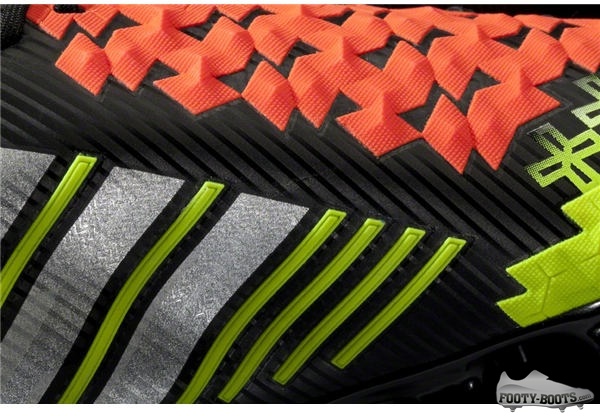 And whilst adidas might list this release as Black / Metallic Silver, it’s hard not to notice the plethora of other colours in play on the LZ SL!

Whilst the base of the boot is a classic black and silver upper, the whole boot is really turned into something special by colouring each of the five zones in it’s won hue. 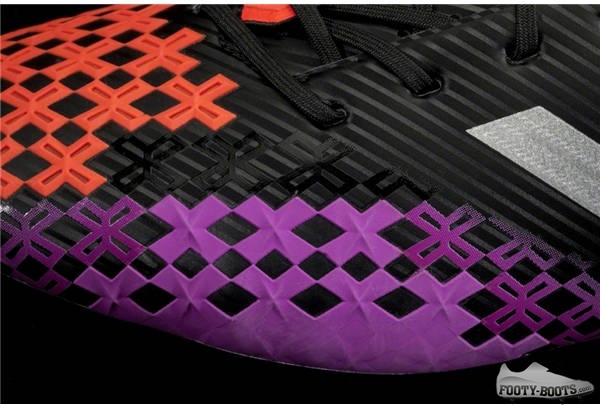 Worth the extra cash?

ALL-NEW ADIDAS PREDATOR LZ SL LAUNCHES, 8.3 out of 10 based on 34 ratings https://www.footy-boots.com/wp-content/uploads/2013/07/adidas-predator-lz-sl.jpg