As adidas have been steadily revealing the Lethal Zones of the new Predator LZ, the campaign has timed to perfection with the end of the season raising of the stakes.

Every game that adidas reveal a new ‘Zone’ in is potentially season-defining, and they don’t come bigger than the Champions League Semi-Finals.

Ready to make it’s mark tonight in Madrid is the fourth zone – Pass. 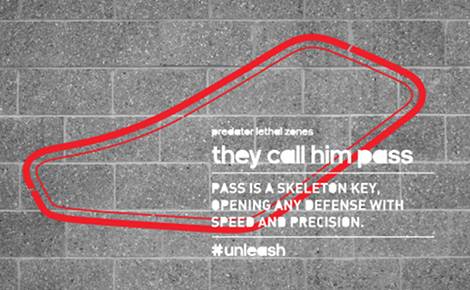 What is Pass? Pass is the Skeleton Key, designed to open defenses with speed and precision. 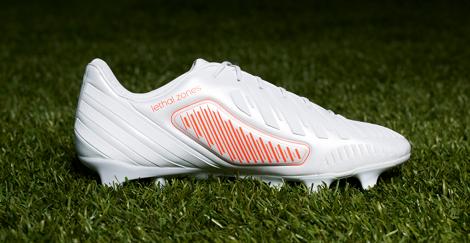 How? The brains at the Three Stipes have created an entirely-new instep zone for the adidas Predator LZ. Using a memory foam platform across the instep, the LZ creates a uniform surface to distribute from. 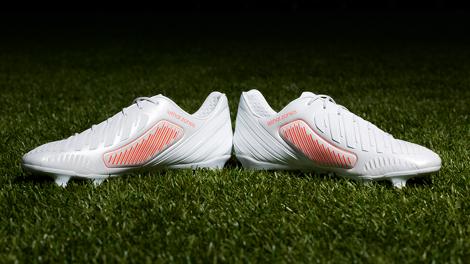 This means a greater level of consistency, and a better contact on every instep pass.

Additionally, the instep Pass zone also has a 3D ‘sticky’ print. Not only helping bring the ball under control in the wet, this print also increases friction and contact time with the ball – for mind-blowing accuracy. 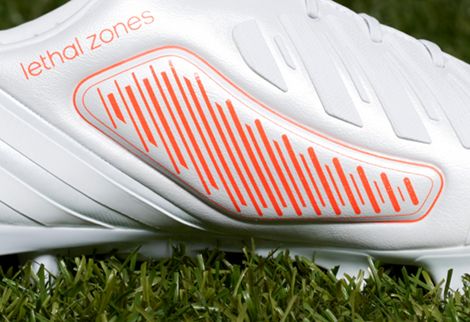 adidas have roped in some of the star players – Kaka, Nani, Nasri, Xavi and more – into wearing their special White/Energy Lethal Zone Predator LZ‘s, but who do you think will ‘#Unleash’ these football boots in Madrid tonight?

Written By
Kyle Elliot
More from Kyle Elliot
We've seen pink on football boots before - but never like this!...
Read More