adidas have ramped up the hype for the Champions League ahead of the start of the group stages of the 2013-14 campaign by styling the still-reasonably-new adidas Predator LZ II with the colours of some of the favourites for this year’s competition – who all have adidas kits, of course - on their exemplary miadidas service!

Having seen the last two Champions Leagues won by teams wearing the famous Three Stripes, adidas will be hoping one of the following teams will be set for a victory in Lisbon come May. 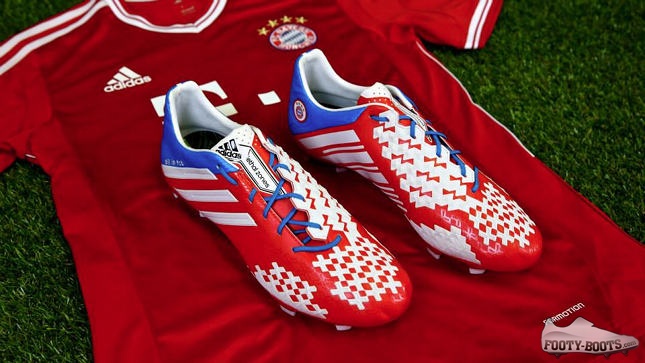 As reigning champions, Bayern Munich will arguably be one of the favourites – but their odds might be either shortened or lengthened by new manager Pep Guardiola taking up the hot-seat at the Allianz Arena.

adidas have whipped up these nifty Predators in the colours of the Bavarian treble-holders, with the new Lethal Zones somewhat evocative of the diamond motif at the heart of the Bayern crest. 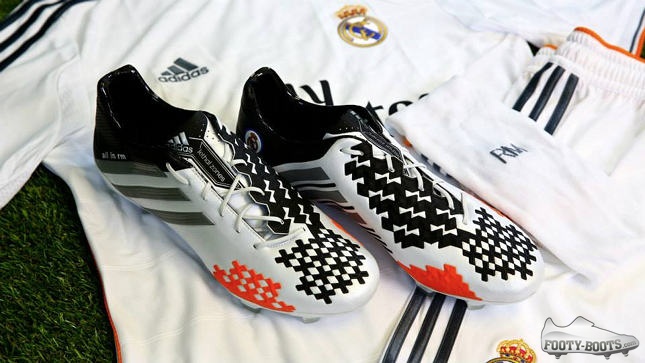 Real Madrid have come through yet another summer of rumours of player disquiet relatively unscathed, managing to hold onto Cristiano Ronaldo, Karim Benzema and , , , , Pepe. New manager Carlo Ancelotti has also strengthened the team with the addition of playmaker Isco, who looks to have hit the turf at the Bernabeu running.

For their Predators, adidas have added a hint of orange – a hue that makes its first-ever appearance on the Real Madrid home shirt this season – teamed with the white and black that is so often associated with the Spanish club. 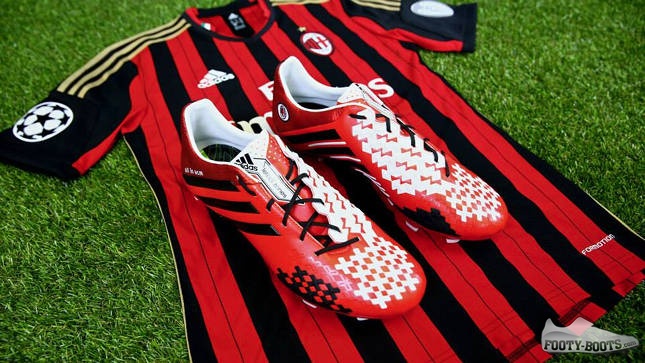 Despite the seemingly endless off-field trouble in Italian football, AC Milan remain one of the perennial ‘ones to watch’ in the competition, with a squad of stars that can square up to any of Europe’s best.

adidas’ miadidas design for these Lethal Zones combines multiple shades of red, along with white and black detailing on the Lethal Zones and laces for a striking look. 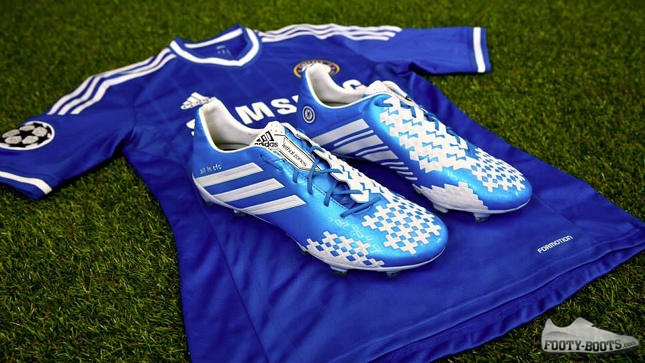 With two-time Champions League winner and five-times semi-finalist Jose Mourinho back at the helm and a boatload of new signings to boot, anything could happen at Chelsea this season – but is a second Champions League trophy in three seasons too much of a stretch of the imagination?

adidas will be hoping not, as they’ve backed Chelsea with these stunning all-blue and white Predators that certainly wouldn’t look out of place as an official colourway. With the Chelsea kit reduced down to a pure blue and white palette this season, these LZ II’s are undoubtedly a perfect match.

Which pair is your favourite? Any you think should be an official release?