Following on from last week’s introduction to the first of the new adidas Predator‘s Lethal Zones – First Touch – we’ve teamed up with adidas to bring you the second of the five zones: Drive.

Drive has been one of the signatures of the adidas Predator football boots range since the ‘PowerPulse’ system on the aptly-named Predator Pulse. Now it’s back with a vengeance on the Predator LZ! 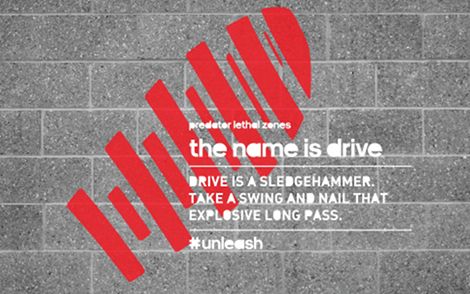 But power in today’s game means more than just putting force behind shots; it has to be as versatile. Whether it’s dropping a sledgehammer shot like Steven Gerrard or picking out that visionary pass like Xavi, the Predator LZ aims to help you put the perfect level of drive behind every move. 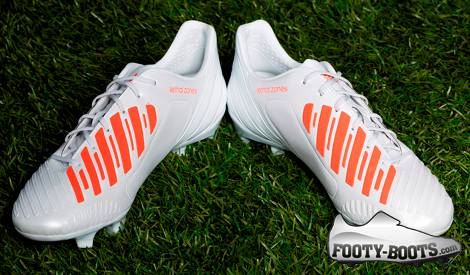 Compared to the instep-focused control zone on the adiPower, the adidas Predator LZ is placed more like a ‘traditional’ Predator element, swooping from the inside of the laces to the toe. 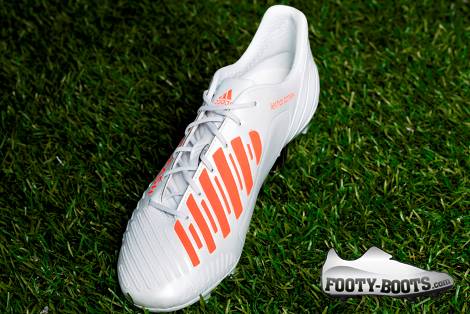 Constructed in a special 3-D shape, the LZ‘s Drive element is designed to mimic the contours of the forefoot, to prove an optimal kicking surface. Whilst the high-rebound material adds even more zip and distance to every shot or pass. 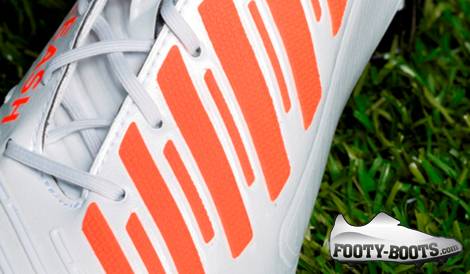 We’ve already seen a sneaky-peek at the new ‘Drive’ LZ on the feet of Samir Nasri, but we think adidas might have a few more players to wear them in this week’s Champions League fixtures!

Who do you think embodies the ‘Drive’ aspect of the new adidas Predator? Let us know in the comments, or on our Facebook and Twitter pages – make sure you join the conversation to it’s fullest by tagging @adidasfootball and using the hastag #Unleash!