Weeks of teasing from adidas and months of Premier League football meet in Manchester tonight as the fifth and final Lethal Zone is set to be given it’s debut during the ‘game of the season’ as Manchester City host Manchester United. 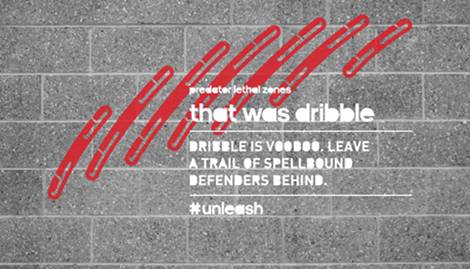 Whilst it’s all dependent on who Roberto Mancini and Sir Alex Ferguson start in their line-ups tonight, we could look forward to the likes of Nani and Samir Nasri giving a first outing to the final white-out Predator LZ.

Dubbed ‘Dribble’, the fifth of the five Lethal Zones is designed to be the ultimate weapon for players who love to press forward with the ball. 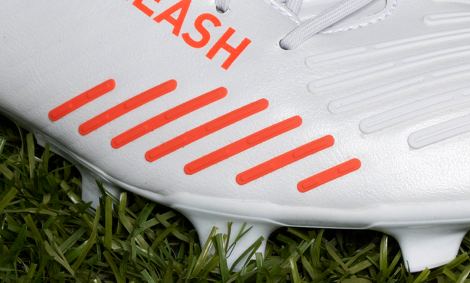 SL Rubber coats the lateral side of the new LZ, designed to provide the best possible contact area for a large number of fast, sharp ball contacts.

The Dribble zone is spaced out along the outside edge of the boot to provide optimum feel for the ball, so players who make sharp changes of direction can always be confident that they are in total control of the football. 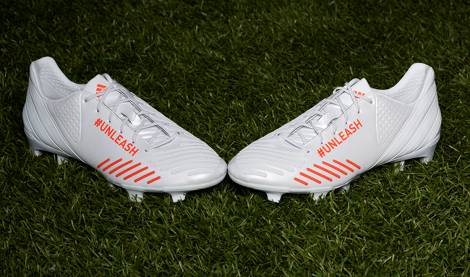 Whilst we’ve seen ‘control’ zones on the outside of the toe before, this aggressive-looking contact area is definitely something new from the three stripes, and definitely unique to the adidas Predator LZ on the market at the moment.

Now that all five zones have been revealed, the only thing left to do is pull the curtain back on the boot as a whole – stay tuned to Footy-Boots.com all this week as we’ll have some exclusive Predator content ahead of the LZ‘s on-pitch reveal this Saturday. 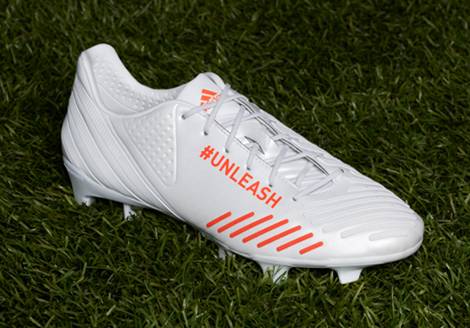 If you can peel your eyes away from the screen tonight, make sure you Tweet @adidasFootball and the hashtag #Unleash if you spot the new Preds in action!