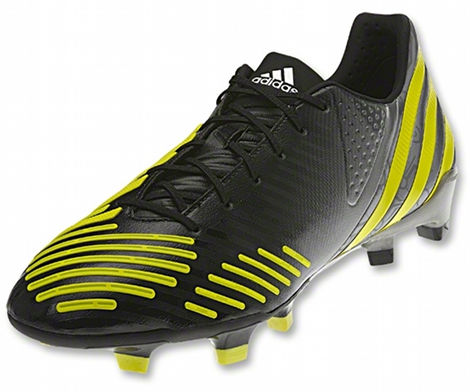 As they have done for the past few seasons, adidas are outfitting their football boots in a range of colours to mark the return of Champions League football to the lives of football fans across the continent and the rest of the globe.

As well as fitting in with a theme, the adidas Predator LZ' – Black / Lab Lime / Neo Iron Metallic' is an absolutely stunning boot in it’s own right! The intimidating Black to Neo Iron Metallic fade is sleek and appropriately lethal, whilst the stylish Lab Lime branding and Lethal Zones are sure to glow under the floodlit games all across the tournament!

Having reviewed the Predator Lethal Zones a few months ago, we’re confident that adidas are onto a winner with their latest release. Whilst the LZ might not be the most traditional of Predator releases, the combination of lightweight comfort and clever use of the technology make this a real winner for players who are looking for a spectacular all-around boot.

Expect to see the Champions League adidas Predator LZ' – Black / Lab Lime / Neo Iron Metallic' being worn on pitches across Europe this weekend. With Steven Gerrard having already debuted his pair in the Premier League last week and KakÄ‚Ë‡ already spotted breaking his cleats in training, it’s safe to say these are going to be a seriously popular colourway! 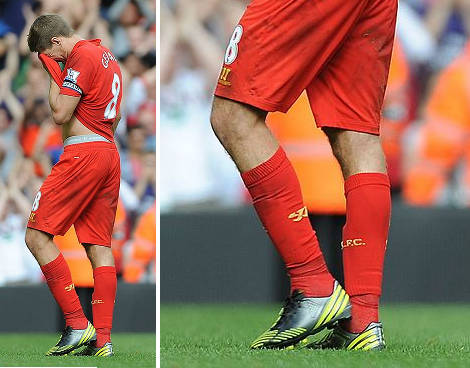 Let us know what you think to the adidas Predator LZ' – Black / Lab Lime / Neo Iron Metallic' in the comments section, below:

Written By
Kyle Elliot
More from Kyle Elliot
We take a first look at the hand-made Ryal Europa in our...
Read More