After pulling the line as part of one of the adidas Battle Pack World Cup football boots, it’s time to kick off the 20th anniversary celebrations properly with the launch of the adidas Predator Instinct.

adidas’ most iconic football boot range is back in it’s Black/Red/White launch colourway for the official unveiling of the 14th entry into the football boot series that changed everything.

The Predator, made famous by players including David Beckham and Zinedine Zidane, has been re-imagined on the adidas Predator Instinct to celebrate the heritage of the boot alongside the animalistic instincts of the players that wear it. 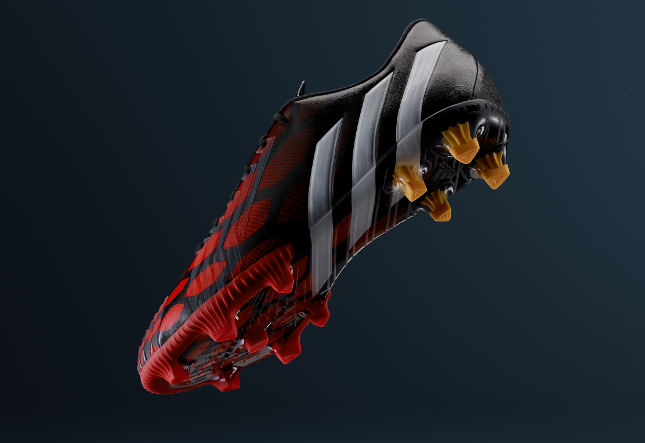 As with the last few entries into the Predator line, the boot remains all about control. And, if you missed the run-down of the specs when the boot debuted at the World Cup, you might not know that it has a few new features up it’s sleeves to help with that.

At the heart of the Predator, as always, is the friction-boosting elements on the upper. This SL Rubber zones add a flexible, adaptable level of control all across the forefoot.

Expanding on the concept introduced on the Lethal Zones, each area on the adidas Predator Instinct has differing thickness and texture based on what pro players have told them they use each part of the foot for.

The instep now boasts a gel pad for optimum passing and receiving, whilst a new generation of Hybridtouch material makes the feel across the upper consistent and more water-resistant.

The biggest innovation on the adidas Predator Instinct comes in the form of a revolutionary control frame, which extends around the boot and down onto the forefoot, ensuring ultimate levels of grip, touch and control of the ball – ideal for quick dribbling and change of direction. 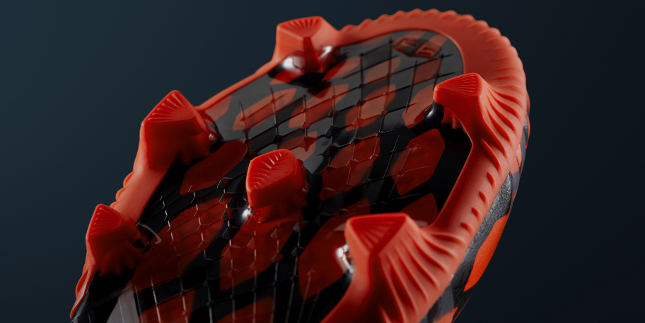 The ControlFrame also breaks the adidas Predator Instinct out from the Sprintframe of the last few generations; this time out, adidas have tweaked the stud placement for more effective weight distribution through the sole, and better stability when striking.

The Battle Pack graphic has been adapted – at least for the first few colourways of the Predator Instinct – and is inspired by the predatory animals that use their instinct to hunt. This instinct ties into the attributes of the players who wear Predator such as Mesut Özil, with anticipation, touch and vision vital to control the game.

The new ‘Predator Instinct’ serves as a physical embodiment of these qualities in football and in nature. 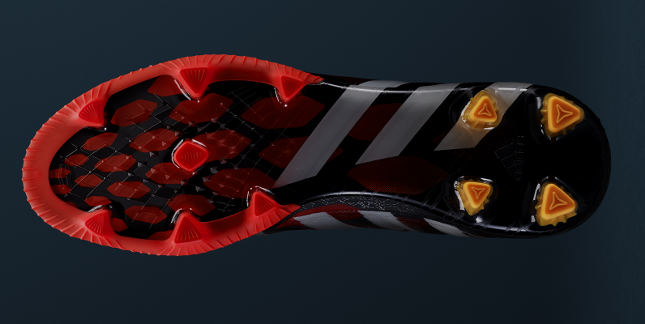 Technically a part of the new Champions League selection of colourways, the adidas Predator Instinct in Red / Black / White will be worn by almost all Predator players when the new season kicks off (as well as those participating in pre-season).

The exceptions being Edin Dzeko, Xavi Hernandez, Andrea Poli & Julien Draxler, all of whom will wear a Solar Blue edition, which we’ll be detailing in full, soon.

No big surprises on the adidas Predator Instinct, then – but we are excited to see the boot revealed in earnest.

Happy with the official launch colourway?