If ever there was a sight that could render crowds of football boots fans into blubbering, nostalgic messes, it would be this; the iconic red tongue is back on the adidas Predator.

A hallmark of some of the greatest football boots ever to be made; the Predator Mania, Accelerator, Precision, Pulse – the Predator tongue has been sorely missed since it was sent to the wayside on the 2010 Predator_X.

Four years later, and it’s back on the adidas Predator Instinct Tongue.

As with the Predator Instinct Eyes that appeared earlier, these are a strict limited edition that won’t be available to buy in stores.

Instead, we’re expecting these to become iconic collector’s items for die-hard Predator fans, likely given away by adidas to competition winners. 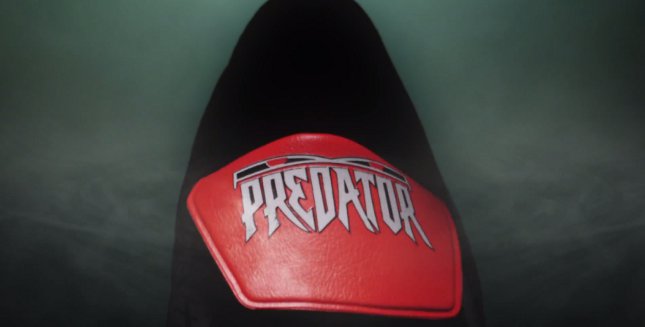 After a Battle Pack-heavy focus on the World Cup, we’re expecting massive things from adidas as the season rumbles on and the Predator is given time to shine.

Until then, we’ll have to make do with the limited edition adidas Predator Instinct Tongue and Eyes model until adidas are willing to show more of their hand.