adidas have embraced the spirit of the season with the reveal of the adidas Predator Instinct Supernatural in Blue / White / Solar Green, a bold new colourway for adidas’ iconic boot.

With a sharp divide between the Blue in the forefoot and bold Solar Green in the heel, adidas have definitely created a strong visual impact for the Predator as we head towards the end of the year. 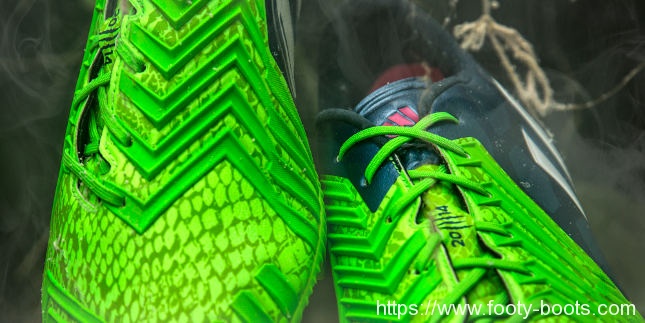 This is, of course, the year of the Predator which is celebrating twenty years on the market with fourteen different variations of the boot before 2014 comes to a close.

By our count, the adidas Predator Instinct Supernatural in Blue / White / Solar Green is one of the final versions of the Instinct we’ll see as part of this special ‘anniversary’ collection, all of which feature ‘2014’ on the tongue. 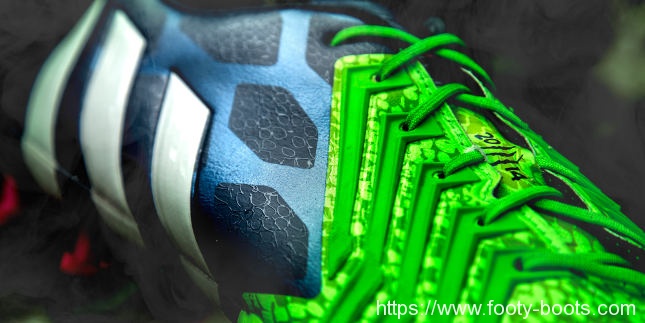 Whilst we’re sure the colourway will cause a little bit of uproar amongst Predator purists, we’ve no doubt this version of the Instinct will be a hit, thanks to it’s distinctive styling and bold look.

We’ll be expecting the likes of Angel di Maria, Mesut Ozil, Oscar and others to lace up the adidas Predator Instinct Supernatural until the end of the year. 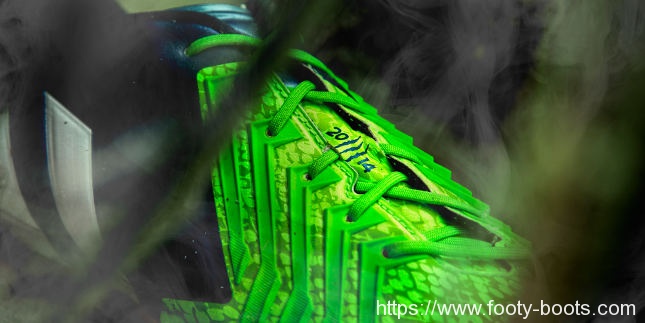 As usual, you’ll be getting all the great tech that the Three Stripes have developed for the latest adidas Predator football boots, making them one of the top performers on the market.

HybridTouch synthetic provides the basis for the upper, allowing the boot to be hard-wearing and lightweight. 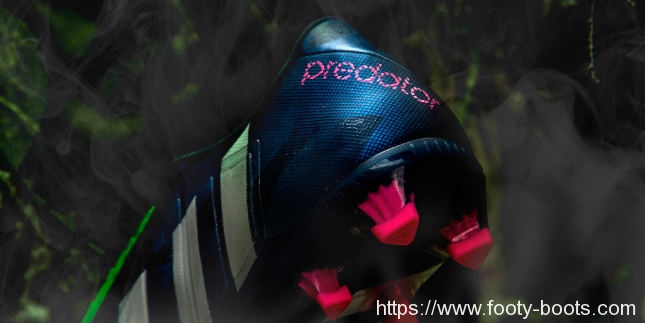 An internal liner means the boot stays water-resistant, whilst enhancing comfort thanks to its seamless construction.

Of course, there are the iconic Predator zones across the forefoot, and the Predator Instinct makes them more aggressive than ever before. 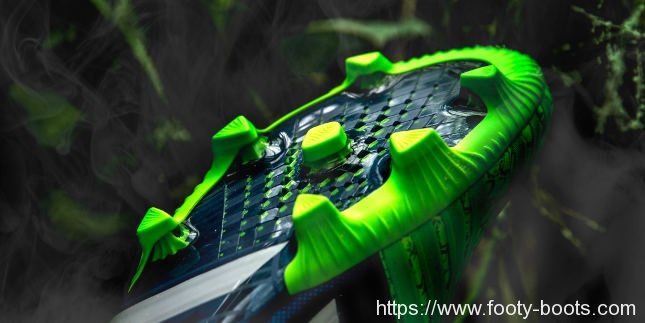 Flexible SL rubber contact points maximise friction on the ball enhancing power and control, whilst a gel-welded pass pad on the instep creates a consistent surface with which to hit killer through-balls.

Finally, the new ControlFrame enhances the chassis with a new style of control, bringing another area on the boot with which to take possession. 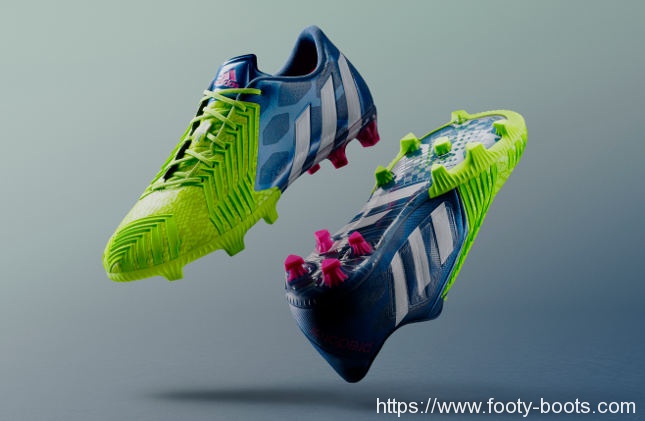 What do you think of the new adidas Predator Instinct Supernatural in Blue / White / Solar Green?

Drop us a comment or rating on the boot-o-meter and let us know!

Written By
Kyle Elliot
More from Kyle Elliot
adidas once again give us an excellent helping of football's best, as...
Read More